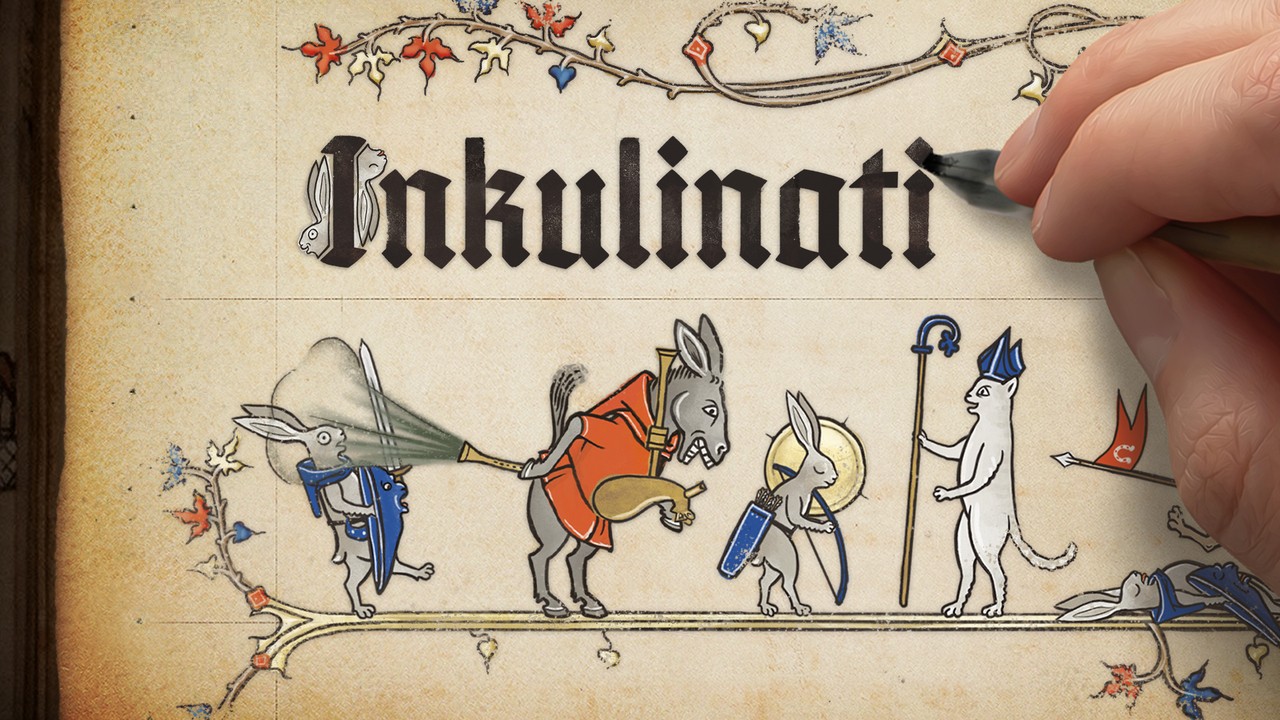 Update (Thu 4th Jun, 2020 15:00 BST): Thanks to more than 1,800 backers pledging their support, Inkulinati is now confirmed for Nintendo Switch. The team tells us that the game’s already in a playable state, and this funding ensures a Switch release sometime after the initial PC launch planned for spring 2021.

The Kickstarter campaign still has two days left to go at the time of writing, with new targets such as the ‘Unexpected Inquisition’ stretch goal that features new gameplay mechanics with burning stakes, and the ‘Welcome to Inferno’ goal with new hell-themed maps now being set. Feel free to take a look, and learn more with our original article below.

Original Article (Thu 4th Jun, 2020 15:00 BST): Developer Yaza Games is hoping to bring its debut title Inkulinati to Nintendo Switch, with a brand new Kickstarter goal being the only hurdle in its way.

The game is a turn-based strategy title featuring animals inspired by the works of medieval illuminators, monks and scribes. Players take on the role of a Master of Living Ink, becoming part of a legendary group who battle one another on manuscripts by drawing up their own armies. Have a read:

In Inkulinati, you will play the role of a Master of Living Ink, also known as the titular Inkulinati. They are a legendary group who battle one another on the pages of medieval manuscripts. They fight by drawing beasts with the Living Ink. Thanks to this magical substance, those creatures come to life and an epic battle ensues.

For each Inkulinati Master you defeat, you will learn the inner secrets of their drawing techniques, allowing you to draw more units and build the ideal army that can take on such luminaries as: St Francis, Dante Alighieri or perhaps even Death itself! All to become the ultimate Inkulinati master.

It’s an interesting take for sure, especially from an aesthetic point of view, and the game has already become quite the success on Kickstarter. It smashed its initial funding goal in just three days, now setting its sights on Switch.

You can check out the Kickstarter here to learn more and pledge your support – the team’s hoping to reach $55,000 to make the Switch version a reality. What do you think? One to keep an eye on? Let us know if you’ll be pledging your support to get the game on Switch with a comment below.