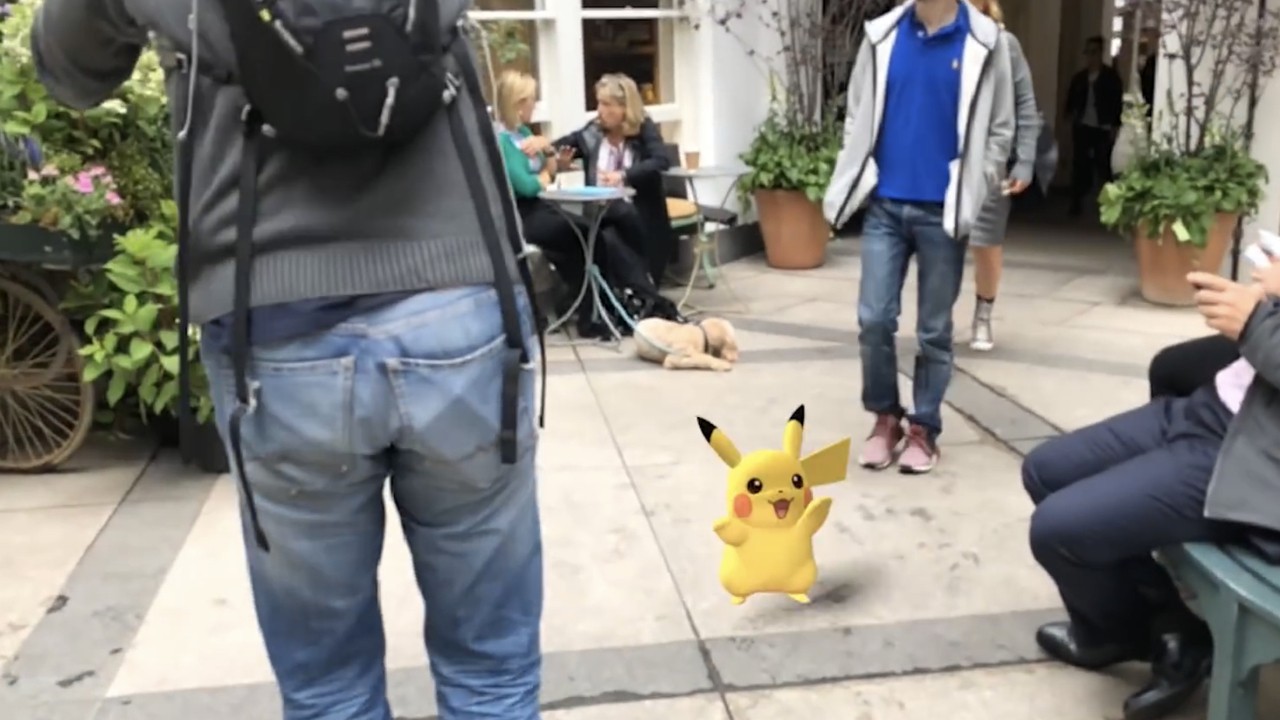 The latest update for Niantic’s augmented reality game comes with a range of tweaks, changes and improvements, including:

Reality Blending is perhaps the most interesting new feature, as it will make the AR portions of the game even more immersive. This technique will allow real-world objects to become part of the game, giving monsters the chance to hide behind cover. You can see it in action in the video above.

The feature is exclusive to Android for now, and is limited to devices like the Galaxy S9, Galaxy S10, Google Pixel 3 and Google Pixel 4. More devices are expected to join the supported list in the future.

If you’re after some Pokémon GO guides, check out some of our best-performing ones below: