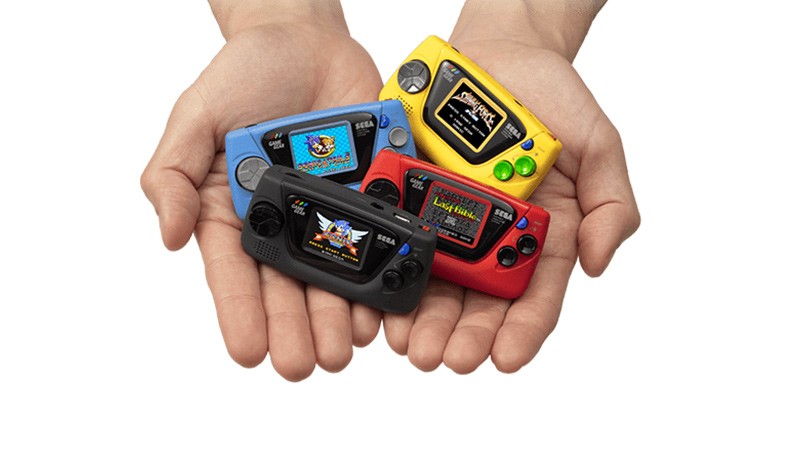 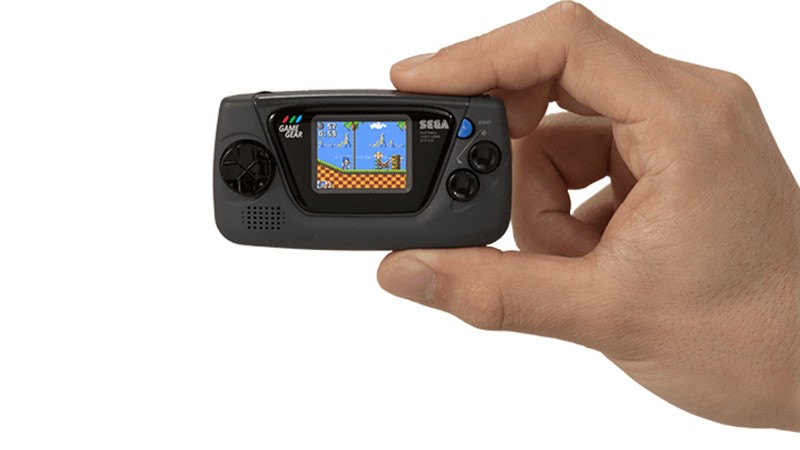 Each handheld comes in its own color and contains four built-in games from the original handheld running via emulation. Each Micro retails for 4.980 yen (approximately $46). A Collection package featuring all four handhelds and other items will also be available for 27,255 yen (~$250). 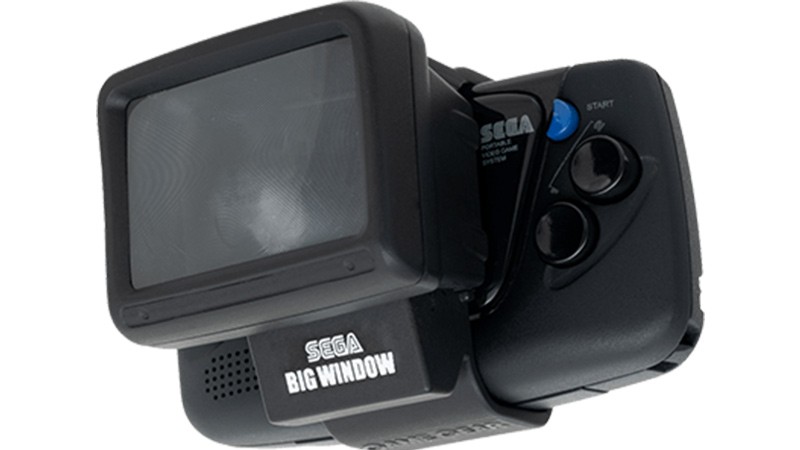 The Micro’s screen is only 1.15 inches diagonally, and if that’s too small for you, the Big Window magnifier accessory is available if you pre-order all four Micros.

The Game Gear Micro has not been announced for release outside of Japan.