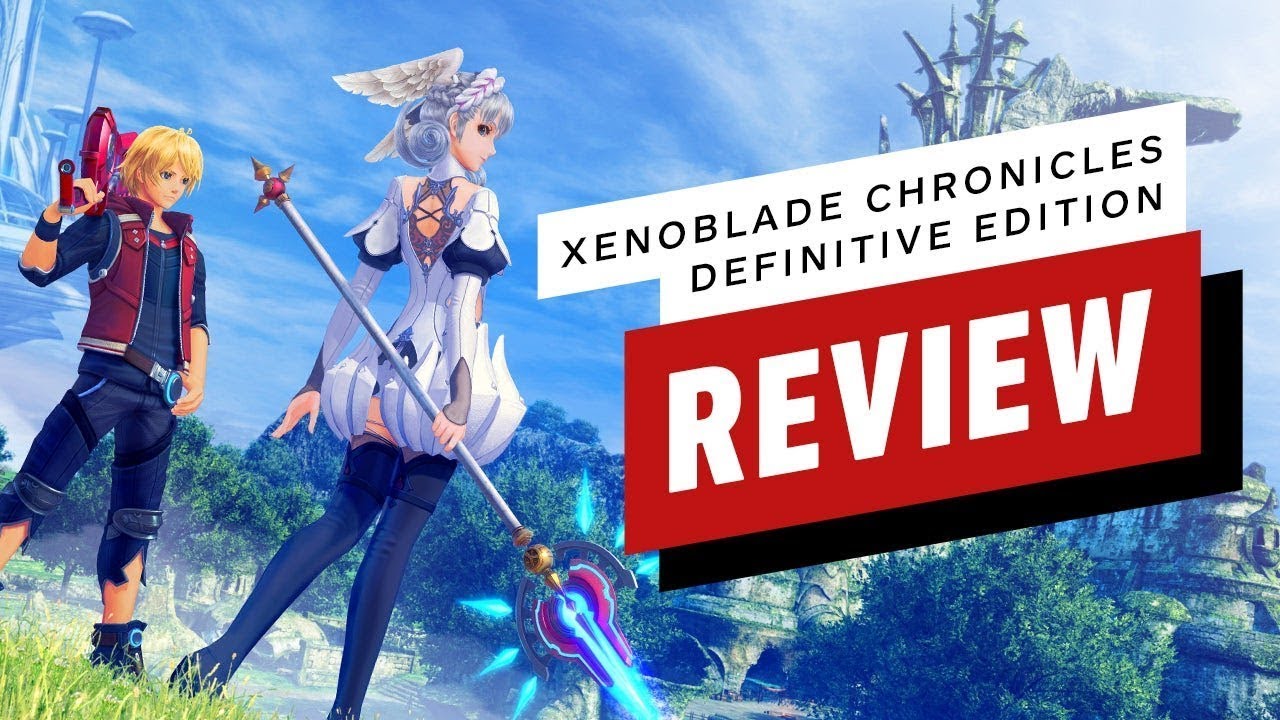 “For a story where controlling the future is a critical plot device, it’s pretty ironic that Xenoblade Chronicles has never managed to get its timing right until now. After this enormous JRPG’s unfortunate 2012 debut in the final days of the Wii’s lifecycle and a low-res port to the 3DS that didn’t do it justice, at long last it can shine on a console in its prime – and the result is an improvement as massive as the titan Bionis itself. And that’s before we even get into any of the Definitive Edition’s numerous improvements.”

Doom Patrol is a Yearlong Pride Celebration
Johnny Depp is All Smiles Boarding Private Jet in Paris
A brief history of Sonic The Hedgehog on PC, from musical conspiracies to not-really-3D 3D games
Fall Guys player count stumbles past 20 million beans
Anthony Starr Wants Hideo Kojima to Make a Game Based on The Boys TV Show