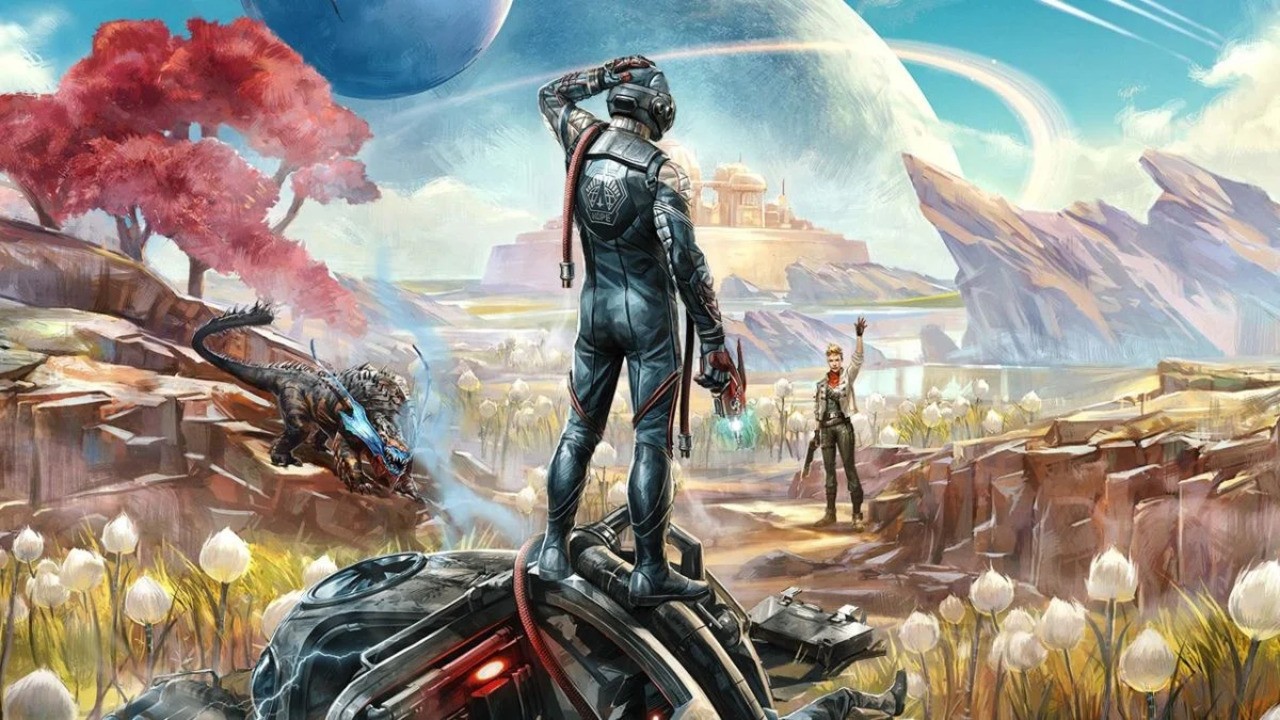 If you’re looking forward to finally getting your hands on the Switch version of Obsidian Entertainment’s action-RPG The Outer Worlds when it’s released on 5th June, you might be curious to know how it performs and if there are any extra incentives for Nintendo players.

According to the game’s publisher Private Division, the game will target 30fps, and run at a resolution of 1080p docked and 720p in handheld mode.

Speaking to Nintendo Everything recently, the production director Eric DeMilt said Obsidian was “very happy” with the final product in terms of how it looks and plays on Nintendo’s hybrid device – considering the technical challenges the team faced:

In terms of extras – DeMilt confirmed the Switch release would include gyro controls to improve aiming and the overall “playability” of the title.

Will you be taking a trip to The Outer Worlds when it arrives on the Switch next month? Tell us below.

God of War Ragnarok Release Date News Expected Tomorrow Without State of Play
Wicked’s Songwriter Explains Why Jon M. Chu’s Adaptation Had To Be Two Movies, And He May Have Given Away Where Part 1 Ends
Destiny 2 weekly reset time, changes, and schedule
House Flipper arrives to Xbox Game Pass and Cloud Gaming
Ghostbusters: Afterlife’s Sequel Has A Release Date, And It’s Pretty Soon