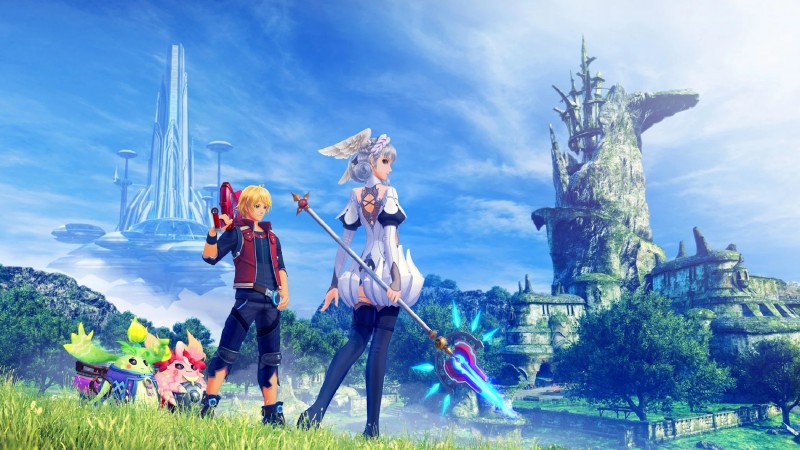 Shantae and the Seven Sirens – the fifth entry in WayForward long-running platformer about a magical half-genie – also released yesterday, which might be worth checking out if you’re bored.

Honestly, if you haven’t played some of these great games already, now might be the perfect time to catch up. But, hey, we’re not trying to tell you what to do.