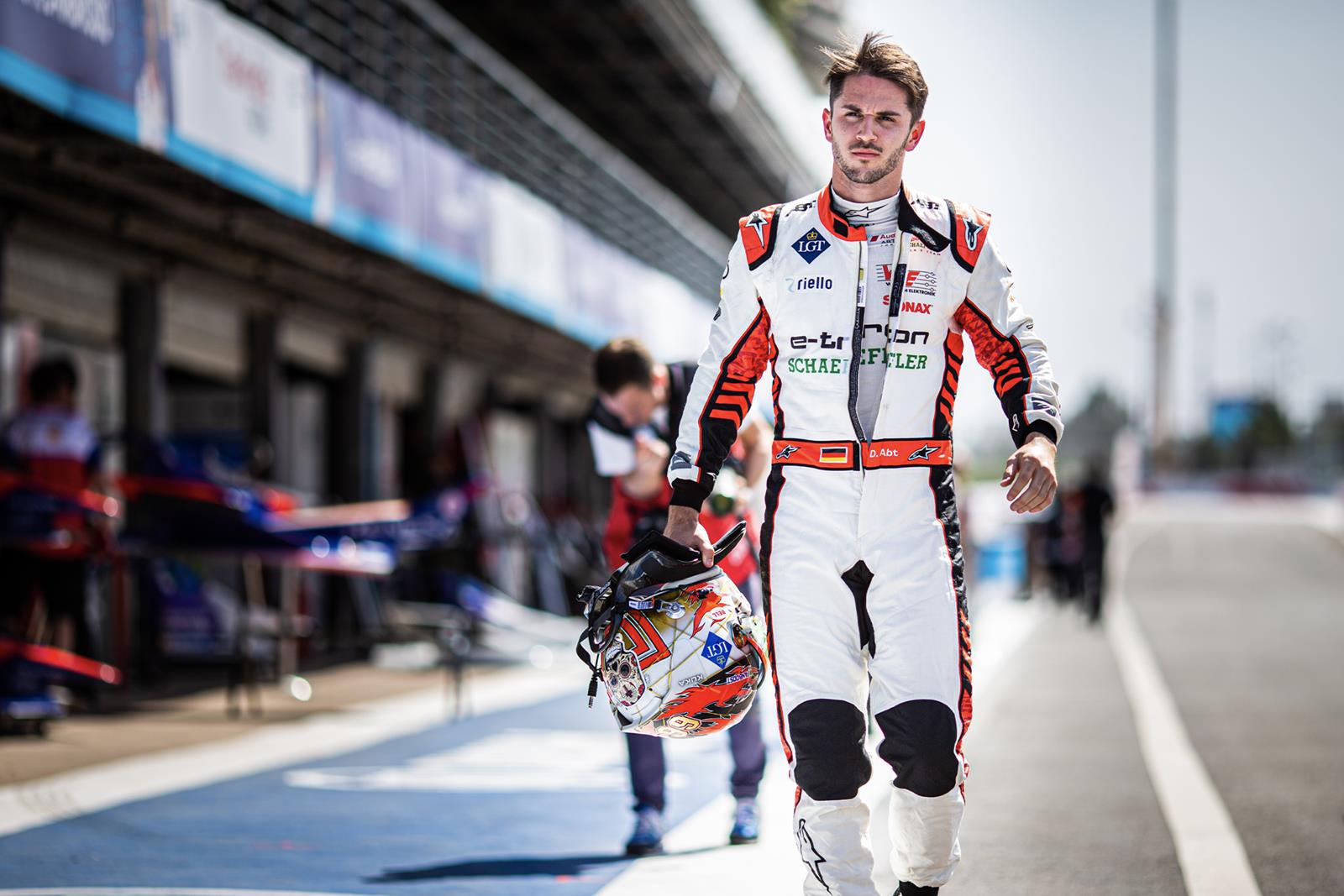 Formula E’s Daniel Abt hired a pro player to pose as him in online official competition, and got caught.

Daniel Abt, a Formula E driver for team Audi Sport ABT Schaeffler, was taking part in a Race at Home Challenge race on Saturday where he placed third. At least, that’s what everyone thought, because Abt wasn’t actually the person behind the wheel.

Race at Home Challenge is one of several online events organised by real-world sporting bodies to compensate for the lack of actual sports during coronavirus. These races are played entirely from home, and typically use professional-grade racing sims such as iRacing and rFactor 2.

On Saturday, however, Abt’s car was being driven by Lorenz Horzing, a professional racing esports player. During the stream, competing driver Stoffel Vandoorne suspected some foul play, and asked organisers to show his perspective on the video chat app Zoom. Another driver, Jean-Eric Vergne, agreed that everyone needs to see whether Abt is actually driving the car.

“Please ask Daniel Abt to put his Zoom next time he’s driving, because like Stoffel said I’m pretty sure he wasn’t in,” asked two-time Formula E World Champion Jean-Eric Vergne.

Formula E did not say how he was proven to have not taken part in the race, but according to ESPN, race organisers seemingly cross-referenced the IP addresses of competitors, which exposed Abt.

As a result both Abt and his replacement Horzing were disqualified from the event. Abt was fined €10,000, whereas Horzing lost all points he’d ever earned in the entirety of the Race at Home Challenge series.

Things have seemingly gotten worse for Abt since the weekend, too, because The-Race now reports that his team, Audi Sport ABT Schaeffler, has dropped and ended all association with him.