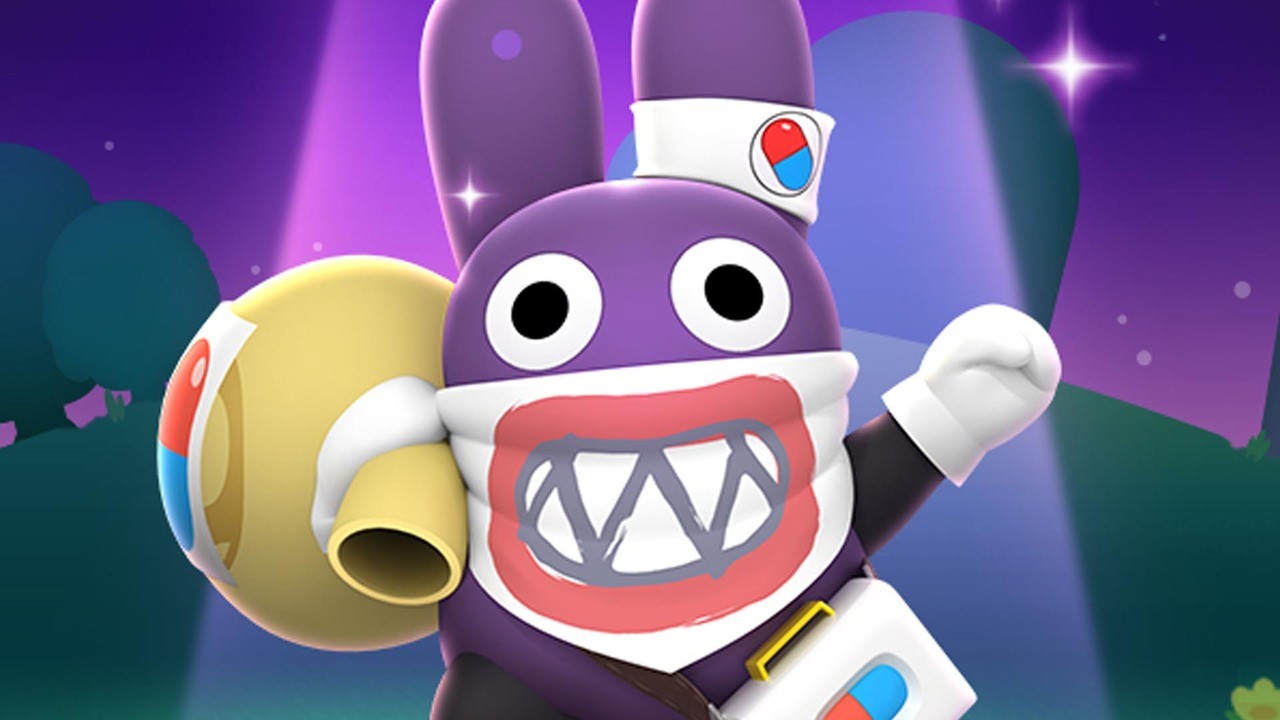 Nintendo is a company that prides itself on coming up with new ideas and innovating wherever possible – both in terms of hardware and software.

However, it’s worth noting that wasn’t always this way. Prior to the release of Donkey Kong – the company’s first genuine hit in the video game arena – it was happy to clone the work of others in order to grab a share of the market. Like many other firms, Nintendo released its own take on Taito’s Space Invaders, named Space Fever, and also released home versions of Atari’s Pong. Heck, it even had its own Lego imitator before entering the video game arena.

Nintendo president Hiroshi Yamauchi even went on Japanese TV in 1979 to state that he felt every video game company should freely share game concepts and copy one another’s ideas to ensure the industry remained as strong as possible.

Speaking to television station NHK (via Kotaku), Yamauchi – who ironically would later dream up draconian measures to ensure that Nintendo’s grip on the home console market could not be challenged by competitors – said:

There’s no such thing as patenting a way of playing. Look, if someone has the inclination and the time, they can copy anything. There’s no way around that. So we should abandon that way of thinking, and everyone should release their software openly, for the growth of the amusement industry as a whole. That way, even if, say, Space Invaders declines in popularity, then computer games will continue to flourish. We need to abandon this idea of secrecy, and consider pooling all of our resources in order to grow the industry. That’s the ideal.

It’s vital to remember that the video game industry was a very different place when Yamauchi uttered those words. In the late ’70s there were very few game ideas around; the technology was so basic that it limited what designers could dream up. Nintendo certainly wasn’t the only company that was cloning the work of others, either; it was a common practice, and Yamauchi’a vision of an industry made stronger via the sharing of ideas was perhaps based on the fear that gaming might prove to be a short-lived fad.

Still, context aside, it’s interesting to hear the man who presided over Nintendo’s rise to the top of the video game arena say that he’s fine with copying the work of others; Yamauchi certainly didn’t stick by those words once Donkey Kong and Mario transformed the fortunes of the firm a few years later.

A triple twist of the mind awaits in the Him & Her Collection on Xbox
Turtle Power! A behind-the-scenes look at TMNT: Shredder’s Revenge soundtrack
‘Buckhead Shore’ Cast Premiere Party Shut Down by Police
Bill Cosby Not Sweating $500K Verdict in Civil Suit, ‘That’s All? Booyah!’
Kristy Sellars Hopes to Break Pole Dancing Stigma After ‘AGT’ Audition