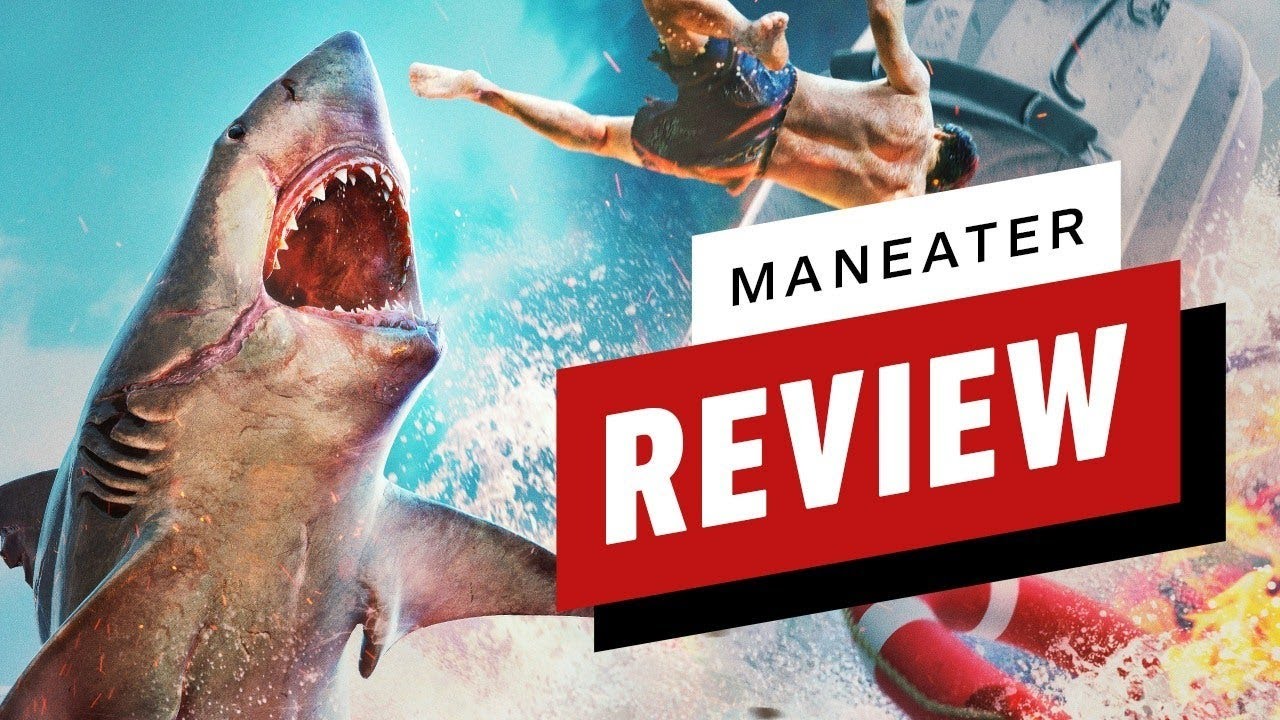 “Through a few millennia of hard work and dedication Sharks have earned a name for themselves as nature’s perfect killing machines, and Maneater’s titular sea monster certainly lives up to that reputation. Roaming the Gulf of Mexico as a pissed-off bull shark with an insatiable appetite for human flesh and mutagens like a one-shark Sharknado is certainly a campy thrill. Its limitation, though, is that it’s just as single-minded as its predator protagonist: the vast, vast majority of what you’ll do in Maneater are “go here, kill X of this animal or people” objectives by way of combat that’s as deep as a puddle, broken up by some amusing exploration and gathering of collectibles. I’m not saying it should’ve made us jump through hoops like a circus seal or anything, but there simply isn’t enough gameplay variety to justify the massive amount of chomping you have to do to reach megashark status.”

Sean Penn On Capitol Hill for House Committee’s January 6th Hearing
Play Roller Champions For Free Now on Xbox
Antony Starr Wants Hideo Kojima to Make a Game Based on The Boys TV Show
As Sandra Bullock Prepares To Take A Break From Acting, The Star Talks About Feeling ‘So Burnt Out’ From Her Career
EXCLUSIVE: Check out artwork from Z2’s THE LAST COMIC BOOK ON THE LEFT Volume 2