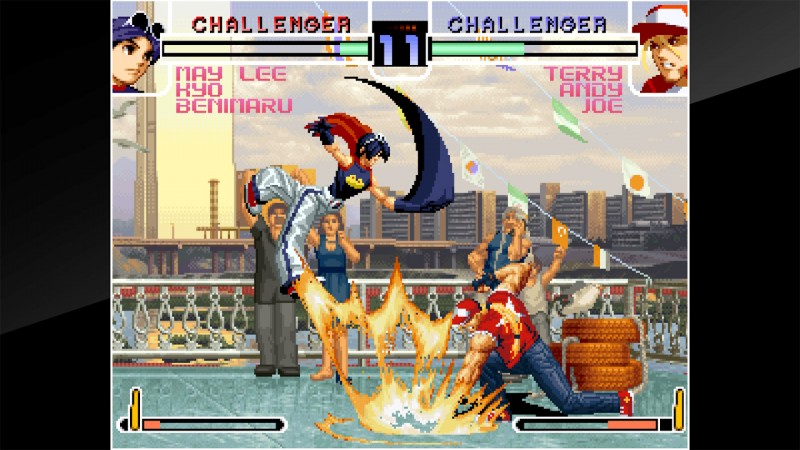 Hot off the heels of Neo Geo’s 30th anniversary, SNK is opening up its library to Twitch Prime members. Today, the two companies announced over 20 games would be available throughout the summer, spread across three drops. This type of venture is the first of its kind between Twitch and another video game company,  but hopefully it opens the door for many more similar collaborations.

“SNK’s arcade classics are as iconic as they come,” Twitch Prime VP Ethan Evans told Game Informer, “and with more than 20 legendary titles from the Neo-Geo era, we’re making more free games available to Prime members than we ever have before. If you grew up feeding quarters into arcade cabinets you already know how special these games are — and if you didn’t, you’re really in for a treat.”

The games are available for a limited time, but once Prime members claim them, they can keep them forever. The first drop comes this Tuesday on May 26 and will include the following:

The date of the next drop has yet to be announced, but SNK and Twitch already confirmed the following games for the roster: Garou: Mark of the Wolves, The Last Blade 2, Metal Slug 2, The King of Fighters ’98 Ultimate Match Final Edition, Sengoku 3 and King of the Monsters. SNK is known for its fighting games and being a staple in the golden era of arcades, so don’t miss out on this opportunity to play them on your PC.

To claim the games, simply head to here on each drop date.