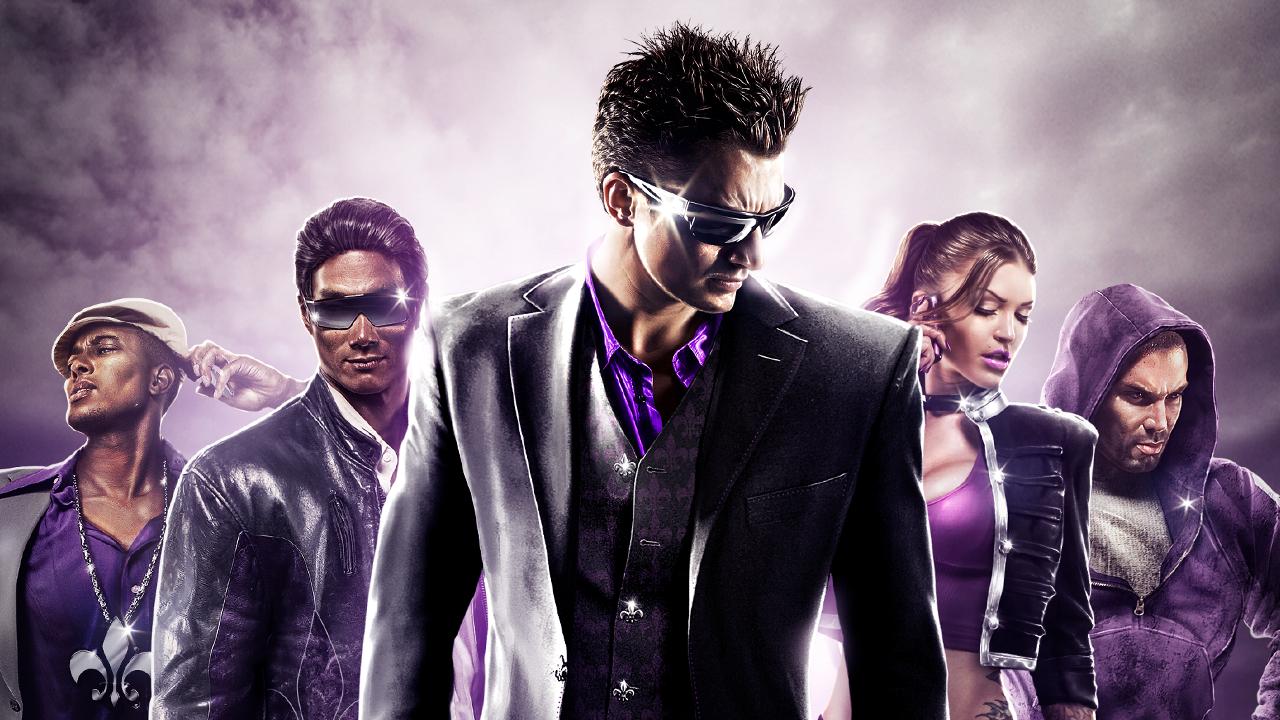 If you’re going to deliver a remaster of a game that’s only nine years old, it’s got to look better than this – especially if it’s at the end of a console generation and not up to what the Xbox One X and PS4 Pro are capable of. We’re staring down the barrel of the PlayStation 5 and Xbox Series X, and their games will make this mediocre update age incredibly quickly. Still, the game that lurks underneath has fundamentally held up very well, and will still be a good time for new players even if it won’t live up to the rose-colored glasses view of the returning crew.

Ahead Of His Zeus Debut In Thor: Love And Thunder, Russell Crowe Is Joining A Supernatural Thriller
PS5 Restock June 28, 2022: Is It in Stock to Buy Today? (US, UK)
Former Metroid Prime Dev Calls Cancelled ‘Project X’ A “Frustrating Experience”
REVIEW: MARCEL THE SHELL WITH SHOES ON is a tiny miracle
Anna Sawai, Joe Tippett & Kiersey Clemons Among Cast Of Apple’s Live-Action Godzilla and Titans Series