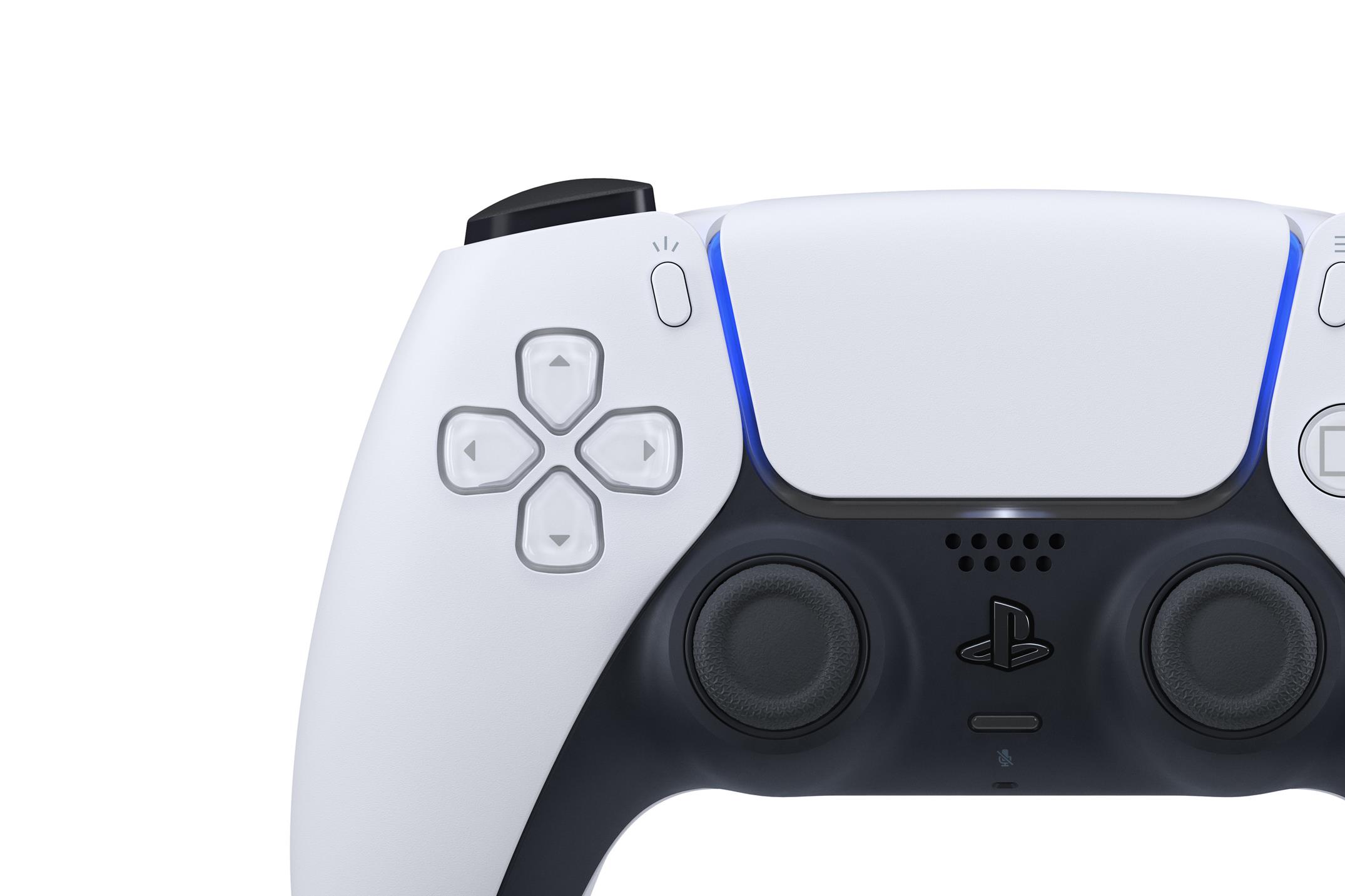 As part of an earnings call this week, Sony leadership touched a little bit on its PlayStation 5 plans. More specifically, the platform holder revealed that we’re getting closer to finding out more about the games coming to its next-gen platform.

In the briefing, attended by Bloomberg’s Takashi Mochizuki, Sony CEO Kenichiro Yoshida said, “We will soon be announcing a strong lineup of PS5 games.” Yoshida didn’t provide any other comments, or really dig deep into details.

Still, it’s good to hear that Sony is working on bringing us some news soon. So far, the Japanese company preferred silence, compared to competitor Xbox, which has been more than happy to show off the box, confirm specs early, and more recently, reveal some of the third-party games coming to Xbox Series X.

Xbox has also been more open about its future plans, which gives fans something to look forward to and makes them feel included, whereas Sony’s strategy for PS5 is a black box right now.

According to reports, Sony is working on a big reveal event for early June. This is likely what Yoshida was referring to.

For everything we know about PS5 and Xbox Series X, hit up our big stories at the links.