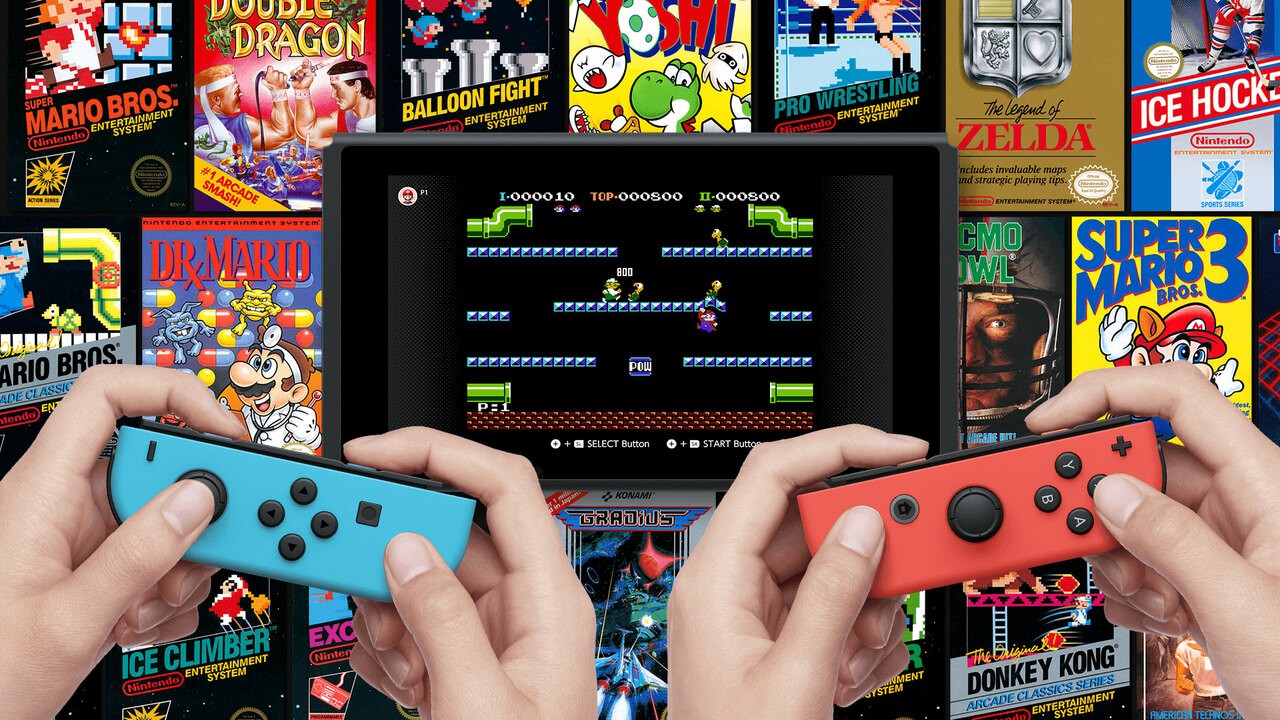 Just a quick reminder that there’s still time to rate your favourite NES games from those available for Nintendo Switch Online. Only a few hours after this article went live last week, Nintendo announced new additions to the NES and SNES catalogue including Rygar for NES. Naturally, we’ve added this to the options below.

After a relatively slow start, the library of NES games available as part of the Nintendo Switch Online subscription service has grown to an impressive 53 titles, not to mention the 29 playable Super NES. That catalogue of games–some of them absolute, stone-cold classics–is certainly a welcome piece of added value for anybody who pays to play their Switch games online.

These NES games playable on Switch also come with the added bonus of save states and a rewind feature, and you can even buy authentic-feeling wireless controllers that mimic the look and feel of the originals. For the average player, this is a great way to enjoy the classics without digging an old console out of the loft, or trawling eBay and paying through the nose for a nostalgia hit.

With over 50 NES games now included, we’d like your help in ranking every game available with an NSO subscription (in the West) and finding out which ones are the cream of the crop. In a similar manner to our reader-ranked lists of the top 50 3DS games, Game Boy games, Nintendo DS games and GameCube games, we’re looking to assemble a ranking of the games below based on their User Ratings from this very website.

You can rate any (or every) game using the specially designed tool below. Simply scroll through the alphabetical list and click the star to score the relevant game with a rating of 1-10. All 53 games currently available are listed below, and you can search for your favourites using the search box at the top of the list – type first few letters and rate it directly from the results that pop up. Remember, you’re assigning a score to the games, NOT ranking them from one to ten – we’ll take care of assembling the order from all your individual User Scores.

We’ll reveal the results next week, but in the meantime feel free to rate your favourites from the list below, and maybe fire up a classic or two!

53 games, some indisputable classics of the medium, others… not-so-much. Team NL already ranked the 26 Super NES games available with the online subscription (three more are arriving on 20th May), although we wouldn’t deny you the chance to have your say on those at some point, so look out for that in the future, too. In the meantime, let us know your NES favourites below and we’ll reveal the results in due course.

WGA East Members Overwhelmingly Ratify New Contract With ABC News
July’s Free PlayStation Plus Games Include Crash Bandicoot 4 And More
Wendy Williams Says She’s Winning Battle with Lymphedema, Ready for Podcast
Laura Dern Had To Remind Jeff Goldblum Why He Was So Shirtless And Sweaty In Iconic Jurassic Park Scene
Dakota Johnson On What Her Off-Camera Relationship With Fifty Shades Co-Star Jamie Dornan Was Like While Filming The Movies