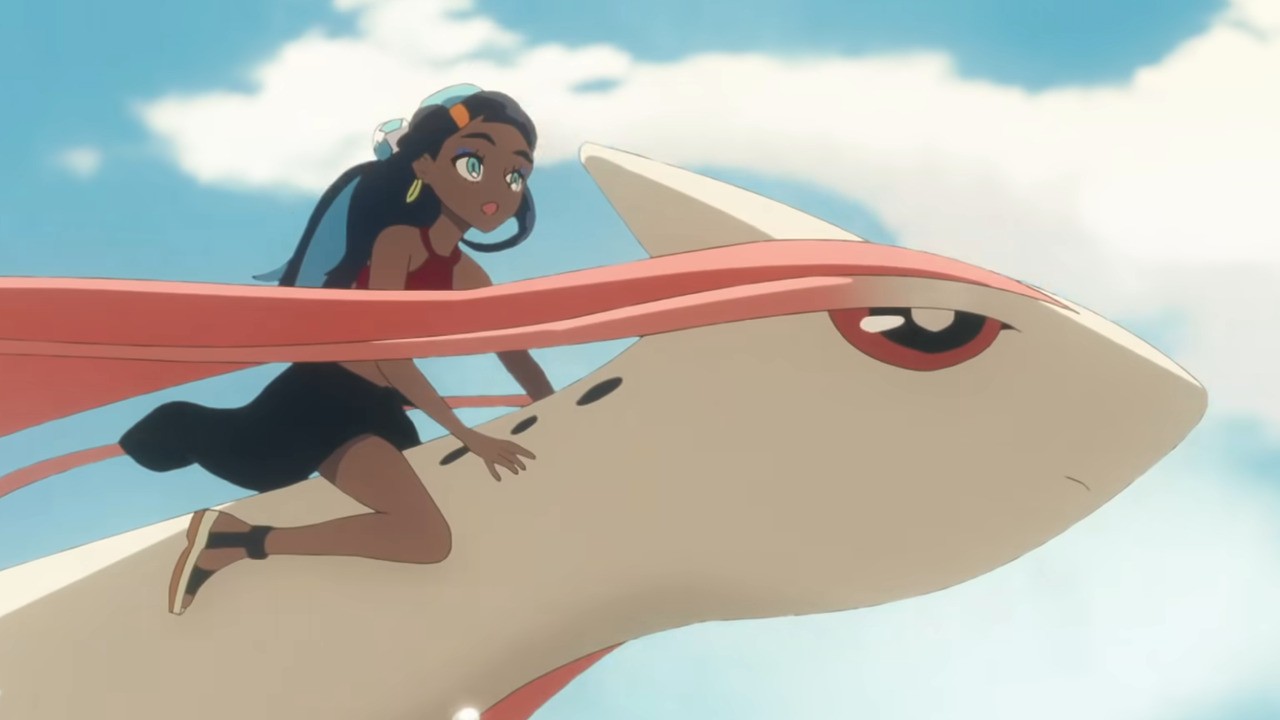 Following on from the drama caused by the fourth episode of Pokémon: Twilight Wings for featuring the original generation Pokémon Dewgong, The Pokémon Company has now announced the fifth episode of the anime short series has been delayed.

The official Japanese Pokémon Twitter account revealed how it was scheduled to be released this month, but will now air on 5th June. The delay, as the headline suggests, is due to the coronavirus outbreak.

There’s no mention if this will impact the release date of future episodes, but if we hear anything, we’ll be sure to let you know. In the meantime, you can always rewatch the previous episodes over on the YouTube Pokémon channel. Each episode is about 6 minutes, so it won’t even take you half an hour to watch the lot.

Have you kept up with this series so far? What do you think of it compared to the full-length anime shows? Leave a comment down below.