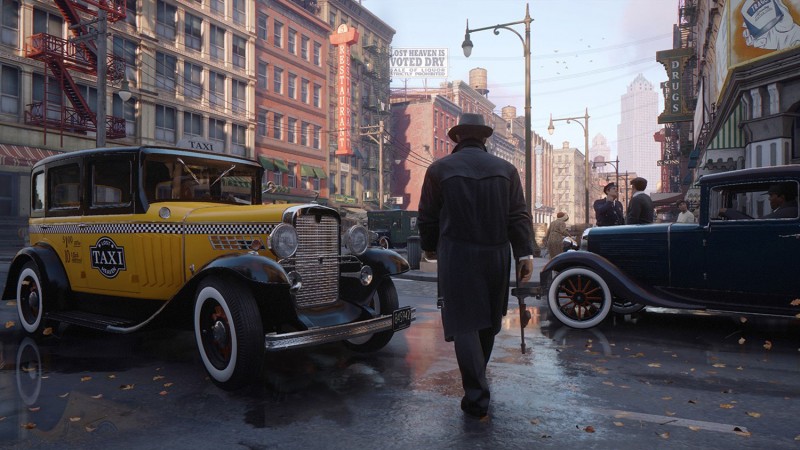 Assuming the listing information is correct, the definitive edition of Mafia II is launching on May 19 (the same day the teaser trailer promised more news). Mafia: Definitive Edition appears to be hitting on August 27.

While information regarding a new version of Mafia III isn’t currently available, the treatment for these first two games gives gamers a reasonable idea what to expect from the third installment.

Random: You Can Eat The Real Kirby Car Cake At The Kirby Café
INTERVIEW: Chris Anderson and David Accampo chat SPECTRAL: A SHOWCASE OF FEAR
Julie Andrews Makes Surprising Admission About Co-Stars Of Netflix Hit ‘Bridgerton’
La Brea Season 2 Teaser: Where the Hell Are We?
After Johnny Depp And Amber Heard’s Final Judgment Is Rendered, Her Rep Made A Bold Comparison