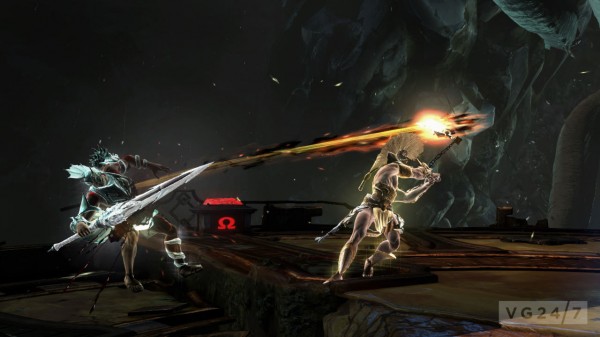 As it turns out, God of War: Ascension shipped over 3 million units worldwide, grossing over $100m in revenue as a result.

The information comes from the LinkedIn profile of a former director of product development at Sony Santa Monica Studio. In the section for describing duties involved in a former role, ex-Sony Chacko Sonny writes that he “led the studio comprised of two teams at a peak headcount of over 150 professionals, to complete the most recent installment of the God of War series (God of War: Ascension).”

“Title reviewed at 80 Metacritic, and shipped more than 3M units (grossing over $100M), securing a strong ROI for the product and franchise,” the duty list continues.

In other things God of War, Cory Barlog said late last year that he would love a God of War (PS4) PC port. Meanwhile, it was recently revealed that an iconic God of War baddie flips you off in style when you’re not looking. Although there won’t be another God of War game for quite some time, a prequel comic called God of War: Fallen God is scheduled to come out this June, which will explain what exactly happened after the end of God of War 3.

Meanwhile, it was recently confirmed that Assassin’s Creed Valhalla will run at 30fps on Xbox Series X, and will apparently use smart delivery. Players who purchase the season pass will be able to unlock an exclusive Beowulf mission.

While you’re here, check out 7 things we’d like to see change from Odyssey to Valhalla.