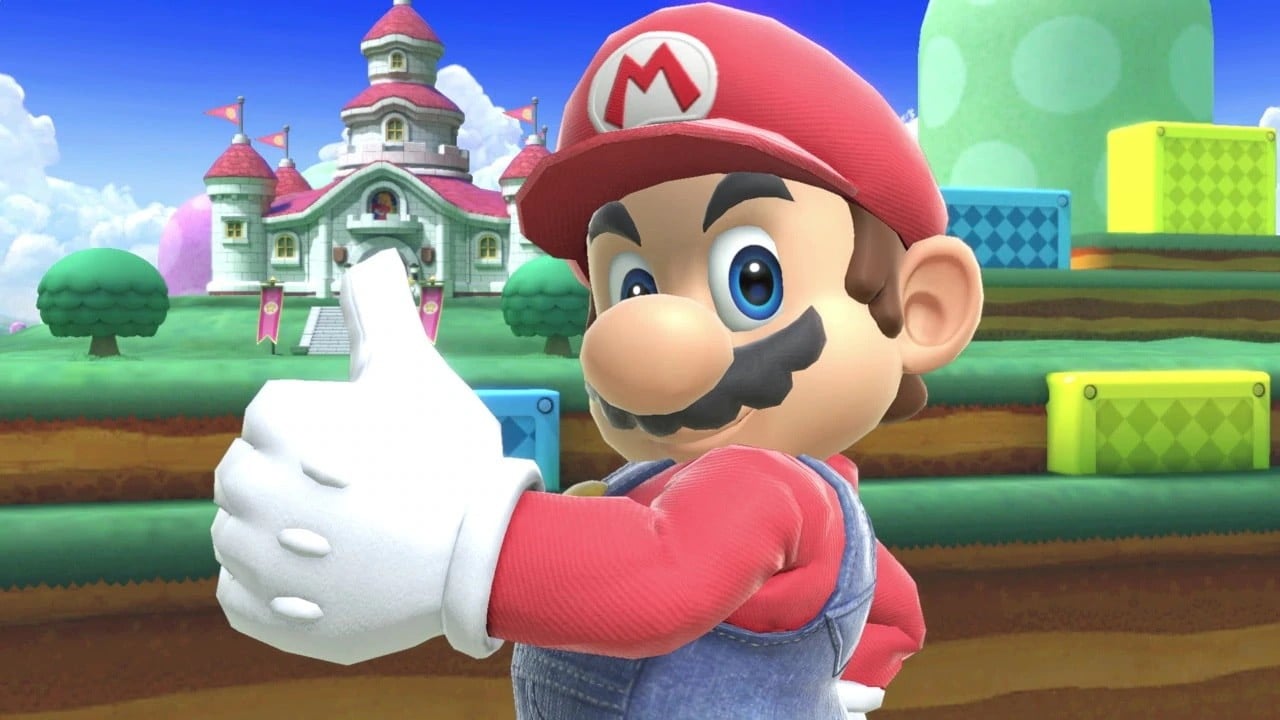 Mario is scheduled to make his silver screen debut in 2022. The last time we heard about this upcoming film was back in January when Nintendo president Shuntaro Furukawa said production was moving along smoothly.

So, how’s it been doing since the coronavirus was declared a global pandemic? According to a source close to Illumination – the studio working on the movie – it’s been an extremely productive period. It was also well prepared because it has “always” worked remotely. Here are the full details from Deadline:

Already because of the daily collaboration between their Paris- and Santa Monica-based producers, artists, designers, editors and many others, Illumination has been well prepared because they’ve always worked remotely.

A source close to Illumination described the past two months as an extremely productive, innovative and creative time at the company.

Furukawa has previously described the film as “one of the bigger examples” of Nintendo creating new opportunities for consumers to interact with its IP. Nintendo’s also been “proactively involved” from development to production, and Mario’s creator Shigeru Miyamoto is even co-producing the film with Illumination CEO Chris Meledandri

After you looking forward to the Mario movie? Leave a comment below.