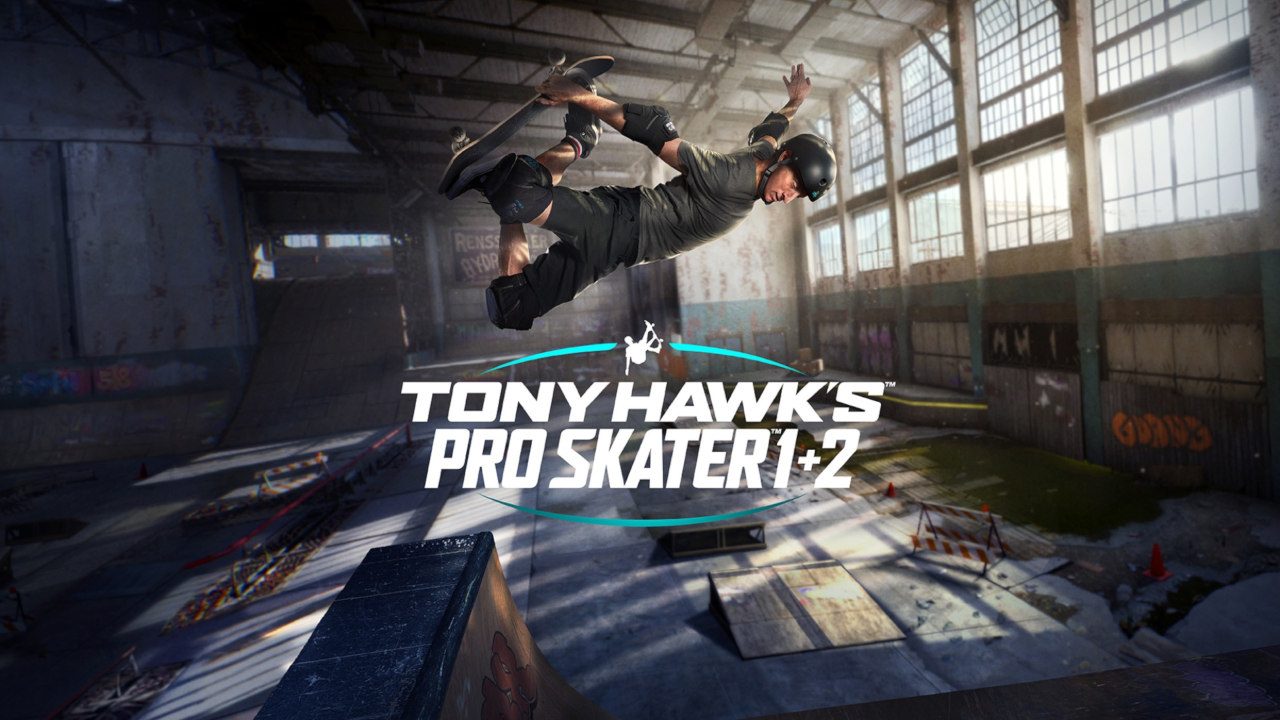 Ready to shred again? The original birdman Tony Hawk and Vicarious Visions, the studio behind the Crash Bandicoot N. Sane Trilogy, have come together to bring back Tony Hawk’s Pro Skater 1 and 2, radically remastered for PlayStation 4. Dropping in this September 4, Tony Hawk Pro Skater 1 and 2 is all about bringing back the original levels, skaters, tricks, modes, and songs from the iconic soundtrack, as well as amping up the experience with new ways to play including online multiplayer.

As you can see from the comparison screenshots, there have been an incredible number of improvements to the remastered game. Released on the original PlayStation back in August 1999, the series’ first title helped lead the way in the gaming industry’s shift to 3D gameplay. This was thanks to Sony’s advancements in geometry technology with PlayStation, and the original Tony Hawk’s Pro Skater set the standard for the genre.

“It was incredible to play the original games on PlayStation back in 1999 and to see the overwhelming response from the PlayStation community, so I’m excited to bring the game back to all the hardcore THPS fans on PlayStation again this year.” said the legend himself, Tony Hawk. But what’s in store for this ground-breaking remaster? 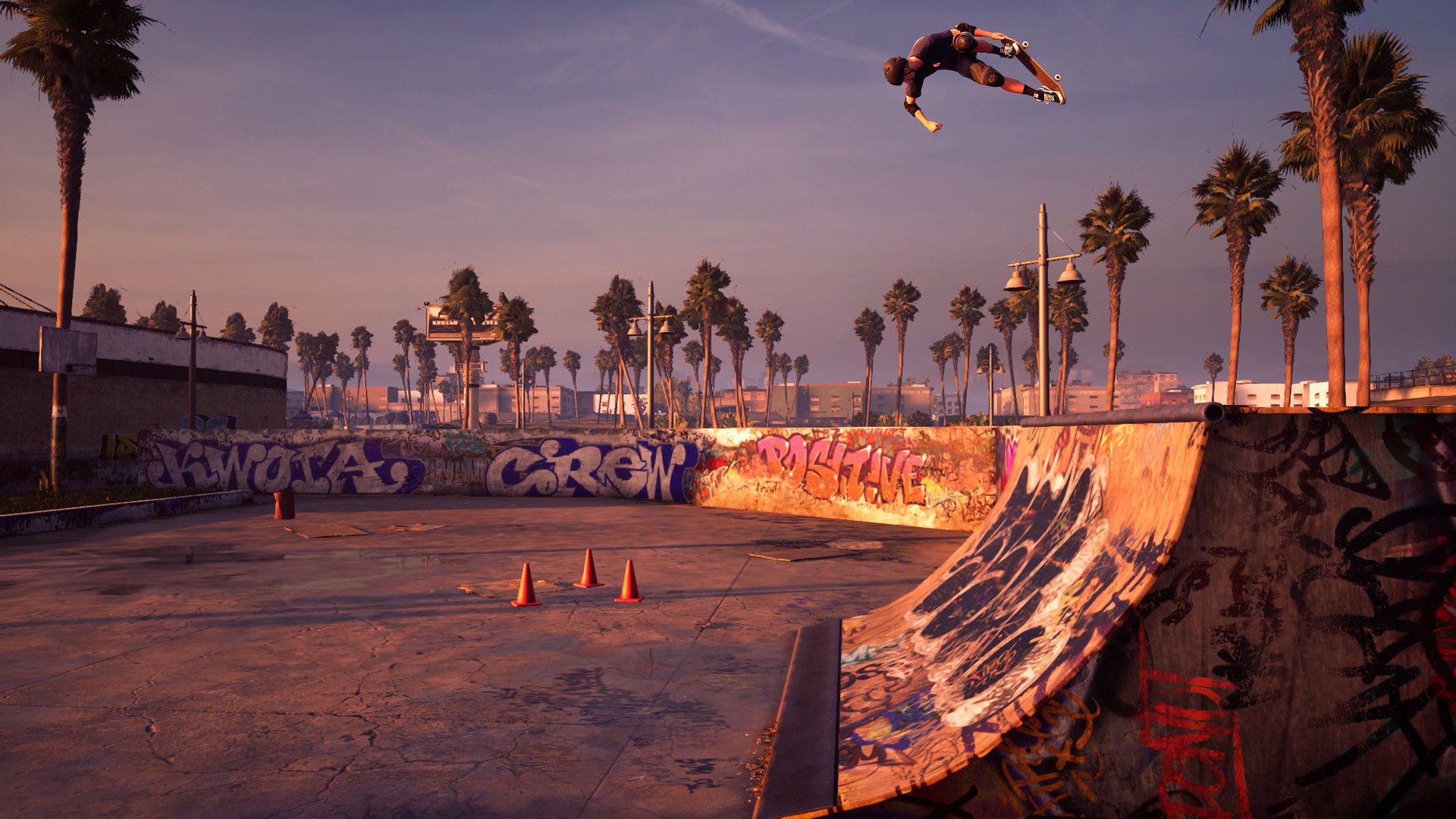 These skaters all come with their own Special Moves – from Geoff Rowley’s Darkside Grind to Tony Hawk’s legendary 900 – and have learned a few new tricks over the past two decades, including the Revert, Lip Tricks, and the Wall Plant, allowing you to pull off incredible combos like never before. 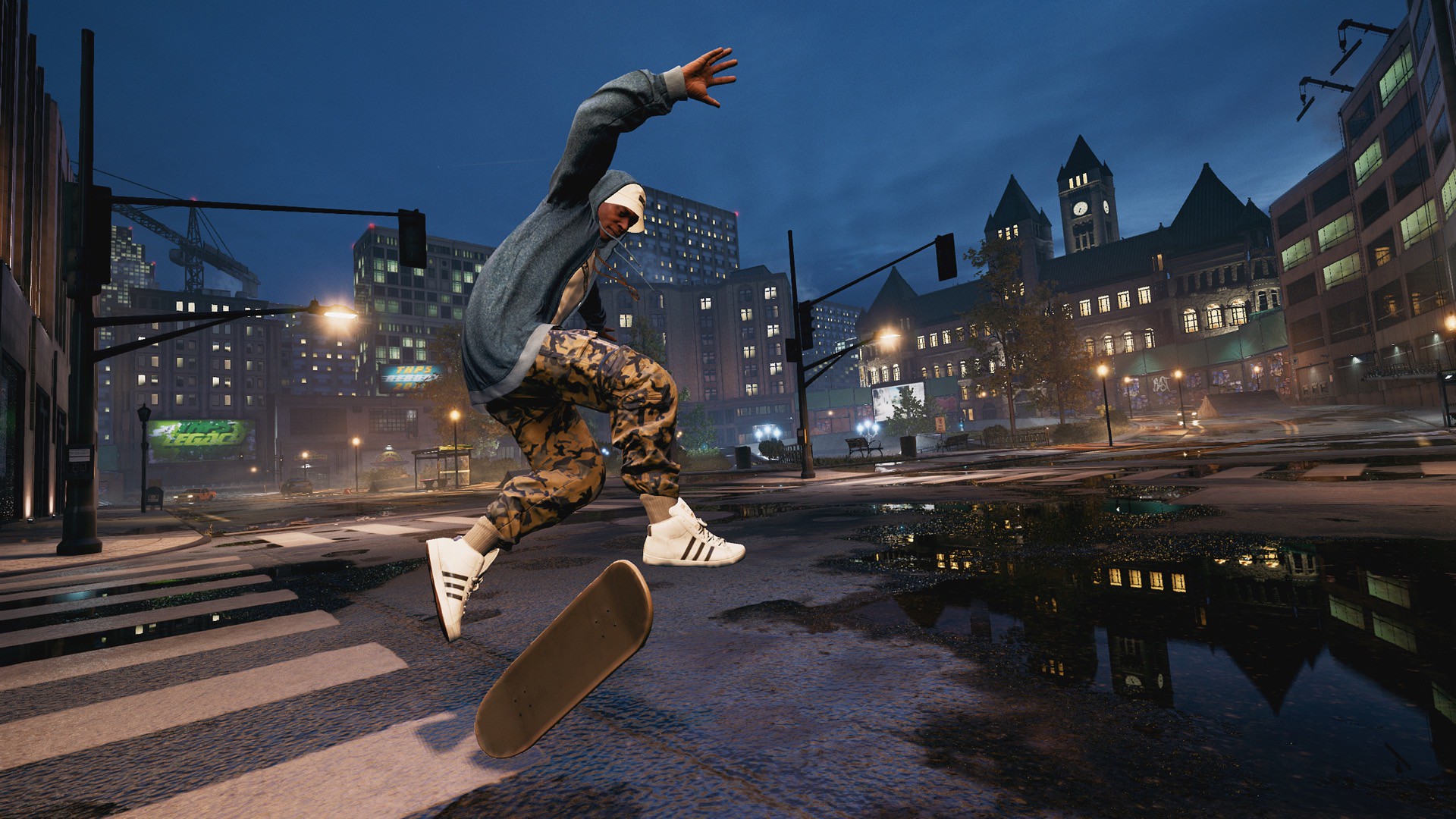 The remaster will also feature all the original levels from the first two games in the franchise, from the Warehouse to The Bullring. Those levels can be played solo with goals old and new, with a buddy for local co-op, or online with original multiplayer game modes. All of this will be presented in stunning 4K resolution* with updated and enhanced graphics, running at a frame rate crisper than a perfect 50-50 grind: 60 FPS.

Let’s not forget the tunes, either: Remember the iconic soundtrack of the original game, made possible thanks to the PlayStation’s shift to high-fidelity CD audio? Many of the unforgettable songs from the original games are back to help amp you up while you go for that Sick Score. 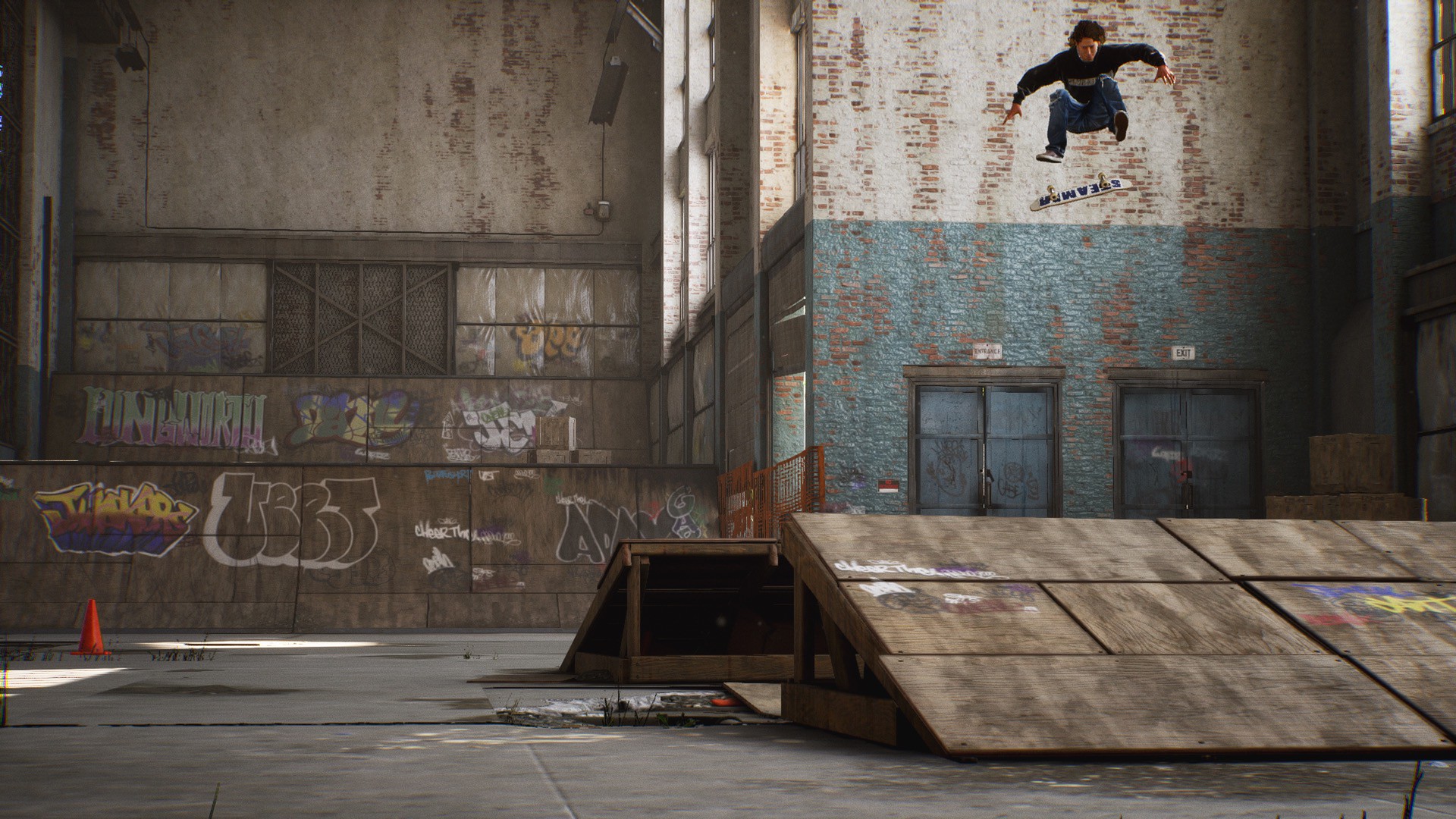 Rather carve up your own park with a skater you created? Create-A-Skater and Create-A-Park are back; the latter featuring a robust editing suite, allowing you to create a spectacular level of customization. Want to make the skate park of your wildest imagination? It’s all there waiting for you to build, and then share online with friends. 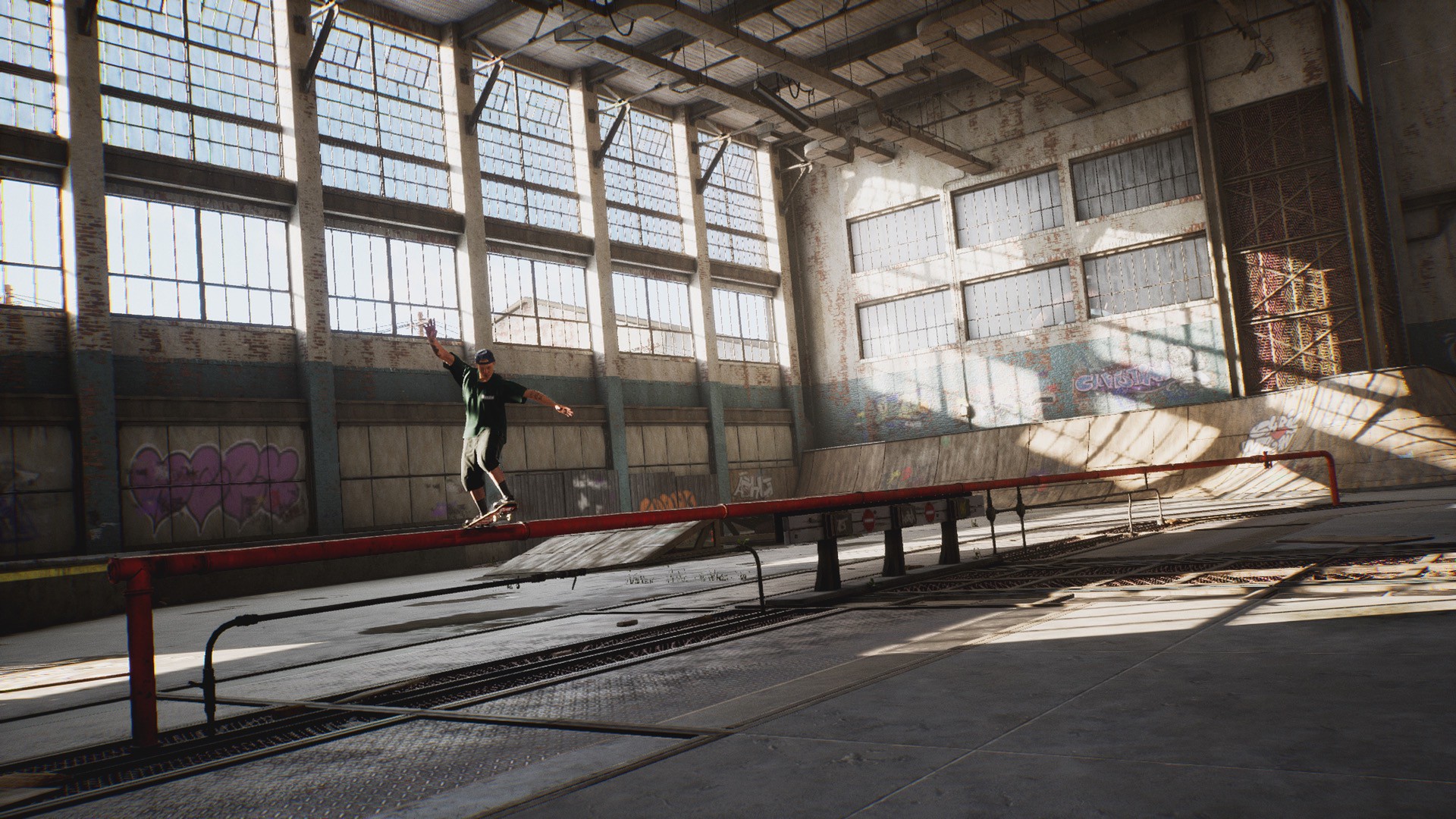 After you create a park, why not create yourself – or a friend… or one gnarly looking poser – in Create-A-Skater? With plenty of customization options, including some that feature iconic skating and street brands, you’ll be able to express a crazy amount of creativity just in your custom skater alone.

Big Brother Winner Rachel Reilly Would Return on One Condition
Skate 4 Undergoes Playtest Next Month Ahead of the Game’s Reveal
Cartoon: Mark of the Beast
Antony Starr Wants Hideo Kojima to Make a Game Based on The Boys TV Show
Slay The Spire Team MegaCrit Games “Working On Next Game”