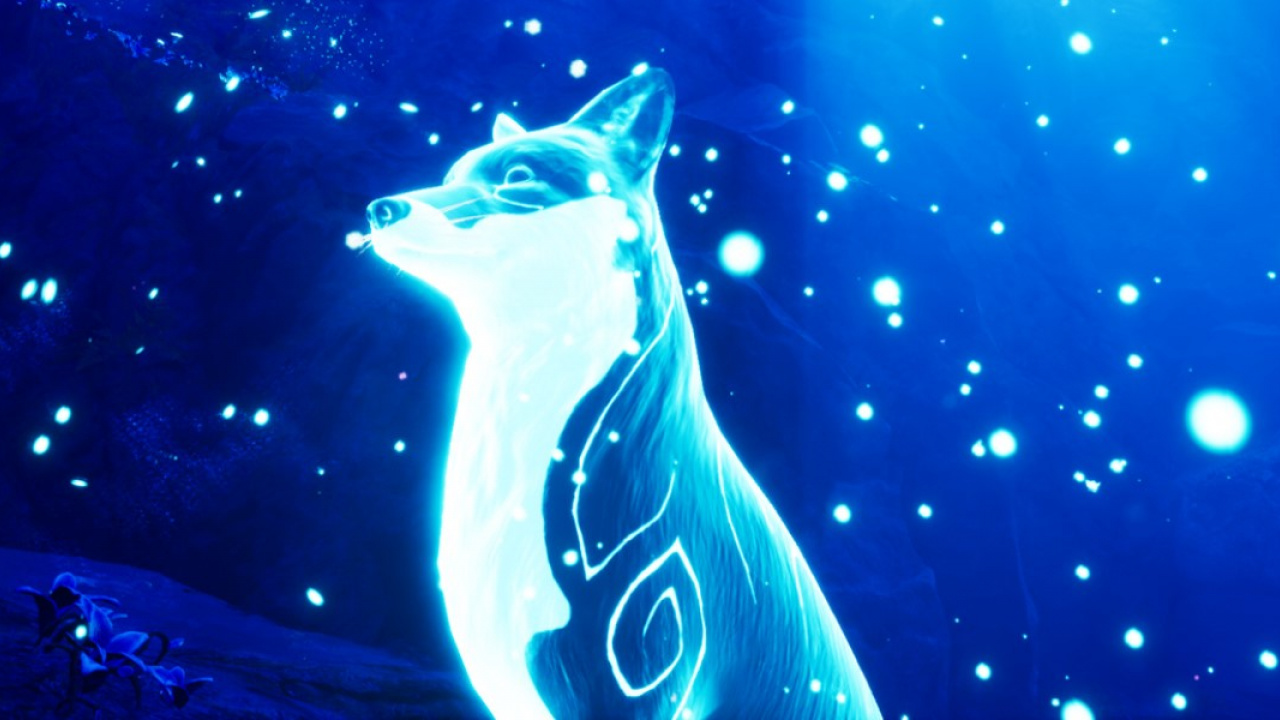 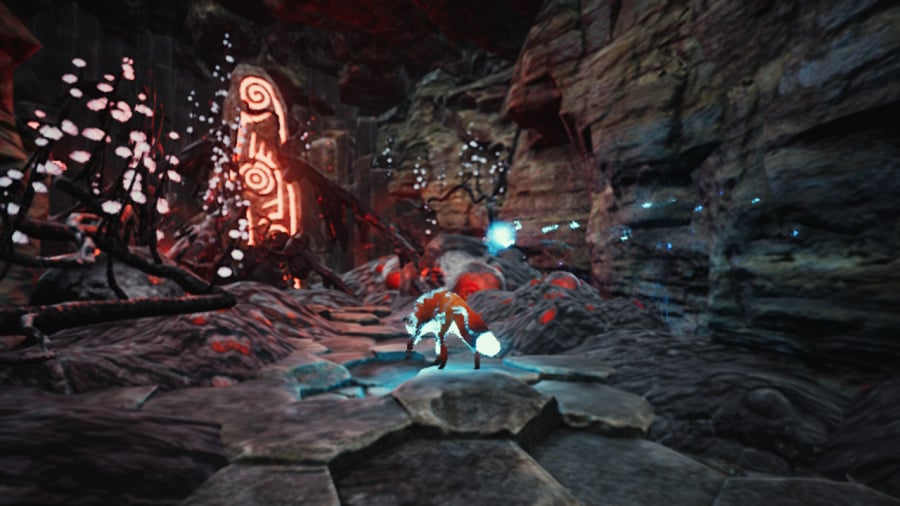 Since the release of the hugely popular Journey, many other games have gone down the route of minimal storytelling, focusing primarily on visuals and music to evoke emotions within the player. Spirit of the North leans heavily into this, tasking you with a very simple objective; explore the environment and solve puzzles. That’s really it. By the dev’s own admission, there’s no specific narrative to guide you along, no secrets to uncover, and certainly no dialogue. Games like this can work very well if they’re backed up by visually stunning graphics and clever gameplay, but unfortunately, Spirit of the North has neither.

The game features an entirely ordinary fox as its protagonist. At least, it’s ordinary at first; when you get to a certain point in the initial section of the game, the fox takes a bit of a tumble, eventually collapsing from exhaustion. A spirit then gifts the fox with its own energy, creating waves of magical light across the fox’s body. After this point, you can then use this power to solve puzzles within the environment, opening doors and raising water levels to access new areas.

You haven’t got an unlimited supply of energy, however. Once you’ve activated certain structures, you’ll then need to draw energy from other sources in order to activate others. This is mainly via small clusters of glowing flowers scattered around the environment, but you can also draw energy from certain stones and statues lying around. Platforming is also a large part of the puzzle gameplay, and you’ll often come across steep drops, moving platforms, and even water geysers as you make your way around. The simple task of navigating the world is perhaps one of Spirit of the North’s most egregious failures; the fox simply doesn’t react to your inputs quickly enough, and actions like jumping or swimming are infuriatingly sluggish.

Visually, things aren’t much of an improvement. On the Switch, Spirit of the North looks downright ugly, and it’s clear that certain sacrifices have been made in bringing the title to Nintendo’s system. It’s a shame, because there’s certainly a lot of ambition here; we imagine certain viewpoints would look great with a bit of a bump in resolution, and moving through the snow causes it to naturally compress. A lot of care has clearly been taken with the art design, but technically the game is a hot mess.

Where the game really sings, however, is in its soundtrack. Taking inspiration from games like Ori and the Blind Forest, the tracks here can be genuinely emotional at times, and it really spurs you on, despite the game’s numerous shortcomings. Ultimately though, regardless of its ambitions, Spirit of the North simply doesn’t hold up well on the Switch, and with poor gameplay and visuals, its relatively short 3 to 4-hour length felt much longer as a result.