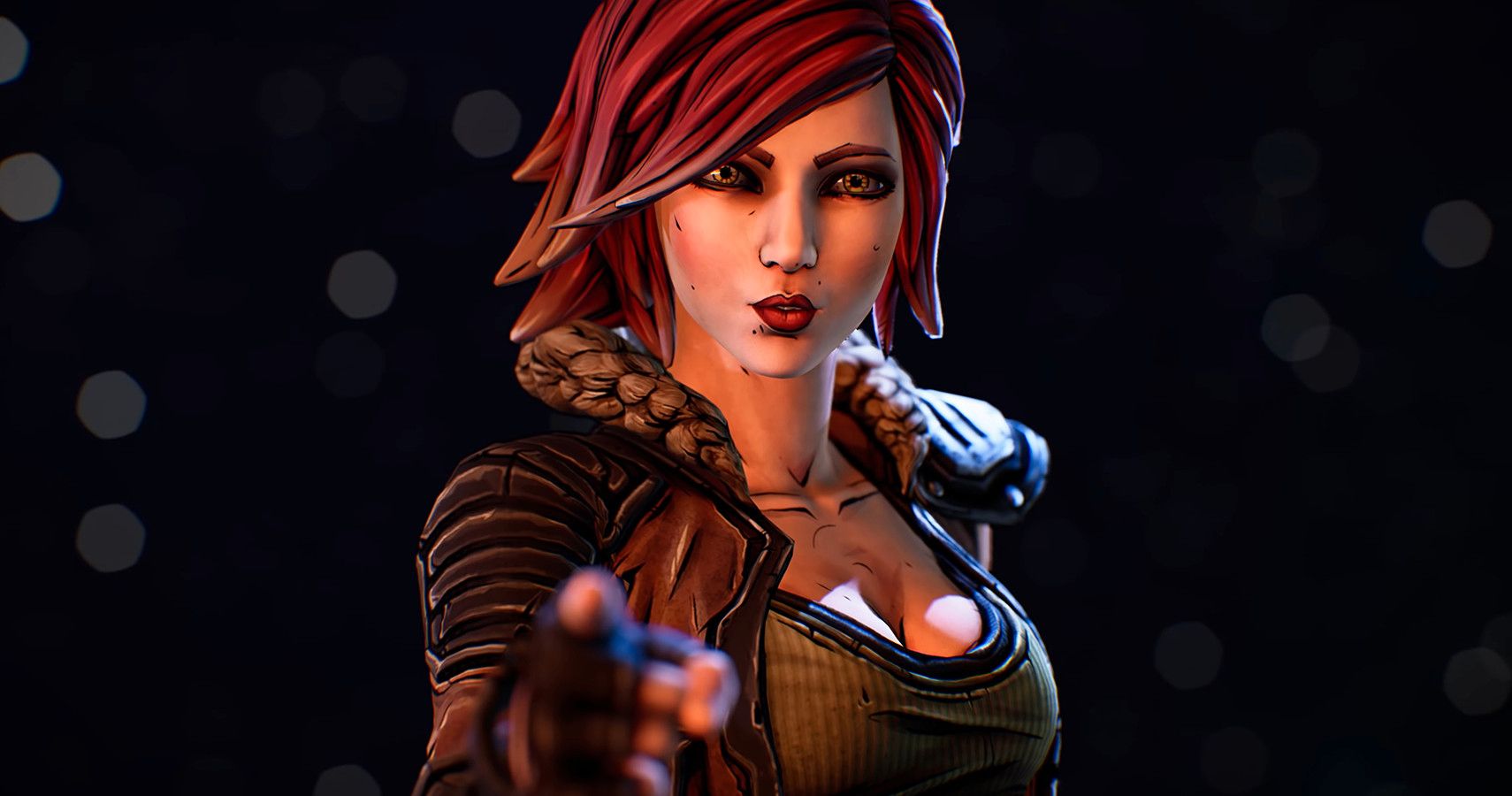 Cate Blanchett is in talks to sign on for the film adaptation of Borderlands.

The actress is reportedly eyeing up the role of Lilith, Borderlands’ eridium-fueled Siren, according to a report from Variety. Lilith, of course, is one of Borderlands’ main protagonist – described as one of the six most powerful women in the galaxy.

While no official confirmation has been made – motion picture group Lionsgate had no comment – Gearbox has already tweeted about the potential hire from its official Twitter account.

We are incredibly excited about this news! Borderlands is shaping up to be an amazing movie!https://t.co/42VT8YUQkc pic.twitter.com/zJY7M7B5to

As was previously revealed, the upcoming film will be directed by Eli Roth, best known for his work on Hostel and Cabin Fever, with the latest screenplay draft written by Chernobyl’s Craig Mazin.

The Borderlands film adaptation was first announced way back in 2015 when it was revealed Lionsgate was developing it alongside Arad Productions. Avi Arad and his son Ari Arad worked on Iron Man, Spider Man, The Amazing Spider Man, X-Men, Ghost Rider and Blade. The film was re-confirmed as being in development last year.

Wicked’s Songwriter Explains Why Jon M. Chu’s Adaptation Had To Be Two Movies, And He May Have Given Away Where Part 1 Ends
EA Marvel Game Reportedly in the Works
Steve Jackson’s Sorcery! plays out on Xbox, PlayStation and Switch
Hogwarts Legacy Pre-order Bonuses Apparently Leaked
Taika Waititi Reveals The Hilarious Way The What We Do In The Shadows Movie Is Tied To The Hobbit Trilogy