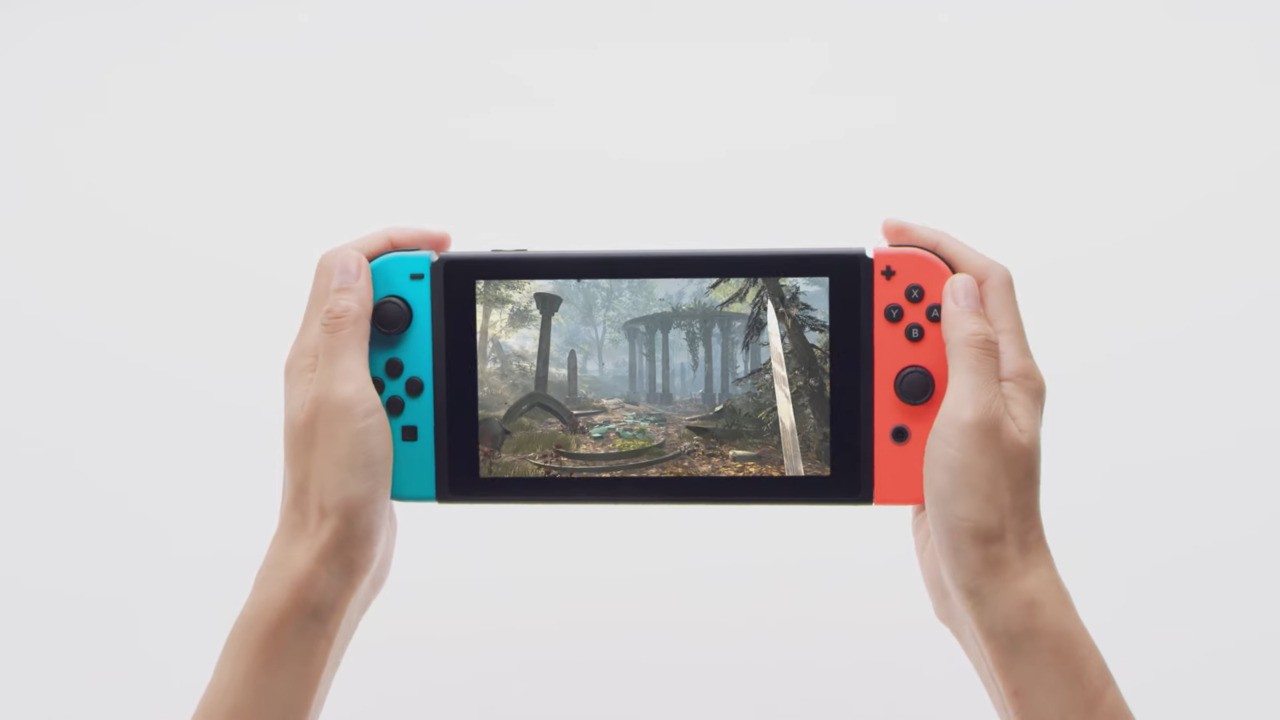 One upcoming release for the Switch that you might have forgotten about is The Elder Scrolls: Blades by Bethesda. This free-to-play title originally designed for Android and iOS devices got announced for Nintendo’s hybrid platform at E3 last year and was then delayed until early 2020. During the March Mini Direct presentation, it was reconfirmed and given a “Spring” release.

According to the latest Nintendo Download round-up for North America, it’s arriving on 12th May – which is obviously early next week. While it originally seemed like a sure thing, this release date has now apparently been removed from Nintendo’s North America press site and the official Nintendo UK game page (thanks for the heads up, Nintendo Everything).

If it does end up releasing on the Switch eShop next week, players can look forward to motion control support, cross-platform PvP matches, and cross-progression – meaning you can continue your play session on Switch or a mobile device. An online connection will also be required to play the game.

Will you be downloading this or sticking with Skyrim? Tell us down below.

‘Black Ink Crew’ Star Ceaser Emanuel Claims He Didn’t Abuse Dogs, Was Set Up
Harper Finkle in ‘Wizards of Waverly Place’ ‘Memba Her?!
Trump Opens Up About January 6th in New Documentary Subpoenaed by House Committee
PlayStation Studios Make Statements in Favor of Women’s Rights Following the Overturning of Roe vs Wade
The next Stardew Valley update is made for modders