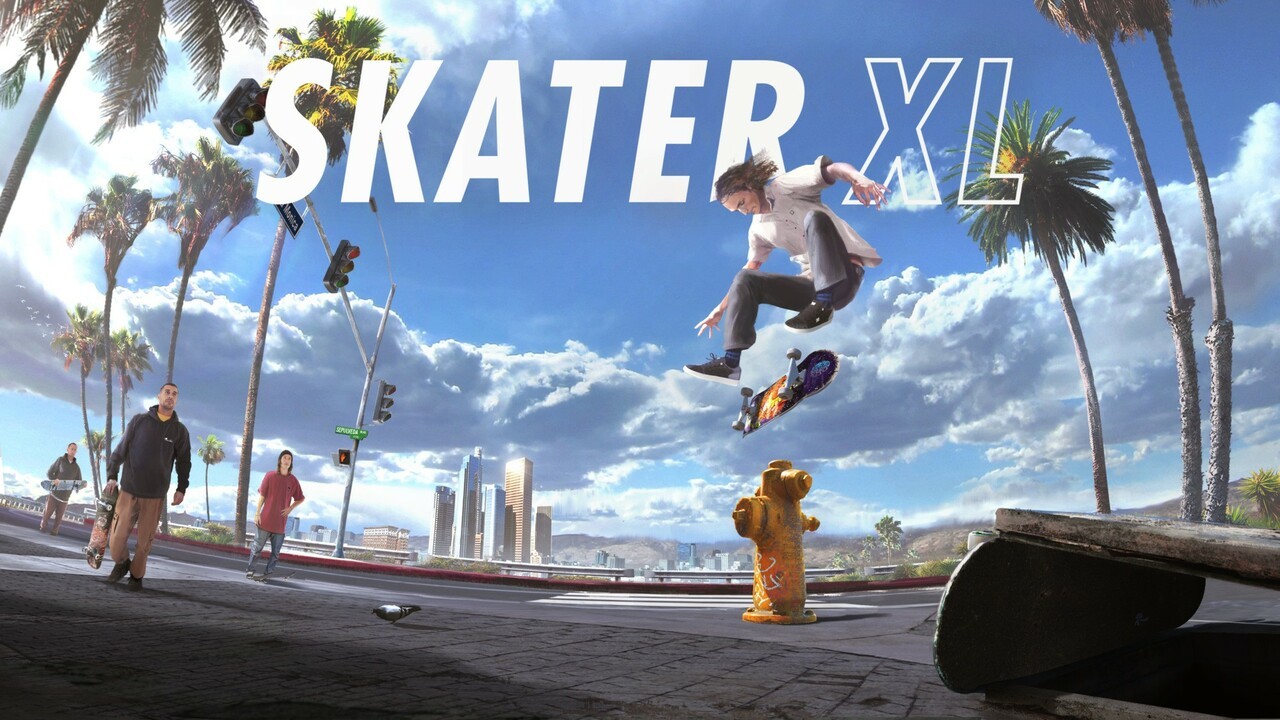 Easy Day Studios has announced that Skater XL will be kickflipping and ollying its way onto Switch this July – and it’ll be doing all sorts of other tricks we’ll never pull off in real life, too, we imagine.

The game’s been given a 7th July release date and a brand new trailer (which you can check out for yourself up above). Today’s announcement also reveals that the game will feature apparel, footwear, decks, wheels, and more from top skate brands, including:

Ironically, the news comes just as more evidence of an upcoming Tony Hawk 2020 game surfaces online. Skater XL might not be the big-budget experience that any upcoming Tony Hawk game might provide, but it could well be a great way to get your skating fix until then.

It’s getting a physical release on other platforms, but will remain exclusive to the eShop on Switch. Let us know if you plan on downloading a copy with a comment below.