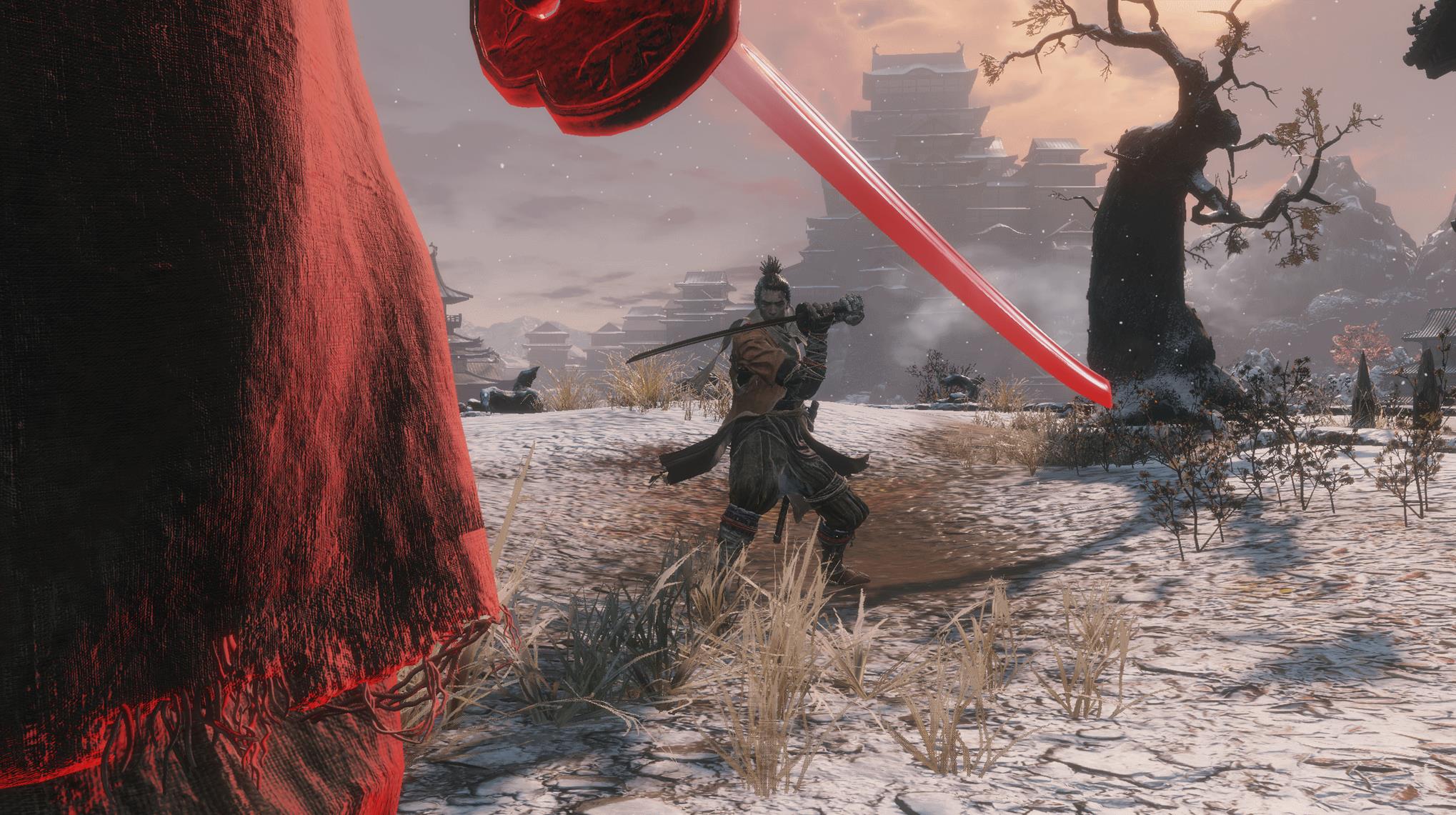 The Sekiro: Shadows Die Twice community has delivered the one feature fans miss the most.

Co-op play, something many FromSoftware game players relied on to get through the studio’s challenging games, did not return in Sekiro: Shadows Die Twice. It wasn’t alone in that, of course, but co-op was the one that hurt the most.

Since Sekiro’s launch last year, there’s been no form of online connectivity, until now. Modder LukeYui released a mod that simply adds online co-op, as well as PvP invasions to the PC version.

The aptly named Sekiro Online mod supports up to six players in a single session, and games are hosted on one player’s internet connection, peer-to-peer. The public beta, available at the Nexus Mods link, syncs progress across all players in the session, so bosses have to be defeated once.

The mod tries to somewhat emulate the summoning/invasion experience seen in FromSoftware’s other games. After installing it and starting a new game, your character will spawn with four new items: Cursed Emblem, Vengeful Spirit, Coward’s Bell, Spirit Essence – which are necessary for different parts of the process.

Outside of the tutorial area, you can pretty much summon/invade anywhere in the game, but only if all players (you and the host) are in the same area of the game when summoning. Invaders will always have their level adjusted to match that of the host, too, to allow anyone to invade and keep things balanced.

Hit the link above to grab the mod, and see how it works in the video below: