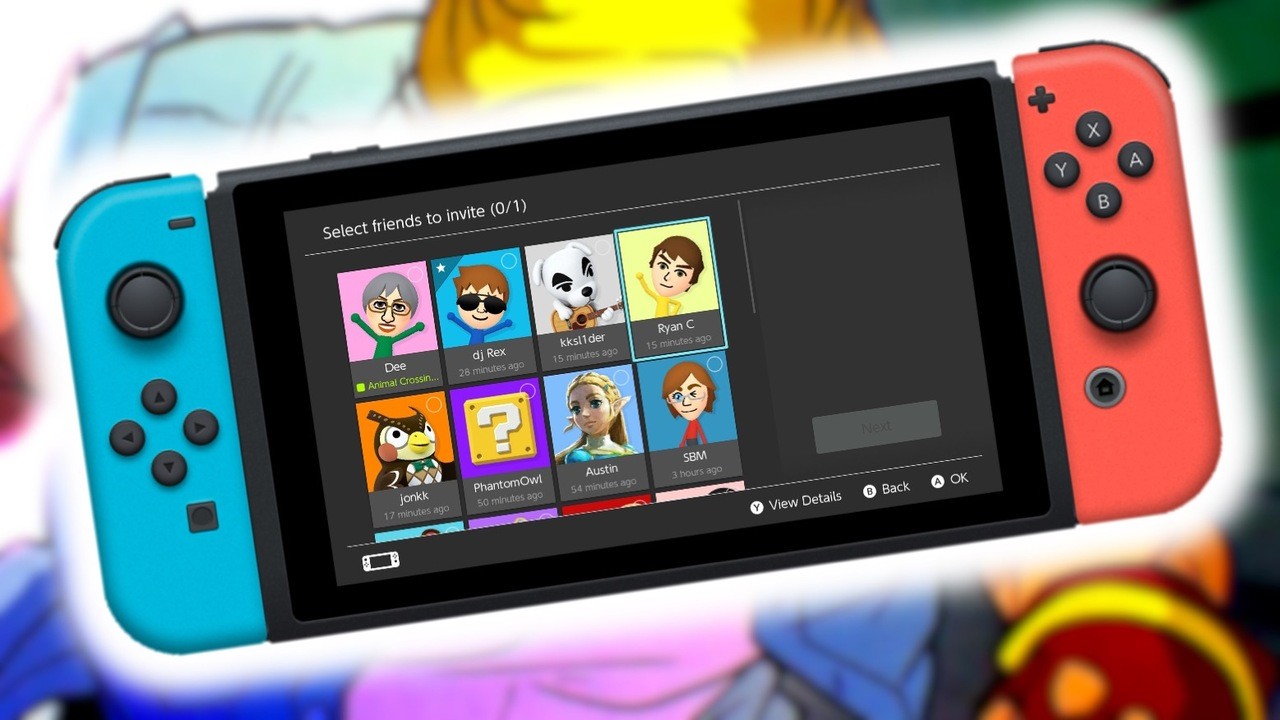 Streets of Rage 4 might be a great game in its own right, but it’s also done the near-unthinkable by making the act of playing with friends online wonderfully simple on a Nintendo console. OK, that might be a tad harsh.

Yes, as brought to our attention by Twitter user @GamesCageX, the game actually makes use of one of Switch’s most criminally underused features: online play friend invites. That’s right, with a press of a button, you can seamlessly ask the game to send an invite to one of your friends on Switch, choosing them from your friend list and getting them straight into your game for some multiplayer fun.

Starting here, you simply press ‘Y’ to get started.

Then just go ahead and choose your very bestest friend, like this handsome chap below.

We can’t believe that other games aren’t making use of this feature, and the fact that Nintendo chooses to ignore it is especially baffling. Joining friends in games like Mario Kart 8 Deluxe and Super Smash Bros. Ultimate isn’t too bad when you’ve planned a time and place in advance, but wouldn’t it be so much easier if you could send a mate a quick buzz when you spot them online?

In fact, the only other game supporting this feature that instantly springs to mind is Divinity: Original Sin 2 – Definitive Edition. If there are more out there, they’re certainly strangely low in number.

Would you like to see more games handle friend invites in this way? Have you noticed the feature in any other titles on Switch? Tell us below.

Sony Introduces M9 and M3 InZone Monitors Which Have a Very PS5-Like Aesthetic
Austin Butler and Ezra Miller Did Not Get in Tokyo Bar Fight, Despite Reports
Doom Patrol is a Yearlong Pride Celebration
Play Roller Champions For Free Now on Xbox
Feature: Spidersaurs Lands On Switch In July, WayForward Talks Saturday Cartoons And Contra