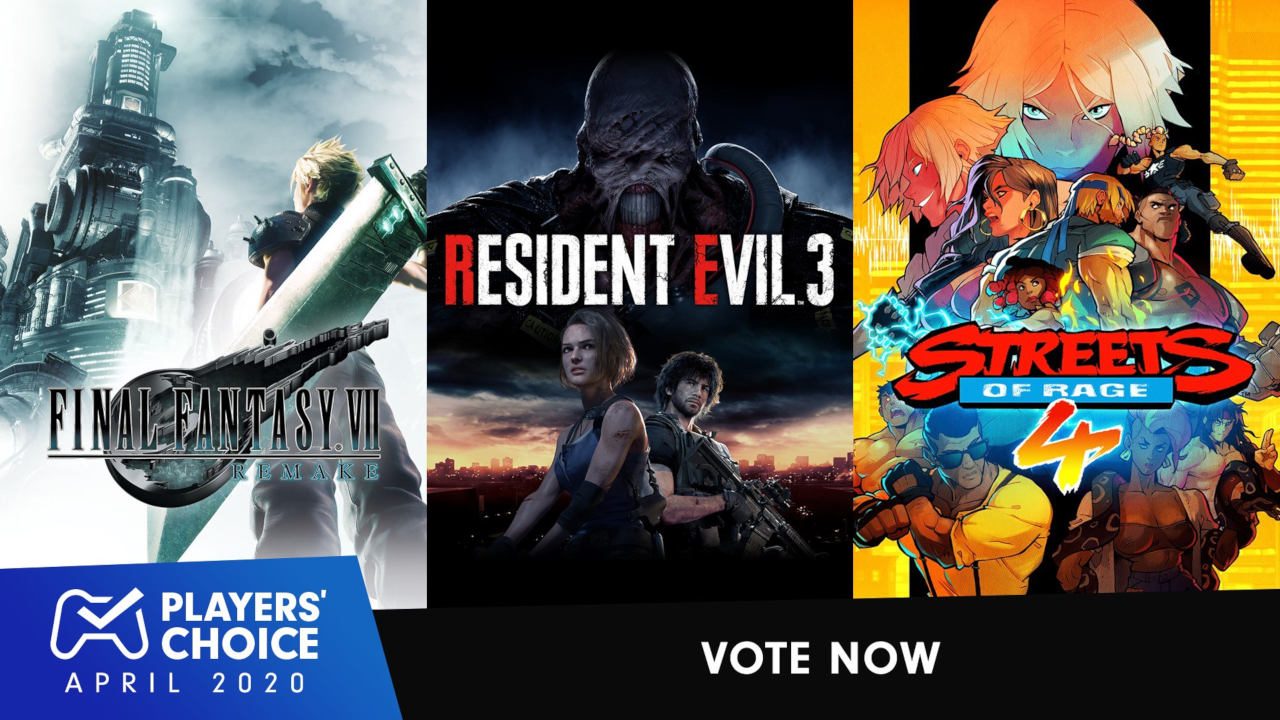 Welcome back! April 2020 saw the return of familiar franchises like Final Fantasy VII Remake, Resident Evil 3, Trials of Mana… hell, even Streets of Rage snuck in at the very end of the month with its first new game in over 25 years! But don’t let the big names steal all the attention — smaller experiences like Biped, Moving Out, Below, and Telling Lies are worth your time, too.

We’ll keep the polls open until Sunday, May 10 at 11:59pm Pacific this time, so get those votes in before then. Let us know who you voted for in the comments!

As Sandra Bullock Prepares To Take A Break From Acting, The Star Talks About Feeling ‘So Burnt Out’ From Her Career
Ahead Of His Zeus Debut In Thor: Love And Thunder, Russell Crowe Is Joining A Supernatural Thriller
Paramount Celebrates Tom Cruise, Touts ‘Transformers: Rise Of The Beasts, ‘Teenage Mutant Ninja Turtles’ & More – CineEurope
Outriders Worldslayer Review
Please welcome our new reviews editor, Rachel Watts