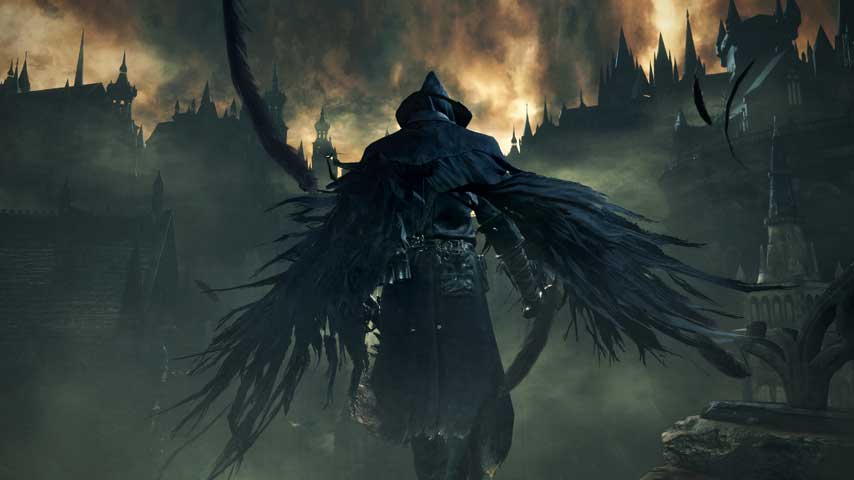 Bloodborne runs at 30fps on a base PS4, but thanks to an unofficial patch, it can be made to run at 60fps. It’s not perfect, though.

According to Lance McDonald, who is known for his work hacking into From Software’s games, you can get Bloodborne to run in 60fps on a base PS4 thanks to a patch he created.

While that’s nice, but there’s a bit of an issue with it, as McDonald notes. Apparently, the unofficial patch he created resulted in an unexpected effect: the entire game will run in fast forward.

I patched Bloodborne to run at 60fps. It works alright (about as good as the Dark Souls 3 PS4 Pro patch does) except for the fact that the game doesn’t have proper timing and the entire game basically runs in fast-forward. This is running on a base PS4. pic.twitter.com/vfdjjWxpp5

You already die quite a bit in the game, or at least we did, so just imagine dying at breakneck speed.

You’re probably already familiar with McDonald’s other work, as he has fiddled more than once with P.T.’s files.

If you want some insight into his work on P.T., we spoke with him about it back in October.

Bill Maher’s ‘Real Time’ Looks For The Center Harbor In A Sea Of Outrage Over Roe V. Wade
How Chadwick Boseman’s Estate Has Been Settled Following The Actor’s Death
Parenting Advice from Ma Kent…and Mongul?
Guess Who This Smooth Kid Turned Into!
Neil Gaiman & Mark Buckingham return to MIRACLEMAN after 30 years