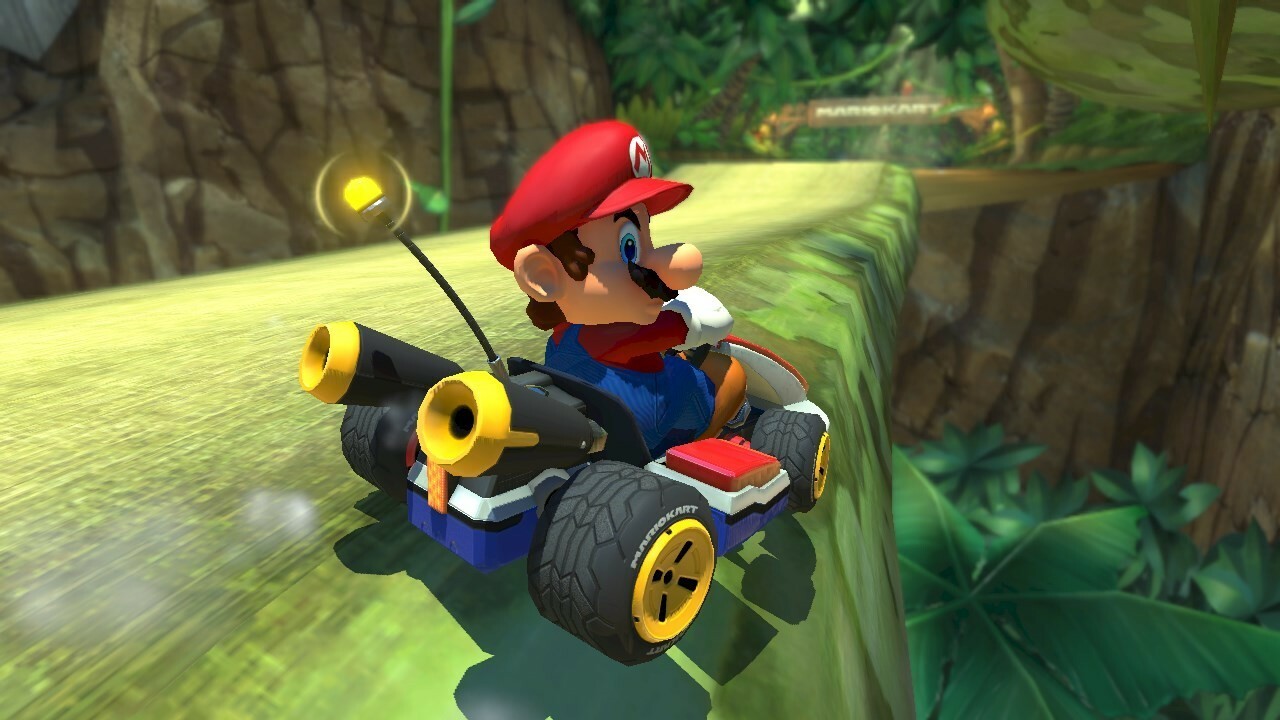 The data is in, and we’re happy to confirm that English gamers have been declared the best Mario Kart players the world has ever seen. So that’s that.

Yes, data-focused gaming publisher Kwalee has put together a study taking a close look at more than 16,000 different games, looking into top-ranking achievements and more to see which countries came out on top. Here’s how all the data was compiled:

Using data available online totalling over 42,000 achievements that range from the quickest completion times to high scores, Kwalee ranked countries by how many achievements residents of each had scored, divided by population size to give fair scoring.

Despite all of that, adding up all of the data across all games monitored reveals this final lineup of the most-skilled gaming countries. Is your home nation on this list?

The Top 20 Most Skilled Gaming Countries

If you were unaware, a good chunk of the Nintendo Life team is based in England so we’d like to think we’re hugely responsible for that Mario Kart statistic. We’d also like to see this data shoehorned into a new version of our national anthem, but we can’t see that happening to be honest.

Did your country make it into that top 20? Tell us below.