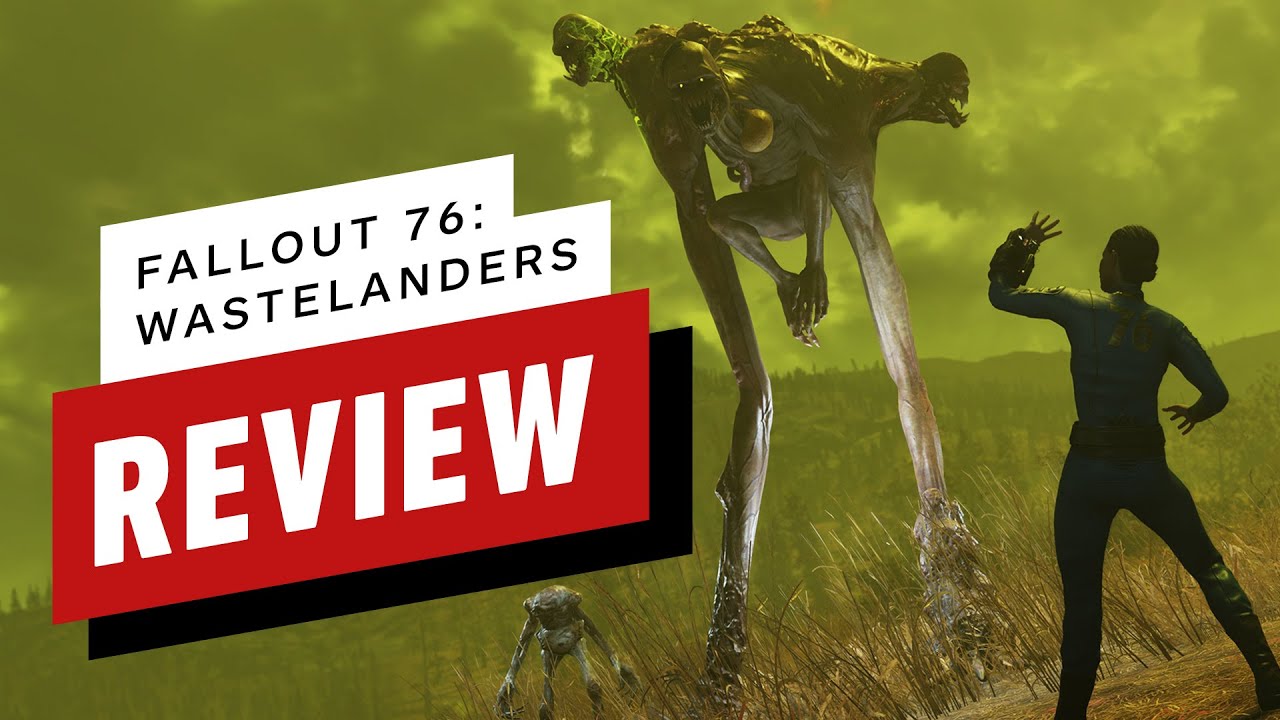 “With the Wastelanders update, Fallout 76 has taken a solid step in the right direction after its dire launch. New human NPCs bring a healthy dose of personality and interaction to the world and the new storyline is far more engaging because of them. There are still those signature Fallout bugs, NPCs don’t feel like they’re fully part of this world at times, and the inability to progress quests as a team is baffling, but now the good parts edge out the bad to create a game worth recommending to Fallout fans who are interested in multiplayer, albeit with significant caveats. While it still may not live up to the pedigree of Bethesda’s single-player RPGs, Fallout 76’s future at least has bright spots on the horizon rather than just more mushroom clouds.”