This is a moment we have been waiting all our lives for — I am extremely excited to announce that Deliver Us The Moon launches today on PlayStation 4!

Deliver Us The Moon is a space sci-fi adventure game that draws endless inspiration from sci-fi movie titans such as Interstellar and Gravity. These films have heart. They feature breathtaking scenery, gorgeous cinematography and stupendously immersive atmospheres. But as we took our first steps in developing Deliver Us The Moon, we realized there was one more thing these films had in common: they made you believe it could be real. So we knew that we needed to ground our story in a realistic, plausible setting — if we wanted players to feel like an astronaut, it had to feel real.

But how do you make a science-fiction game feel real?

It’s tempting to overlook the procedures and complications involved with launching a rocket into space — but as we all well know, it takes more than simply pressing a ‘Launch!’ button. Thankfully, NASA has an enormous library of publicly available information, including the order of events that are involved with blasting a vessel into space. So when you get to launch your own rocket in Deliver Us The Moon, we need you to take care of these gaseous oxygen vent arms, sound suppression systems and hydrogen burn-off igniters! 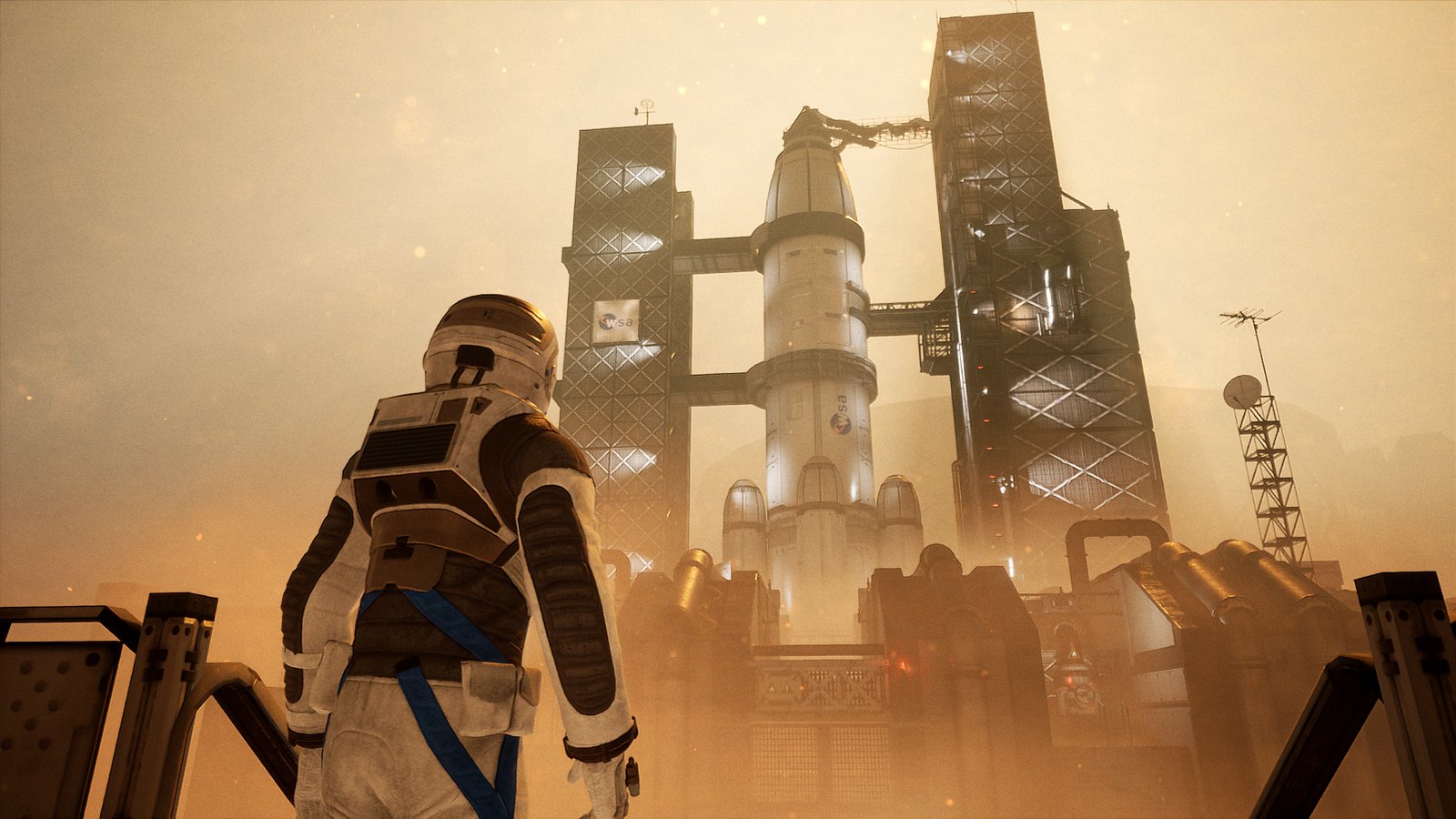 An elevator to the moon

It may sound impossible, but an enormous elevator tethering a space station to the moon has been the subject of more than a few serious studies. Efficiency is a crucial factor in space travel, so if we’re going to make regular trips to the moon and back again, we need to make sure we save fuel wherever we can. One way of doing so is by eliminating some fuel-heavy moments on our trips — such as landing. A space elevator would allow us to dock our vessels onto a space station and reach the moon without having to burn precious fuel to land on (and depart from) its surface. Perhaps we’ll never create such a colossal elevator, but it’s a fascinating idea, and one that makes for a pretty picture. 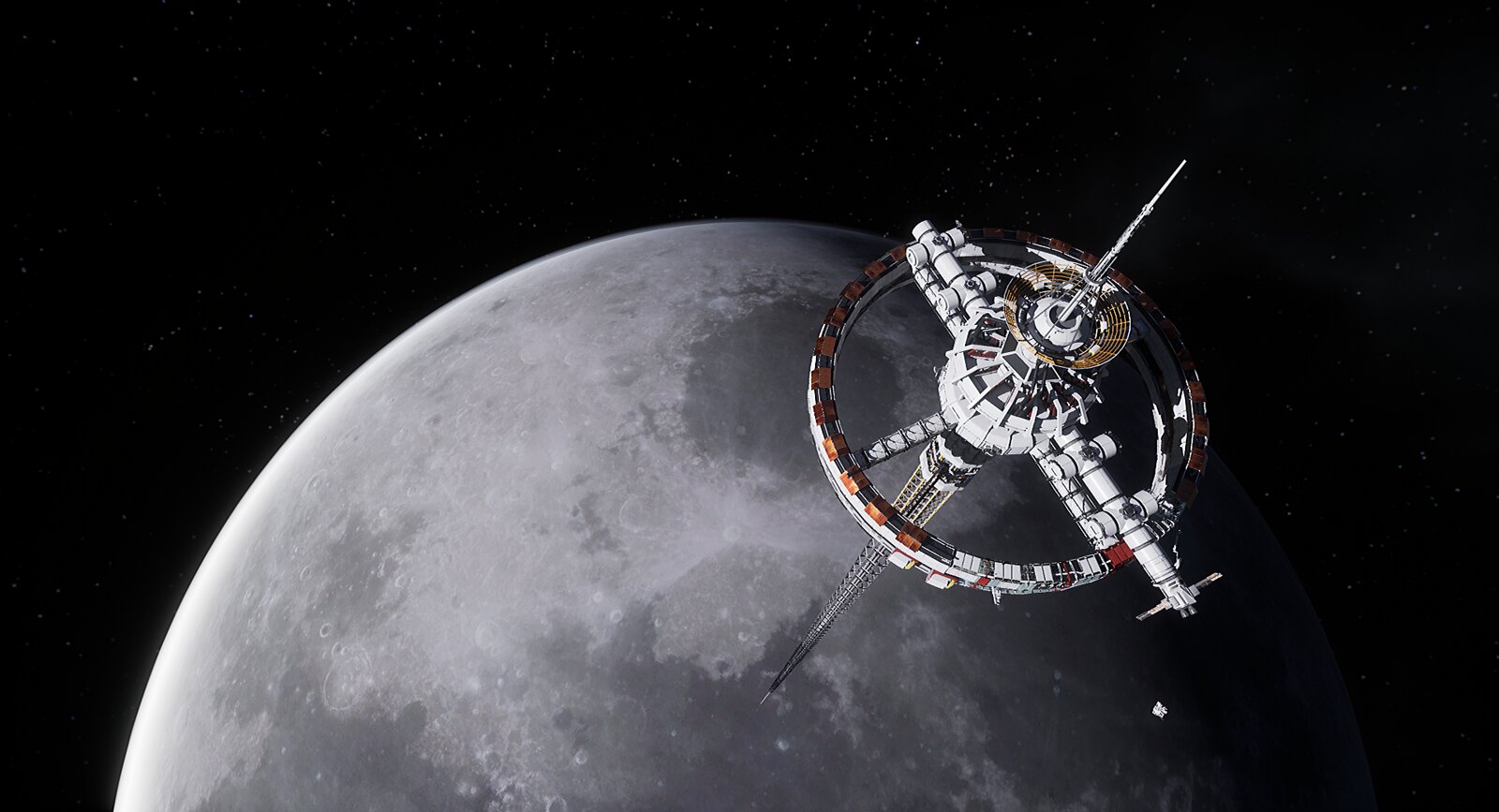 The story of Deliver Us The Moon centers around a colony on the moon that had one goal: to provide energy to Earth. A key element to the colony’s success was to be able to get the energy from the moon to Earth as efficiently as possible (there’s a recurring theme here). When we looked into how this would work, we came upon Japanese research about getting power wirelessly from one point to another using microwaves. While this technology — Microwave Power Transmission — isn’t viable yet for long distances, it inspires hope for our future. If this technology improves, steel lattice towers and overhead power lines may well be a thing of the past. 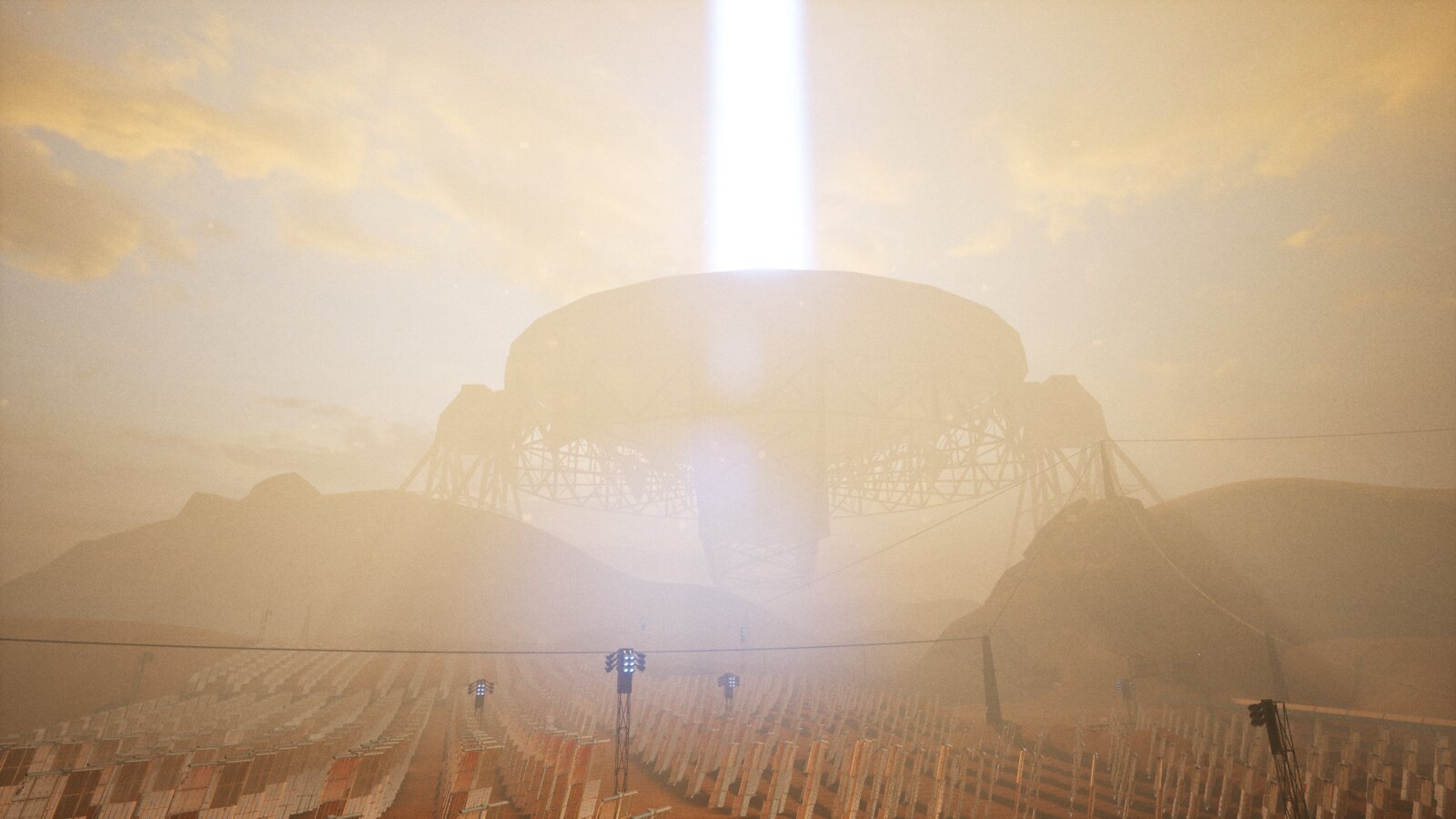 So how would this lunar colony generate enough energy to keep the lights on back on Earth? The moon is a pretty desolate place, but due to its lack of a magnetic field, it’s been bombarded with Helium-3 by solar wind. If we could extract and process these isotopes, it could well serve as a potent source of energy instead of the fossil fuels we’re currently burning at an alarming rate. As with Microwave Power Transmission, it’s not a viable alternative right now — but it could be in the future. A future in which we, hopefully, have learned to take responsibility and have established a sustainable relationship with our planet. A future that isn’t as ominous as it is in Deliver Us The Moon. 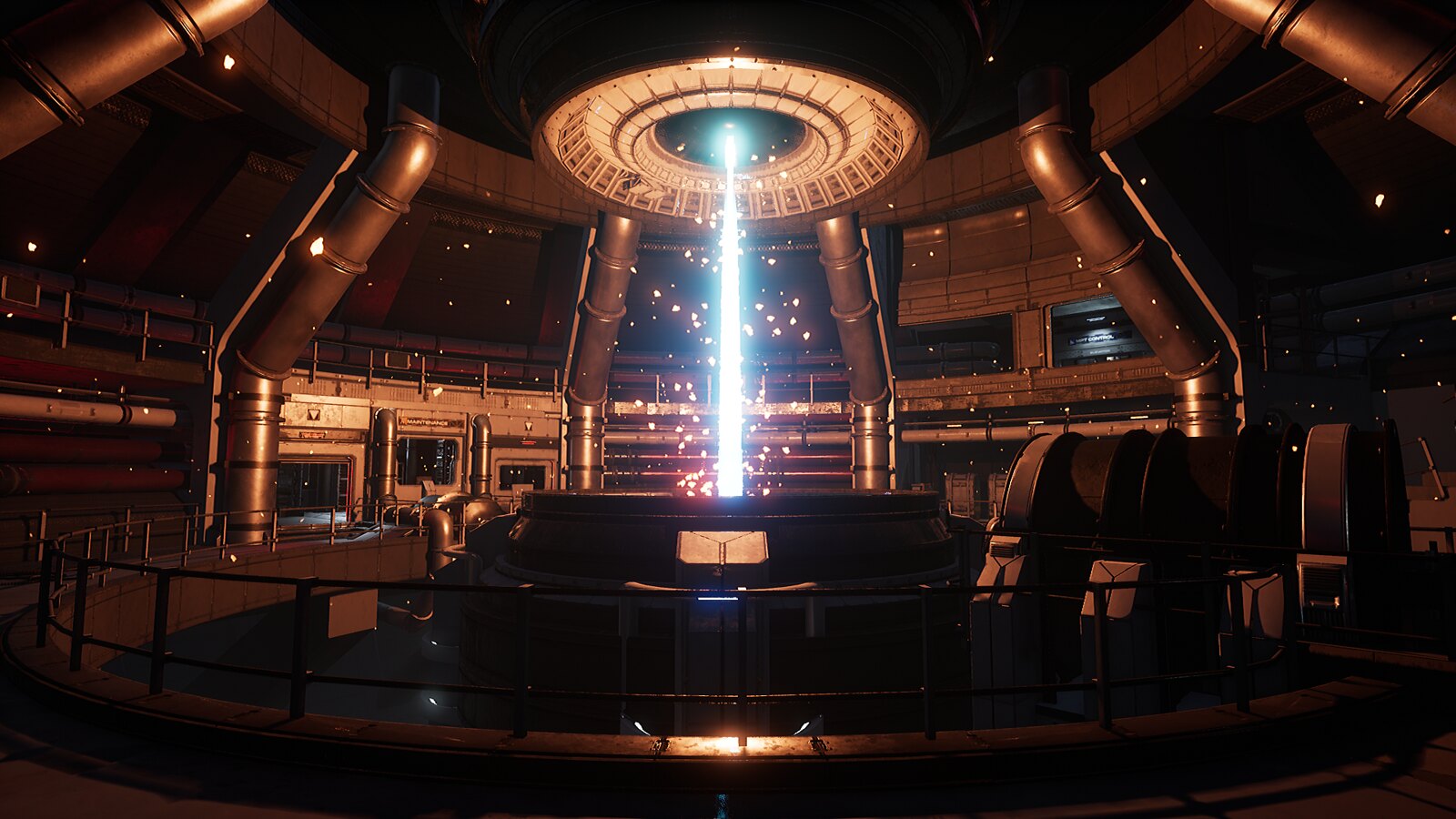 We cannot wait for you to experience all of this, and more, in Deliver Us The Moon. Perhaps you will find even more examples of other realistic technologies in the game?

Greg Laemmle Wants More Reviews Of Indie Films To Speed Arthouse Revival – Specialty Preview
One Silver Lining Of All The Brouhaha Surrounding The Oscars Slap Incident, According To Jada Pinkett Smith
Game of Thrones Spinoff Was Kit Harington’s Idea, According to George R.R. Martin
Johnny Depp is All Smiles Boarding Private Jet in Paris
Space Bob Vs. The Replicons looks like a 2D No Man’s Sky