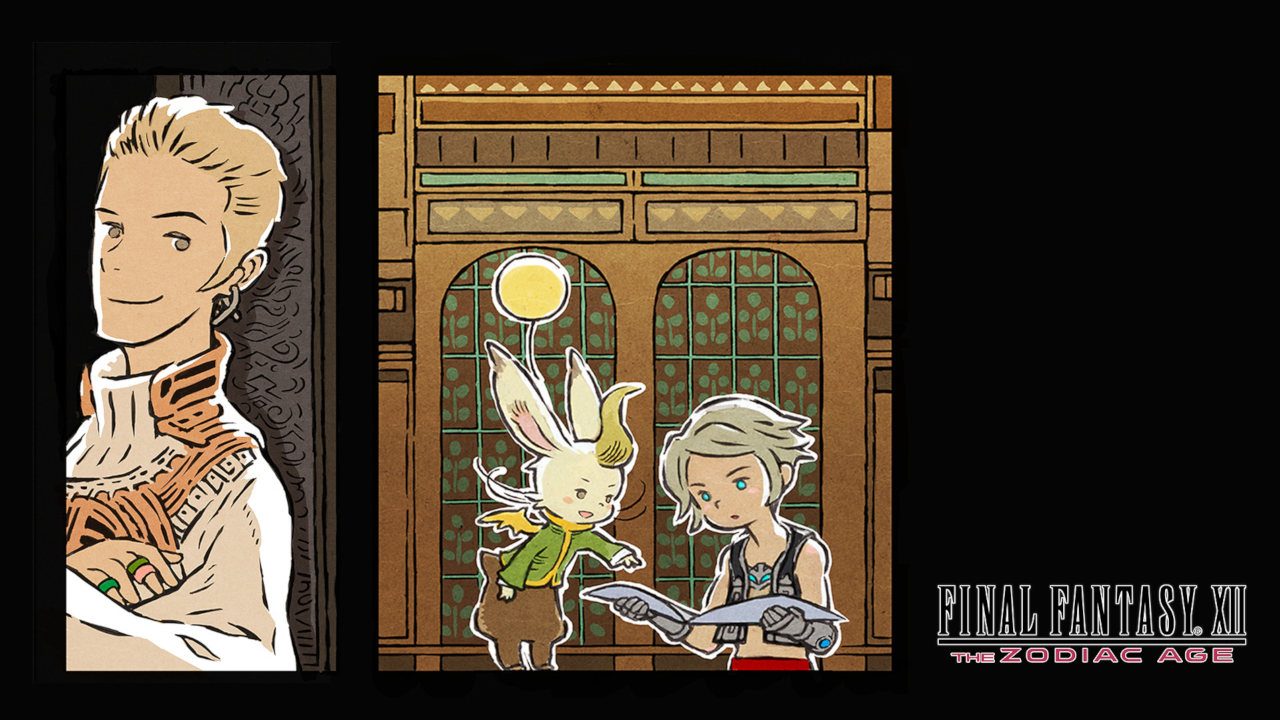 If you’ve been looking for an opportunity to dive back into the world of Ivalice, then we have some great news — a new update for Final Fantasy XII: The Zodiac Age is releasing today.

It’s also just in time for today’s Big in Japan sale, which goes live later today, and in which the game is a massive 50% off! If you haven’t tried it, now’s the time, because the new patch brings some significant changes to the game — many of which have been highly requested by fans.

Here’s just a brief look at what’s being added:

You can now reset licenses

In Final Fantasy XII: The Zodiac Age, you assign each character in your party up to two licenses. Think of these as jobs – they define the role they’ll play in battle.

So for example, the dashing Balthier could deal out damage as a Knight, and soak it up with the big buff brawny Foebreaker license.

Or the noble Ashe could couple the destructive magic of a Black Mage with support spells of a Time Battlemage.

It’s an incredibly flexible system that gives you a lot of control – though fans had one issue with it. Once you had assigned a role to a character, you couldn’t reset it.

That’s not the case anymore. Simply head over to Rabanastre (the city where the game starts), and visit Montblanc, the leader of Clan Centurio. He’ll let you change your licenses, allowing you to re-spec characters and try out new combinations to your heart’s content! 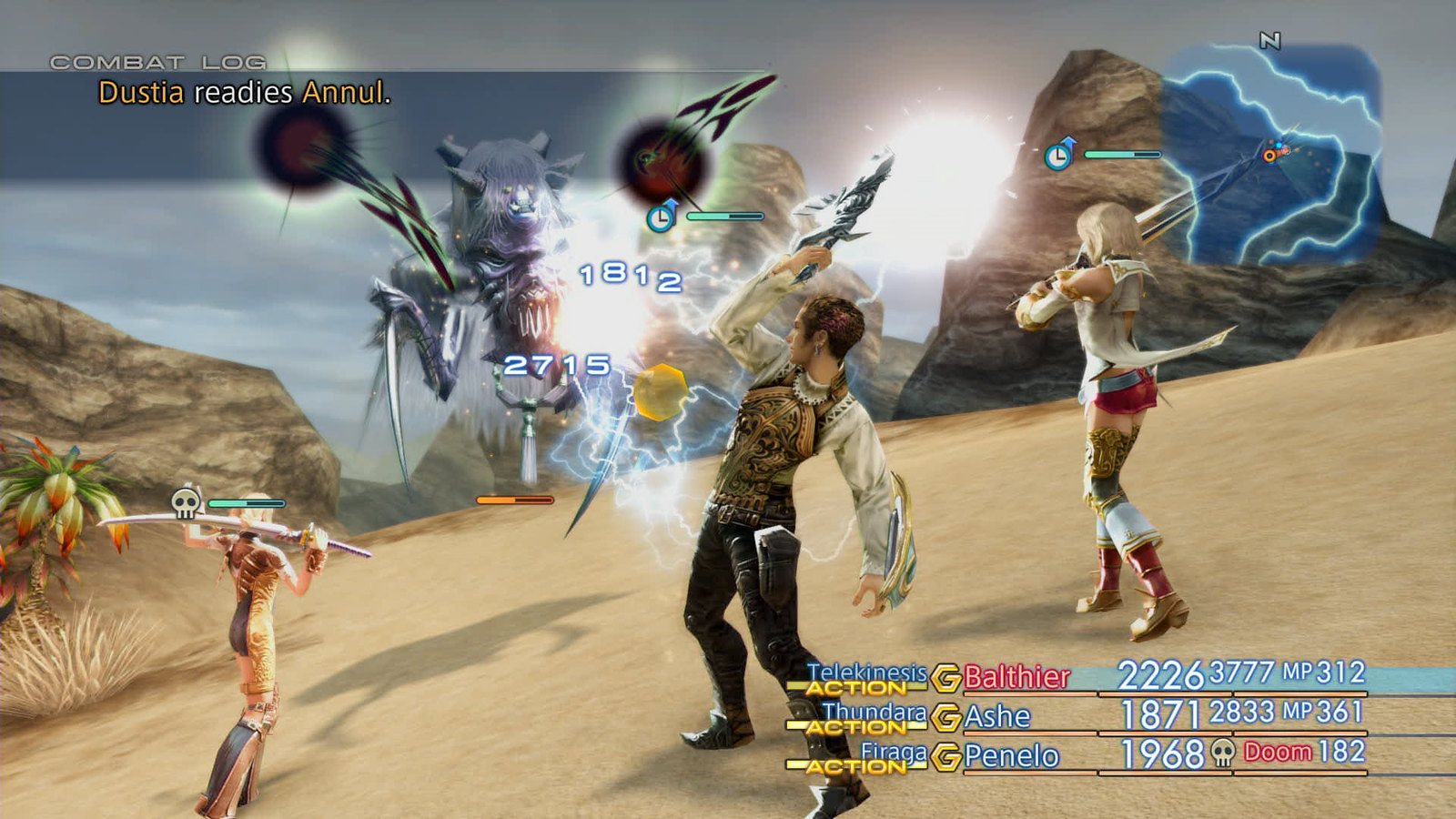 You now have 3 Gambit sets

Another key part of Final Fantasy XII is setting Gambits. These allow you to set remarkably precise behaviors for your team in battle — if someone’s health drops to critical, cast a healing spell, or prioritize the strongest enemy in a fight and so on.

Experimenting with different Gambits is one of the most entertaining parts of the game, and now it’s even more convenient. You can set up to three sets of instructions, and switch between them at will.

That allows you to create team set-ups for different scenarios much more easily than before. Say, for example, your current tactics are focused on taking down mobs of enemies quickly. If you run into a powerful foe or boss, they may not be particularly effective.

Now, you can instantly switch to a new Gambit set-up — perhaps one that’s more focused on dealing damage to a specific target, or keeping the team on their feet. It means you can spend less time in menus, and more time focusing on exploration and overall battle strategy. 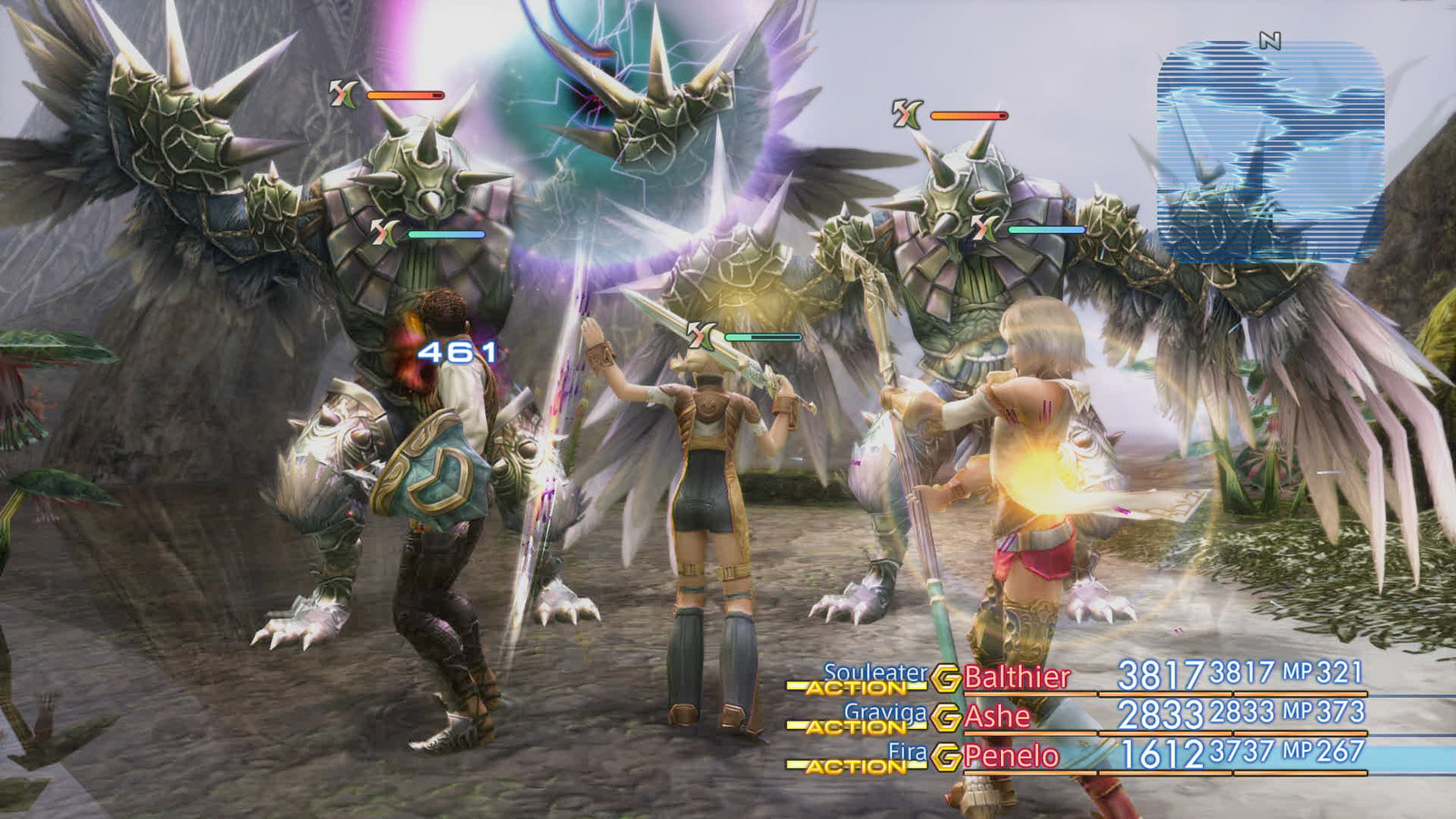 Final Fantasy XII: The Zodiac Age features a fully re-orchestrated soundtrack — and it’s really quite wonderful in our opinion.

But we know some people prefer the original — that’s why The Zodiac Age lets you switch back to the original PS2 music if you prefer.

With the new patch, there’s now a third music option available for everyone — the original game’s OST. It hews close to the PS2 version, but with higher quality samples and different instrumentation in some cases.

You can switch between soundtracks in the menu, so take a listen and see which audio option you prefer. After all, there are no wrong answers here – they’re all great in their own way.