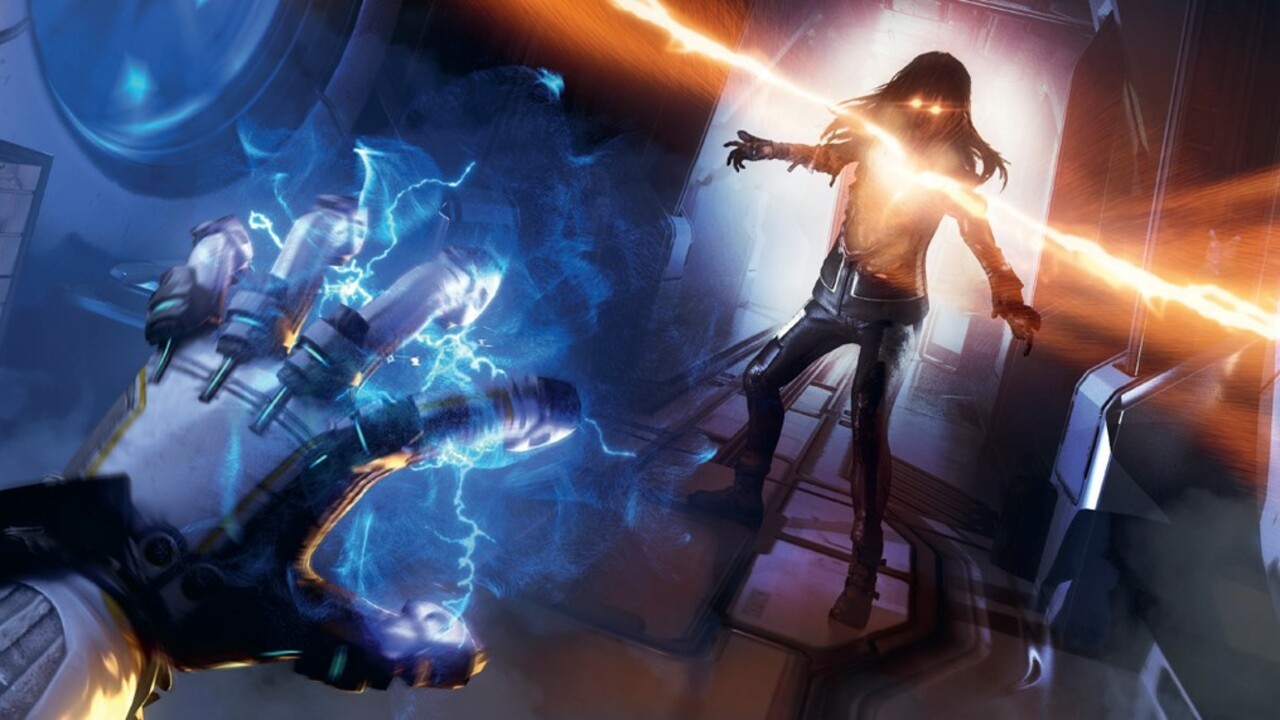 Announced for Switch last month, Firesprite Games has revealed that its run-based survival horror FPS The Persistence is releasing for Switch on 21st May and released a new trailer for the game. The Persistence debuted as a PlayStation VR title back in 2018, but the studio is bringing it to other platforms next month with Perp Games on publishing duties.

Set in the 26th century, the game sees you alone on the titular colony starship that’s unfortunately been overrun by mutated clones ‘printed’ thanks to nearby black hole causing havoc with machinary. Fortunately, the other onboard cloning machine is functioning perfectly, so as you work your way through the procedurally generated ship collecting resources and upgrading your gear to survive, you’ll be able to try again for another run should you succumb to the mutant horde.

Here are some of the features highlighted in the official PR blurb followed by a couple of Switch screenshots:

– A brutal take on the survival-horror genre that integrates rogue-like design elements to give the action an extra edge
– Procedurally generated stages that change with each playthrough, creating a labyrinth-like experience that adds to the tension
– Live, die, repeat. Play as dozens of different clones on board the ship, each one with the potential to be stronger than the last
– Tailored controls. enhanced environments and post-processing effects for PC, PS4 and Xbox One deliver a heightened fidelity of horror for fans of the genre
– Atmospheric, cutting-edge visuals in docked, handheld or tabletop modes for the Nintendo Switch platform

Anyone who pre-orders The Persistence on Switch (from now until 20th May) will get a 10% discount in the launch price of £24.99 / $29.99 / €29.99. There’s also a physical release coming on the same day, although the current global situation may cause a slight delay on that front.

We’ll have an interview with Firesprite going live later this evening where we ask about the game and the challenges of bringing a VR game to non-VR platforms. We also got a chance to play a preview build recently, so look out for our first impressions soon.

Did you play this on PSVR? Like the sound of a first-person sci-fi roguelite survival horror? Let us know below.