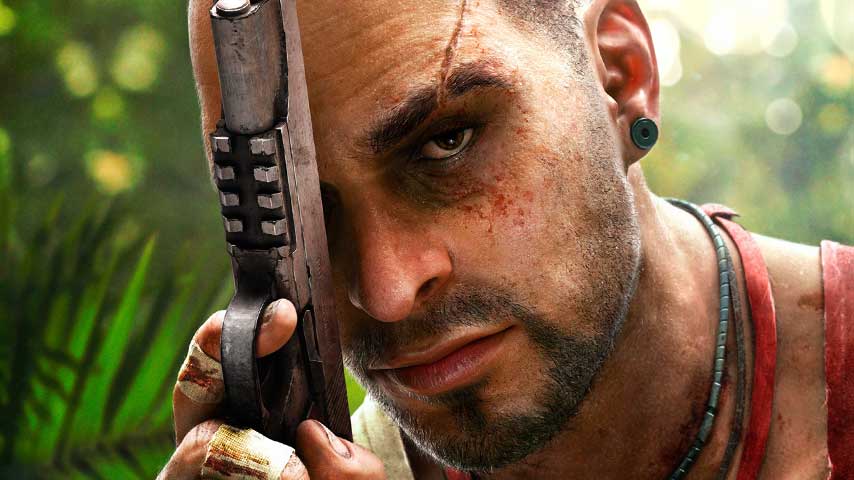 The actor behind Far Cry 3’s memorable villain, Vaas, may not be done with the character.

Michael Mando, known for playing complex criminals, is also the man behind Far Cry 3‘s antagonist Vaas Montenegro. Mando lent his talent and likeness to the character, and it still gets him recognised in public.

But Far Cry 3 came out all the way back in 2012, so it’s fair to assume that Mando has moved past that role. Not the case, according to the actor, who told a fan in a Reddit AMA that he may actually reprise his role as Vaas soon.

“Vaas is my spirit animal – having co-created that character is something that will always be dear to me,” Mando explained. “I still get recognized as Vaas, and I still feel the outpouring of love for that character – makes me very happy. Who knows… maybe I will reprise the role very soon? :p Thank you for watching xo.”

This basically came out of nowhere. While Ubisoft is likely not done with Far Cry, it’s interesting that Mando says Vaas isn’t dead. He could be referring to a future Far Cry, or possibly something else entirely, such as a fan project.

Still, Mando’s performance was one of the highlights of the game, and many will be no doubt excited to see him again. In case you’ve never watched it, this “behind the scenes” video from a 2013 interview remains as hilarious as ever. Deus Ex’s Elias Toufexis Mando go at it nonstop.

Magnum P.I. Cast Reacts to Revival at NBC: “Time To Dust Off The Aloha Shirt”
Brave, Bold and Bizarre: Unpacking Superman & Lois’s Second Season
How To Lie PS5 Flat Without It Sliding and Wobbling
James Lucas Jones and Charlie Chu out at Oni Press
Frog Thor gets his own Funko figure!