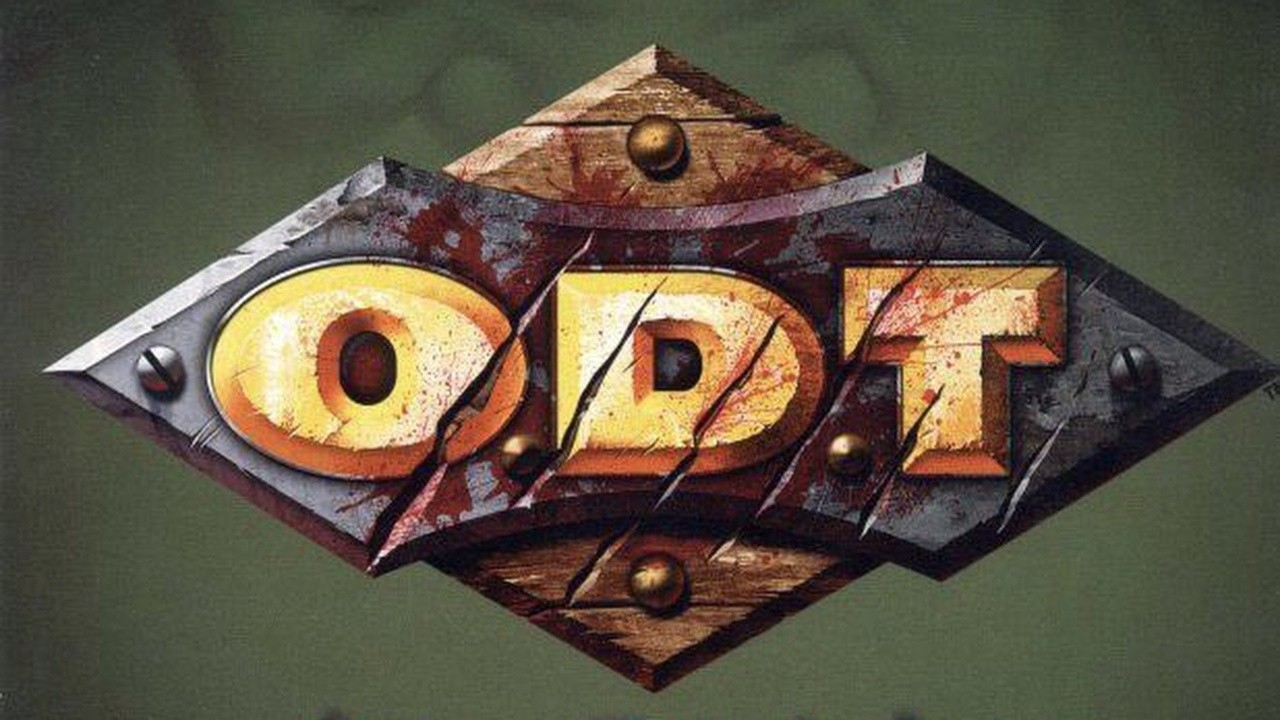 Publisher Piko Interactive has revealed that it has acquired the rights to O.D.T. (or O.D.T.: Escape… Or Die Trying as it’s known in North America). Interestingly, the deal also includes the rights to the scrapped Nintendo 64 version.

Originally published by Psygnosis, O.D.T. is an action-adventure game that launched on PlayStation and Windows back in 1998. The game sees a team of adventurers set off on a journey to recover an artefact called the Green Pearl after washing up in a crash-landed ship. It didn’t review particularly well when it launched, but a Nintendo 64 port was in the works for some time. 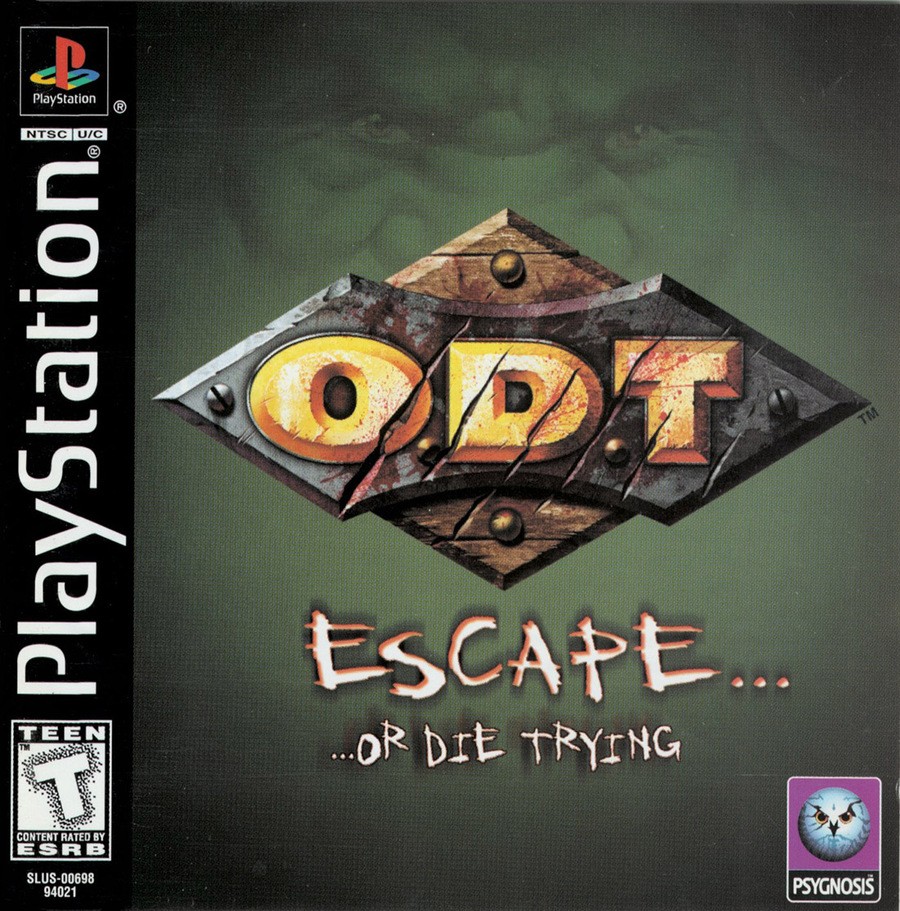 Two builds of this N64 release were in development (a North American version and a European version) before the idea was eventually scrapped (thanks, TCRF). Whether Piko Interactive has plans to actually bring this dead port back to life isn’t clear just yet, but it sure would be interesting to see an official release after all this time.

Have you played this game on PlayStation? Would you like to see how it would have played on N64? Tell us below.

Thanks to Vitas for the tip!