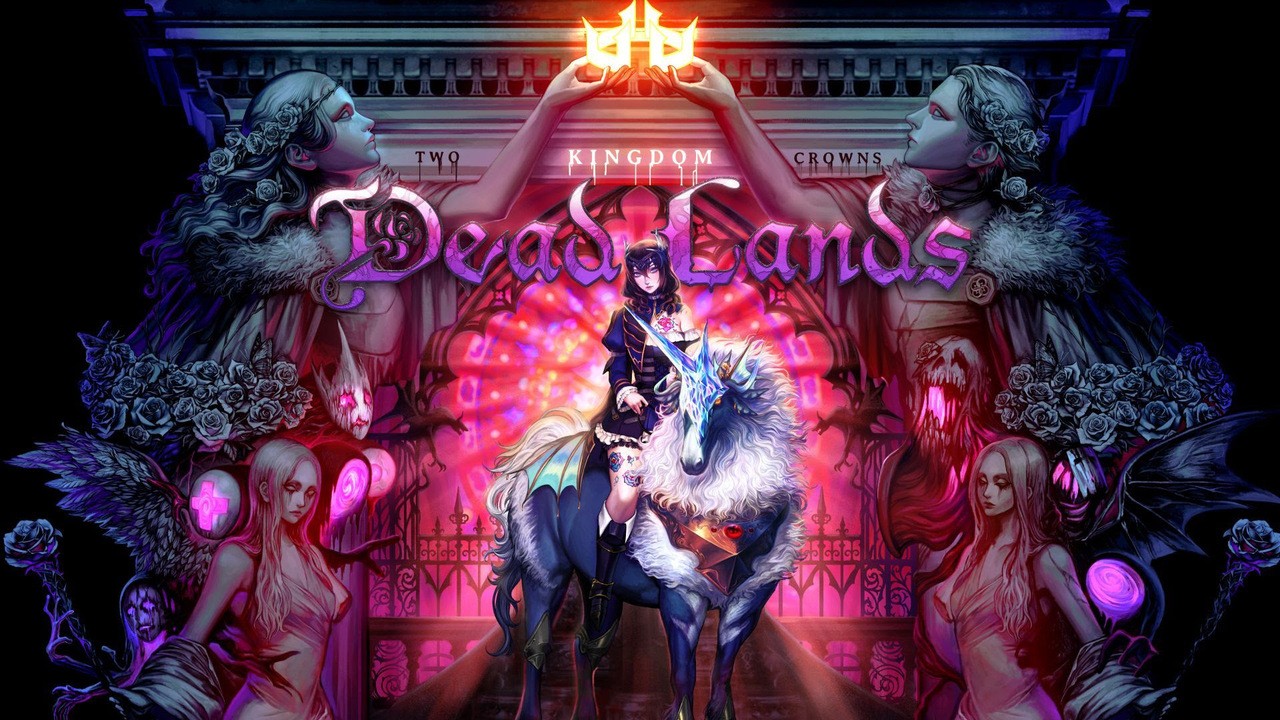 Raw Fury – the creator of Kingdom Two Crowns – has announced it’s rolling out a free update that will add a Bloodstained: Ritual of the Night themed crossover event. It’s officially titled ‘Kingdom Two Crowns: Dead Lands‘ and will become available on the Switch, Xbox One, PS4, and PC on 28th April.

It’s said to include a “dark and completely new setting” that will change how you rule your kingdom. Here’s some additional information about what this update based on Koji Igarashi’s gothic horror action-RPG will include:

For the first time ever, Kingdom players will not only be able to change their mounts as they explore and expand their realm, they’ll also be able to switch between four new monarchs, each with a uniquely powerful trait. These four new playable characters come directly from Bloodstained: Ritual of the Night, including Shardbinder Miriam and three unlockables — the demon hunter Zangetsu, summoner Gebel and alchemist Alfred. Fans of both series will find other surprises waiting for them in Dead Lands, too!

The cover illustration (see above) featuring Miriam riding the mythic demon horse Gamigin was drawn by ArtPlay’s Mana Ikeda – the artist behind the original package illustration for Bloodstained: Ritual of the Night.

Will you be checking out this free update for Kingdom Two Crowns? Leave a comment down below.