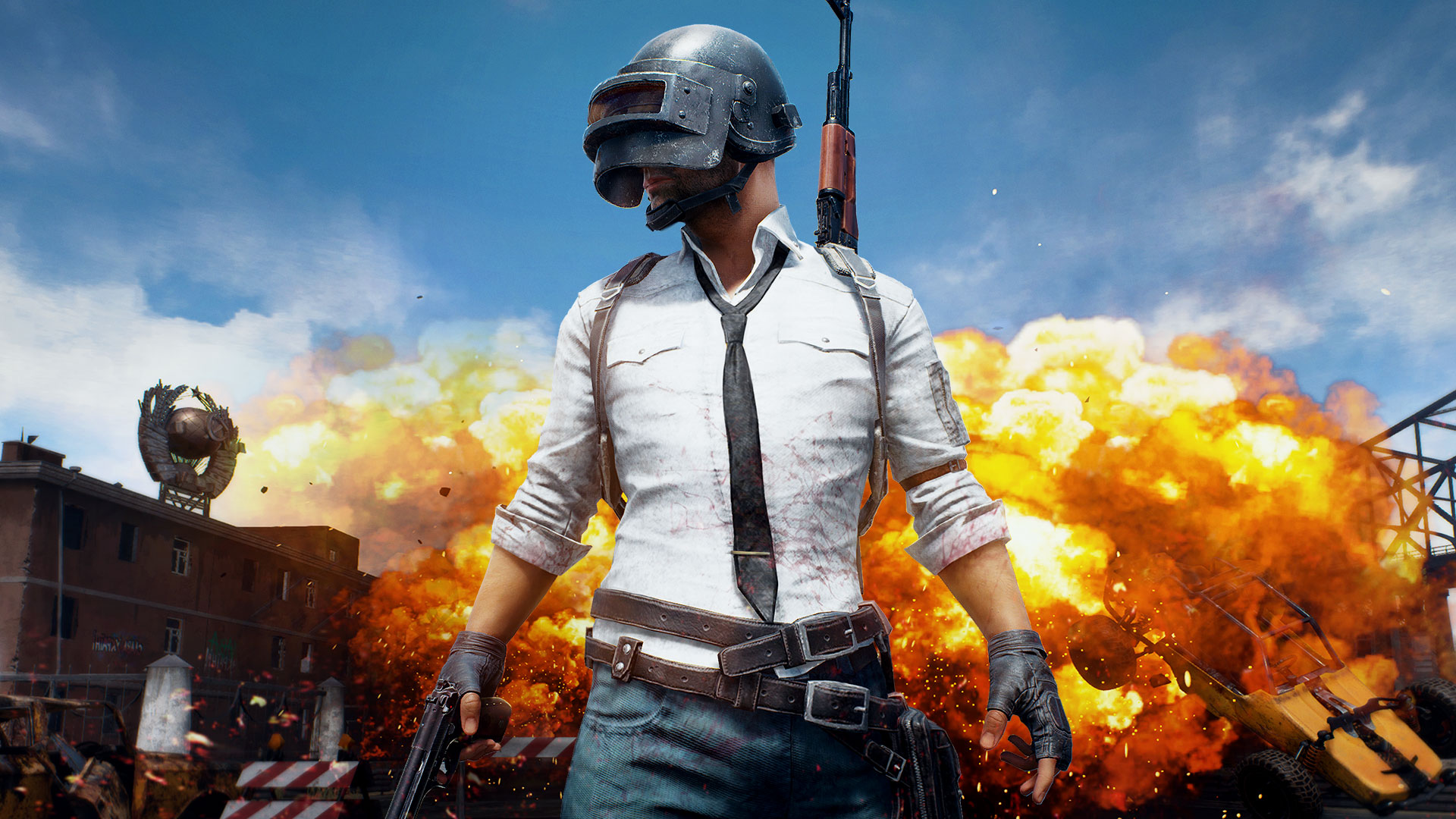 PUBG Corp. has canceled its PUBG Global Series due to COVID-19 concerns.

PUBG Corp. will instead host a digital PUBG Continental Series in lieu of the PUBG Global Series.

PCS events will be held in May, June, and August with a total prize pool of $2.4  million across four regions:  Asia, Asia-Pacific, Europe, and North America.

The first tournament, the PUBG Continental Series Charity Showdown, will take place in May. Prize money for each region is $100,000 and an additional $100,000 will be donated to a charity of the winner’s choice. This results in a combined prize pot and donation fund of $800,000 for the four regions.

In June and August, PCS events across Asia, APAC, Europe, and NA will be held with a prize pool of $200,000 for each region. There will also be the “Pick’Em Challenge” event where fans can guess which team will be crowned the winner. Through this, esports fans will be offered new items, as well as allowing the top-performing teams to earn additional profits.

PUBG Corp. will also provide $20,000 in compensation to each of the 21 teams originally set to take part in PUBG Global Series: Berlin. Teams in regions where qualifiers are currently taking place, or have been postponed, will also receive compensation. The event, set for April, was originally postponed due to the potential spread of coronavirus before being canceled.

Full details on the announcement can be found here.