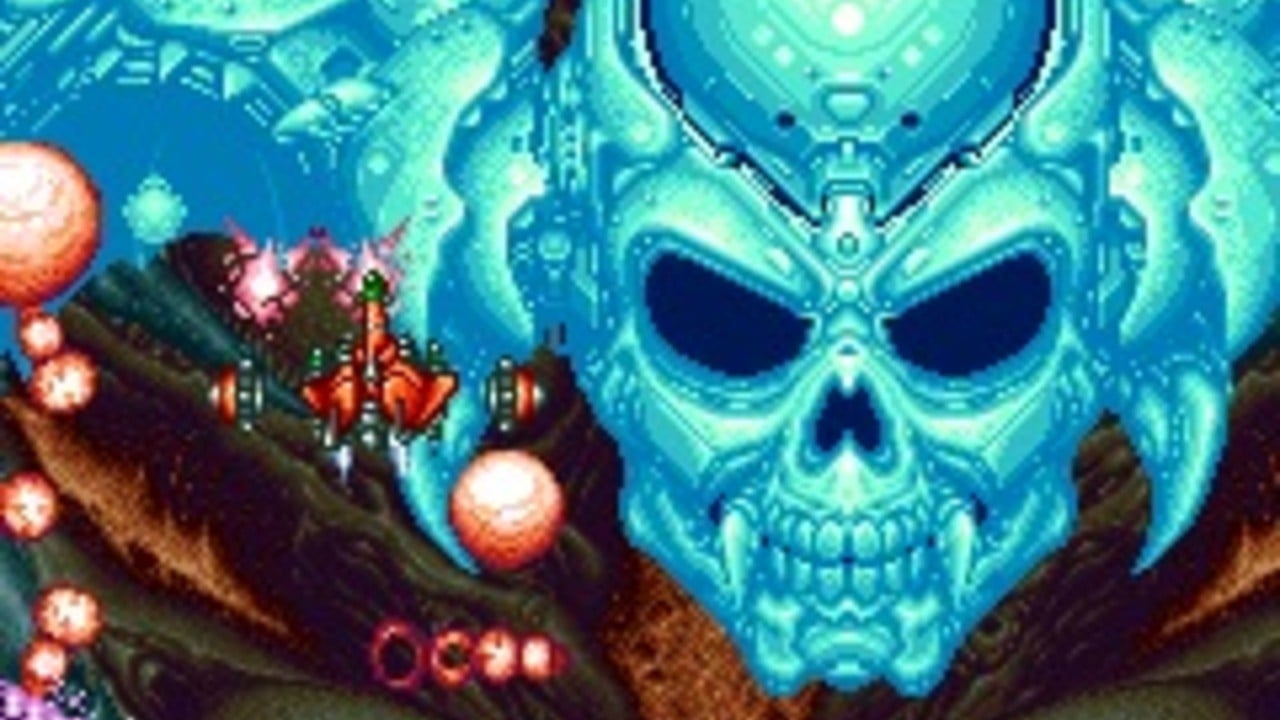 A while back, emulation expert M2 announced that it had acquired the rights to bring a bunch of classic Toaplan shooters to home consoles. Toaplan – famous for hits such as Hellfire, Zero Wing and Snow Bros. – folded in the mid-’90s but would spawn Cave and Raizing, as well as other shooter companies.

M2 plans to bring every Toaplan title – with the exception of Mahjong Sisters and Enma Daiō – to consoles as part of its M2 Shot Triggers x Toaplan series, and has now revealed the first few games. Soon, we’ll be able to play Twin Cobra (1987), Flying Shark (1987), Out Zone (1990) and – perhaps most exciting of all – Truxton 2, also know as Tatsujin Ō in Japan.

This 1992 blaster is considered to be something of a genre classic but was only ported to the FM Towns. That version – which wasn’t quite arcade perfect – now changes hands for well over a thousand dollars on the secondary market, often more, and the original arcade PCB is also very expensive these days.

M2 hasn’t confirmed which platforms its Toaplan titles will be coming to, but given that it has chosen to support Switch with ESP.Ra.De Psi, there’s a good chance we’ll be playing these games on Switch – and when you consider you can run titles in TATE mode with the Flip Grip, it could be the best platform to rediscover these classic titles on. No release date has been confirmed, either, but M2 has revealed that it’s all-new shooter Senjin will hit Japanese arcades later this year.