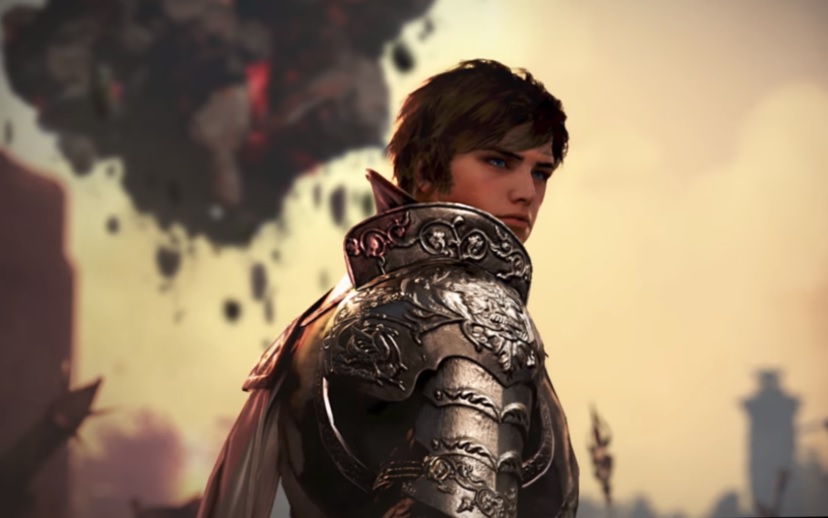 The beta is available for North American, European, and Asian servers today through Sunday, April 20.

New features for this testing phase include an improved matching system and character balance. You can also expect normal and AI match modes.

Those playing in Normal mode should know it’s not counted toward your ranking, but for those who wish to play it more causally without competition.

If you sign up for the beta, you will receive in-games such as a matchlock, high-grade gear, and the Red Dragon’s Offering.

You can gain access to the closed beta by registering here. If you signed up or played previous beta phases you won’t need a ket to access this test.

Shadow Arena is a PvPvE battle royale, where 40 players battle it out to be the last one standing. You’ll also need to battle monsters and find loot in chests to upgrade your gear and powers throughout the match.

Whether you want to hack and slash or use spells, there’s a hero for you in the mix.  You can play also play the game solo or as part of a team.