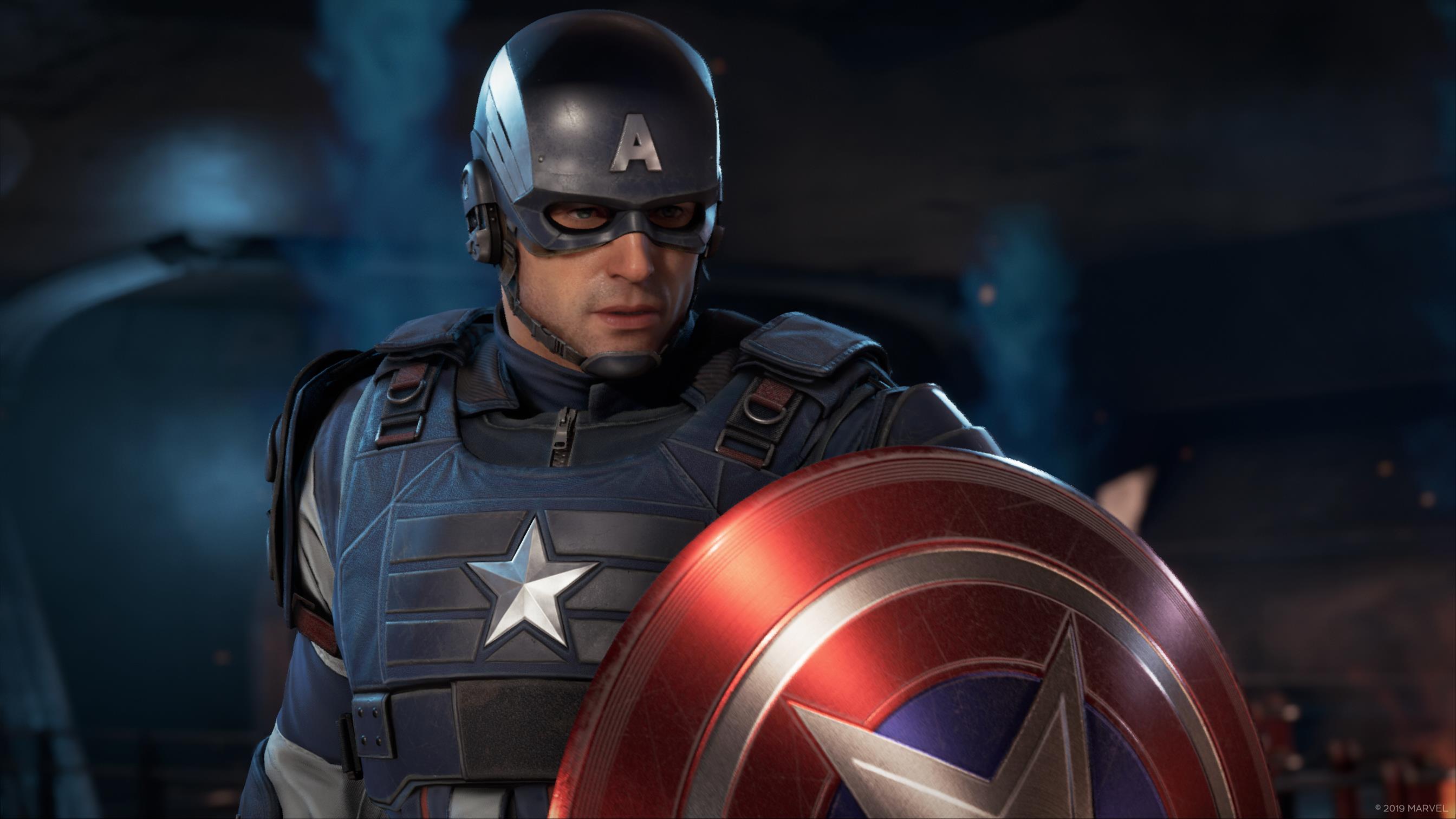 A new video taking a deep dive into character customization has been released for Marvel’s Avengers.

This new Marvel’s Avengers video shows how you will be able to customize your character in the game.

The video goes over how to customize your heroes, outfits, and skills.

It also shows how to launch missions from your helicarrier base of operations.

Those interested in the game can pick up the standard edition, the Marvel’s Avengers: Earth’s Mightiest Edition, and a Deluxe Edition. Pre-ordering any edition not only grants guaranteed access to the beta, but a Marvel Legacy Outfit pack, and an exclusive nameplate as well.

The special editions will also grant 72 hours of early access to the game.

Originally slated for a May release, Marvel’s Avengers will be available simultaneously on PC, PS4, Stadia, and Xbox One September 4.