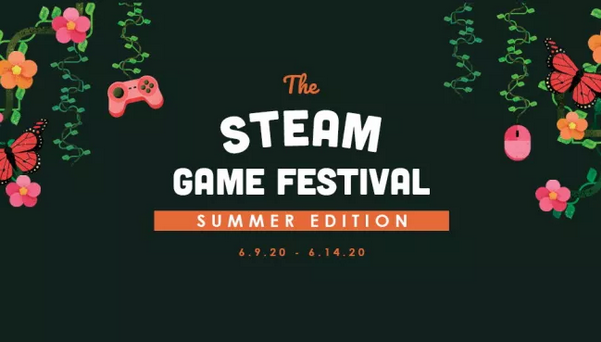 With E3 2020 officially cancelled, The Game Awards host Geoff Keighley has announced the Steam Game Festival will be returning once again this year.

The Steam Game Festival kicks off on June 9, the day E3 was originally scheduled to start, and will run until June 14. Like the previous Steam Game Festivals, the upcoming event will offer up free game demos to Steam users for a 48-hour window, although Keighley’s tweets suggest says that this time things might be a bit bigger.

“Much more news will be coming soon about my plans for the Summer,” he writes, “an entirely new way for us all to gather and celebrate gaming in these uncertain times.”

Much more news will be coming soon about my plans for the Summer — an entirely new way for us all to gather and celebrate gaming in these uncertain times.

The Steam Game Festival was first announced in 2019, taking pace alongside The Game Awards.

“Six years ago I bet everything I had to create The Game Awards as a way to celebrate our passion for gaming,” Keighley said at the time. “Now feels like the right time to take the next step with The Game Festival, a completely digital approach to the consumer event space.

“Let’s face it: Not everyone can attend a physical trade show or consumer event. The Game Festival is designed from the ground-up as an event without barriers, extending the benefits of a physical event to the global gaming community that watches The Game Awards.”

A Spring Edition of the event took place in March, highlighting over 40 games whose demos were meant for this year’s postponed GDC event.