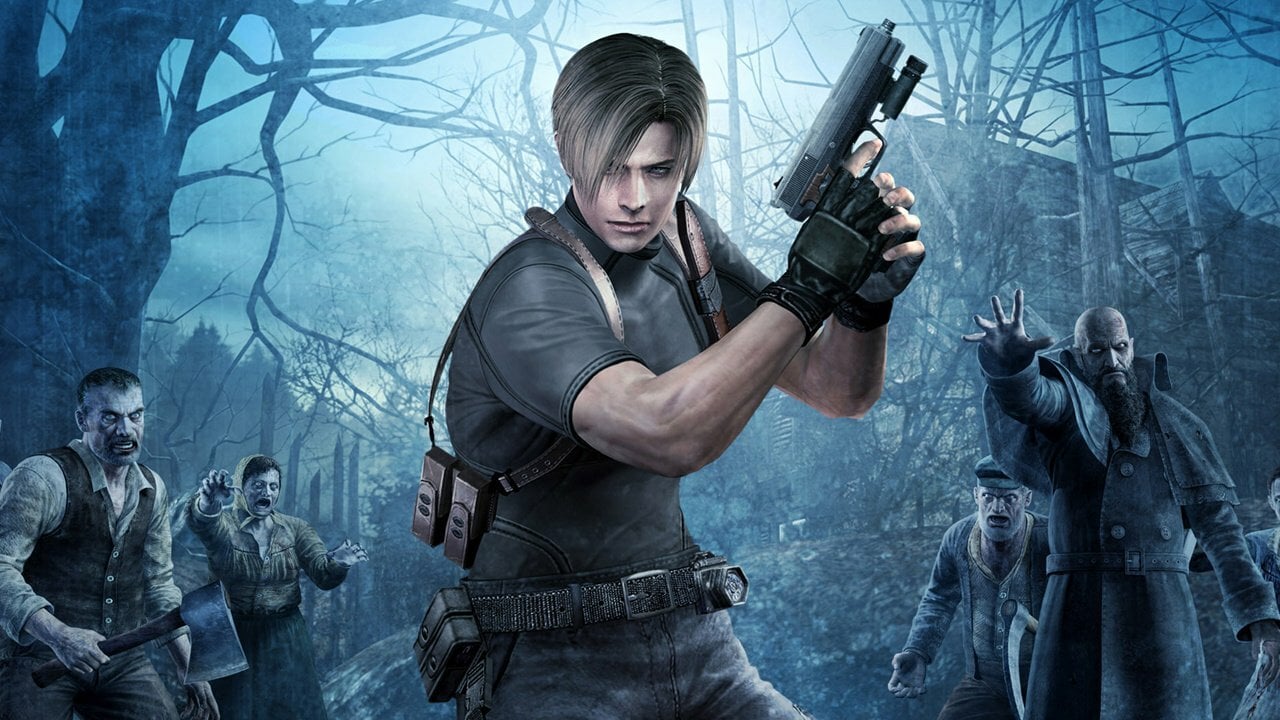 One of the standout releases during the Nintendo GameCube generation was Resident Evil 4. It’s probably hard to believe nowadays, but back then the fourth mainline entry in Capcom’s survival horror series was a temporary platform exclusive.

If you played the original in 2005, you might be interested to hear it’s getting a remake. “Multiple development sources” have informed VGC that a next-generation version has now entered “full production” – with an estimated release window of 2022.

Development is reportedly being handled by the Osaka-based studio M-Two (not to be confused with the emulation experts over at M2). This new studio was founded by the Tatsuya Minami – the former head of PlatinumGames, and the team (comprised of ex-Platinum and Capcom staff) has supposedly been preparing for this project since 2018. It also helped out with the Resident Evil 3 remake, and Capcom’s internal and external teams are expected to assist with its new project.

Resident Evil 4 director Shinji Mikami has given the remake his blessing and provided some informal advice on its direction, even though he apparently declined the role of project lead due to commitments with Bethesda’s GhostWire: Tokyo.

The platforms this game will be released on haven’t been revealed yet, but given the track record of the previous remakes, it’s unlikely to appear on the Nintendo Switch. Capcom was previously asked if the Resident Evil 2 remake would ever show up on the Switch but said it had no plans at the time and wanted to focus on the systems the game had been announced for.

Nintendo fans looking for some Resident Evil action on the Switch can still download the original versions – which were ported to the system last year – via the eShop. Do you think an RE4 remake can match the GameCube original? Tell us below.