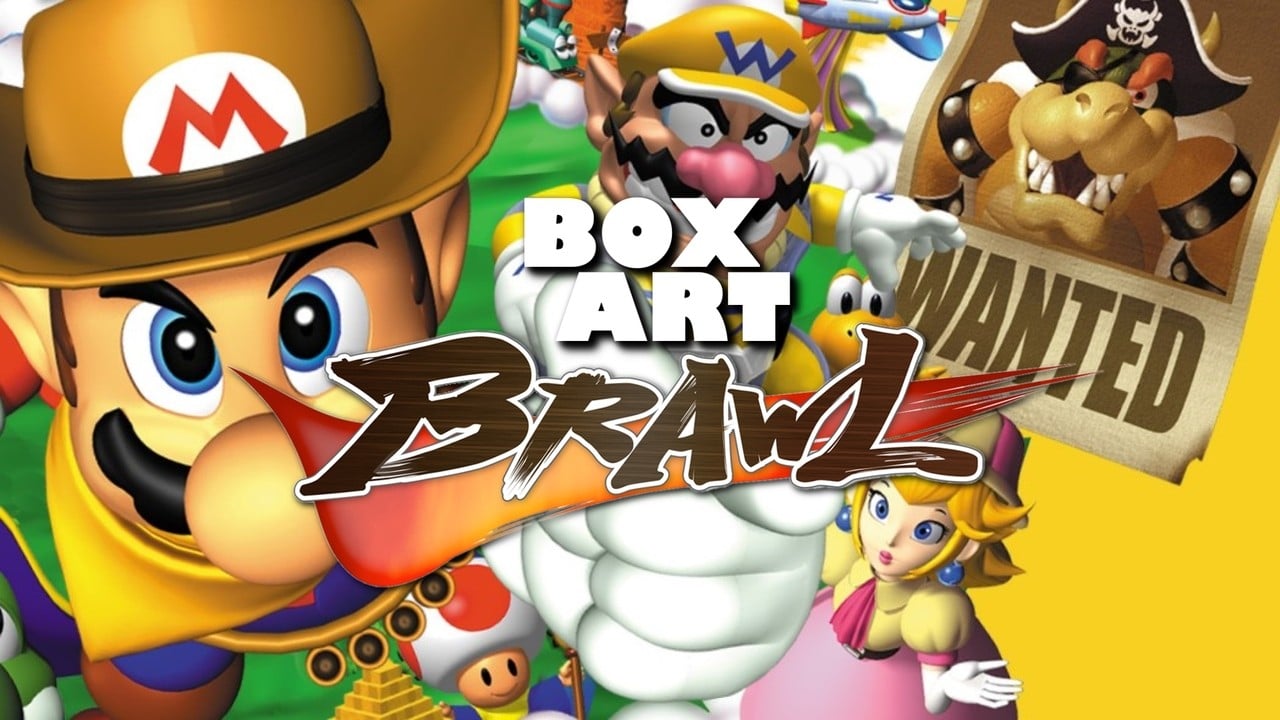 Hello everyone, and welcome to another edition of Box Art Brawl, the weekly vote to find the best of three regional retro game box art variations.

Last week we ran away from the headliner in Resident Evil 3: Nemesis. For the first time ever in this series the votes resulted in a dead heat between North America and Japan, both tied with 37% of the vote while Europe languished in a guaranteed third place. Unprecedented! 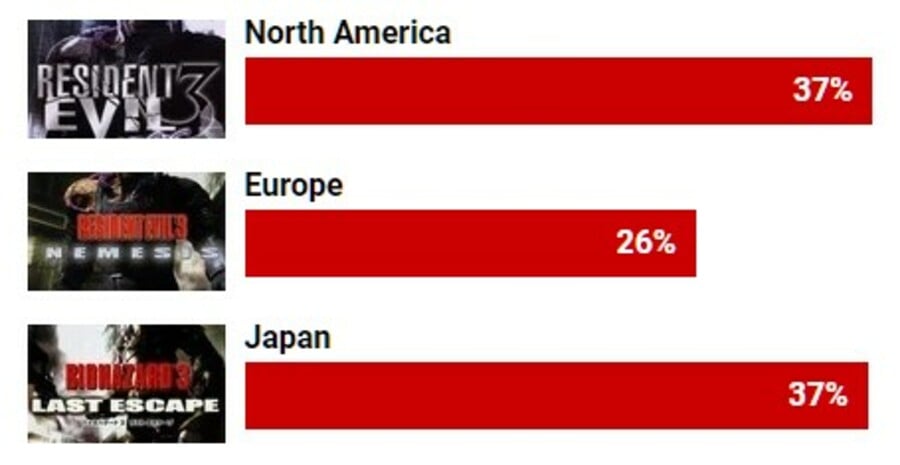 The deadest of heats.

Fortunately, we were able to unscrew the back of the buzzing mainframe here at Nintendo Life Towers and get a more precise look at the figures behind those percentages. Exactly one week later we can reveal that there’s only 5 votes in it – the winner of Box Art Brawl #37 was in fact (drum roll)…

North America with 605 votes to Japan’s 600! That’s the closest result we’ve had thus far in this series. A shame neither of the covers was a masterpiece, but – hey – that’s all part of the fun.

This week the fun goes up a gear as Mario throws another party in the imaginatively named Mario Party 2 for Nintendo 64. This game celebrated its 20th anniversary at the beginning of the year and it’s a very solid entry in a long-running series which has had its ups and downs but keeps on trucking, most recently with the rather good Super Mario Party.

Ready, then? What do you mean you’d rather stay home? C’mon, it’ll look bad if we don’t at least show our faces. Oh, it’ll be fun! Grab a bottle and your N64 pad – you know his are always knackered. Yes, yes, I remember the last one; it’ll be different this time! Oh, come on, get your coat…

We begin in the East with an explosion of characters against a pink background. Beneath the Japanese title the logo includes the English title, although stylised as ‘Mario 2 Party’.

All of the Mushroom Kingdom crew are wearing fun costumes, with Mario in a cowboy get-up, Luigi sporting an Elizabethan ruff and Yoshi only missing an eye patch for his pirate costume. There’s lots going on, perhaps too much, but we like it. Extra points for Wizard Toad.

The EU cover uses the same bits of key character art rejigged to work in a landscape orientation. The pink background is replaced with yellow and it’s framed with the standard black border common to most of the Nintendo-published N64 catalogue.

Including most of the elements from the Japanese version, we like the way this brings the focus on Mario, although minus points for hiding Wizard Toad’s hat.

The North American variant uses the same art as the European version, although it replaces the black border with the region’s trademark transparent red strip down the right side. This means everything is larger, although the cool Bowser ‘Wanted’ poster is obscured. This version also gets an exclusive tagline: “Get the place jumping!“

The difference between the European and North American versions are slight (as with so many of Nintendo’s Western covers) but significant. We like them both, although we think they missed a trick with that tagline. The ‘g’ on the end of ‘jumping’ betrays a straight-laced, repressed attitude that implies more of a genial soirée with delusions of grandeur from a desperate host. This Mario Party (the Second) sounds like warm G&Ts and a plate of vol-au-vents, that sort of thing; not an out-and-out, furniture-in-the-garage, lock-away-the-china, proper party-party. Mario needs to chill out if he really wants to get the party jumpin’.

Or maybe we’re reading too much into it.

And the party’s started! Click your favourite of the three below and hit the ‘Vote’ button to let us know which one you think looks like a riot.

Yeahhh-y-yeahhh-y-yeahhh, que no pare la fiesta, don’t-stop-the-par-TAY! Have fun lovely people, and remember to pace yourselves. Until next week, stay fresh.