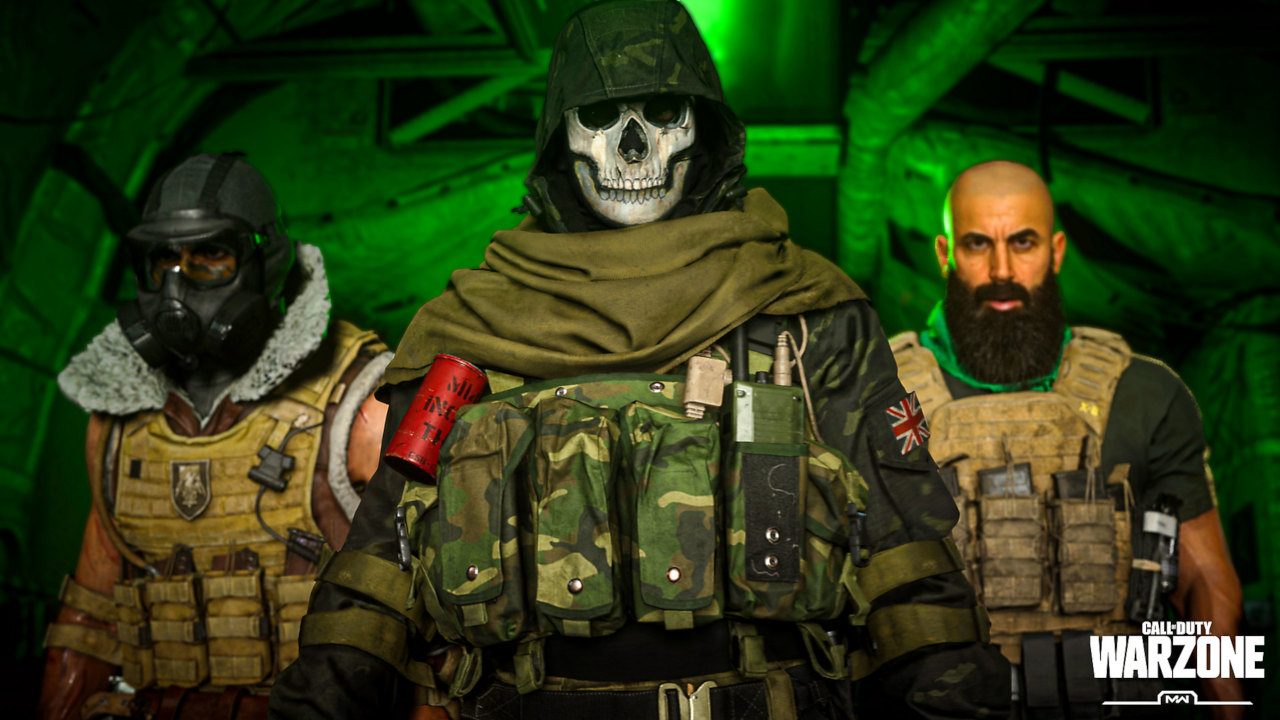 As we march into April, what are your predictions for this month’s charts?