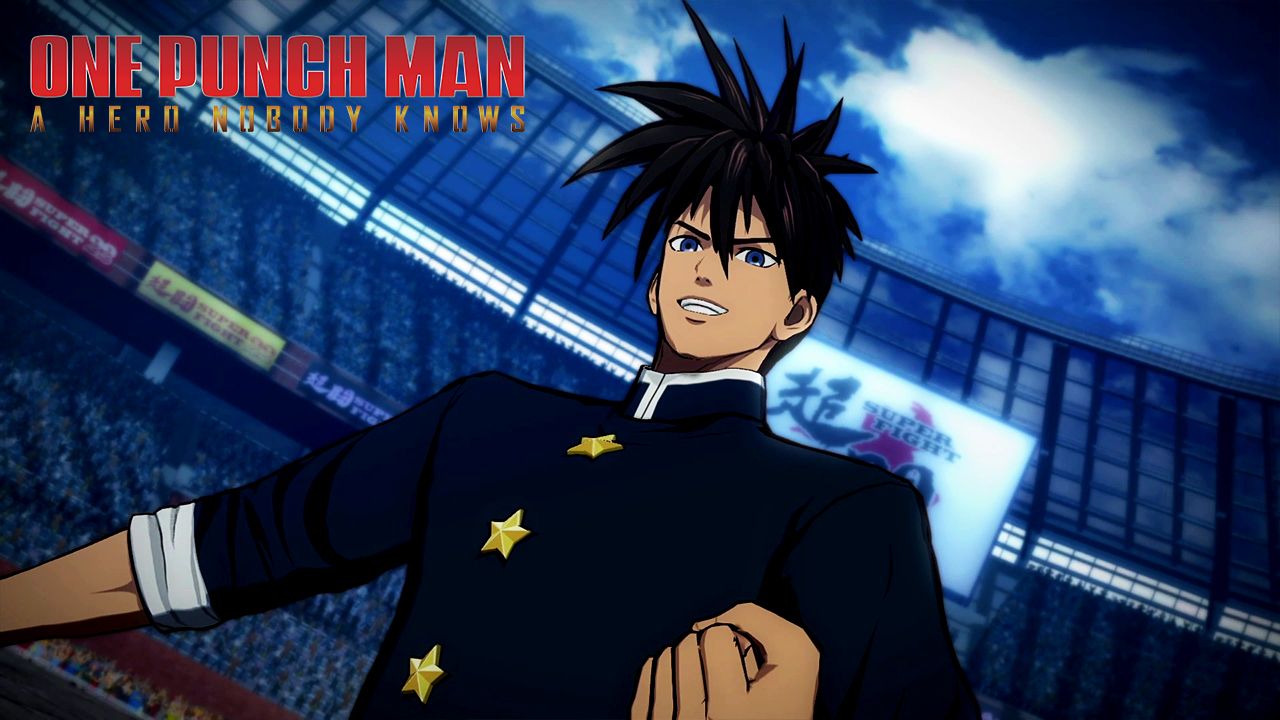 Starting tomorrow, Suiryu will join One Punch Man: A Hero Nobody Knows.

Suiryu is the first DLC character to be released for One Punch Man: A Hero Nobody Knows, and he will be added tomorrow, April 9.

The character is the four-time winner of the Super Fight Tournament and uses his special Void Fist move to take down opponents.

Alongside the new DLC comes a free update which will add a new stage, the Super Fight tournament arena.

There will be four Character Packs in total released which can be purchased as part of the Season Pass or individually. Those who own the Deluxe Edition of the game will receive each new character as they become available.

Released in February, the game is currently available on Steam for PC, PS4, and Xbox One.