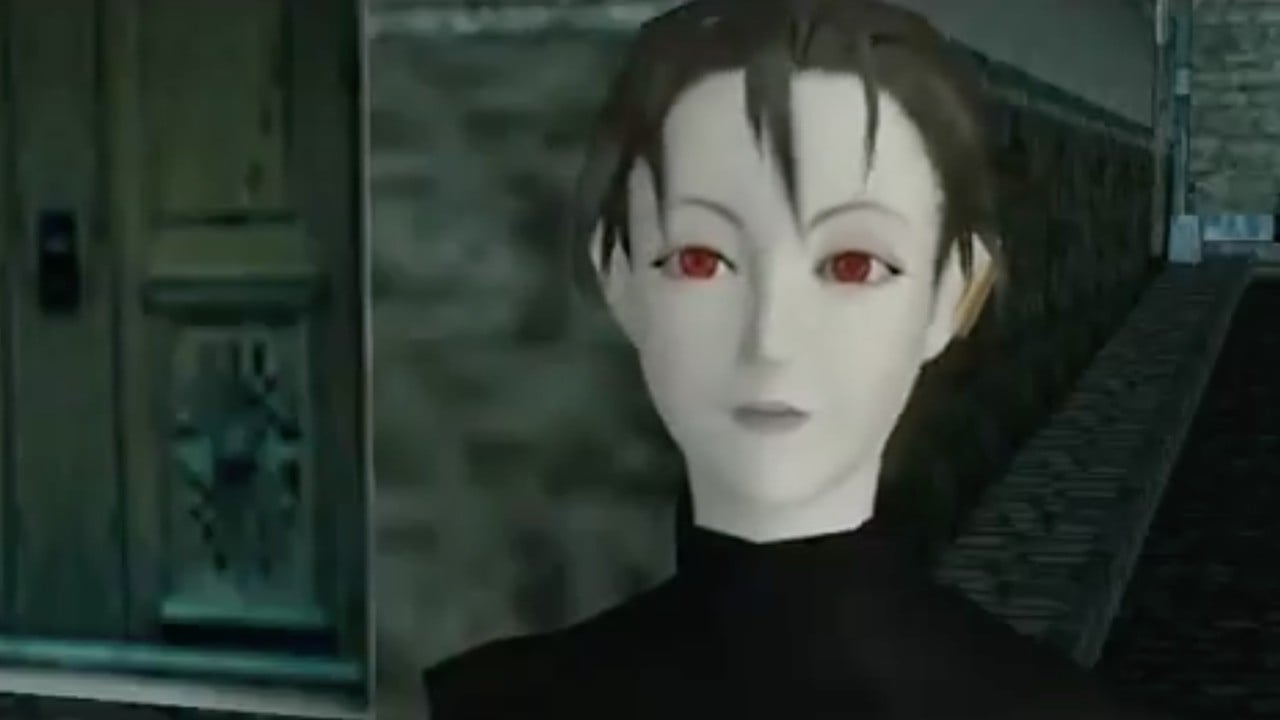 He may well be best-known as the voice of Mario (and Luigi, Wario, Waluigi, Baby Mario, and Baby Luigi, mind you) but Charles Martinet has starred in a number of different video games over the years from a variety of genres.

One such game was Shadow of Memories (or Shadow of Destiny, as it’s known in North America), a Konami game that was originally released on PS2 back in 2001. He played the role of Homunculus, a mysterious djinn who resurrects the game’s protagonist throughout its chapters and prologue.

Martinet retweeted a clip from the game on social media this morning, reflecting on the fact that it released 19 years ago. Take a look:

We wouldn’t trust that character as far as we could throw him, so we’d say the voice acting is doing its job perfectly. It’s a far cry from the heartwarming scenes shared between the Mario brothers in Luigi’s Mansion 3, that’s for sure.

What do you think? Would you be able to tell that Homunculus and Mario are one and the same? Tell us below.