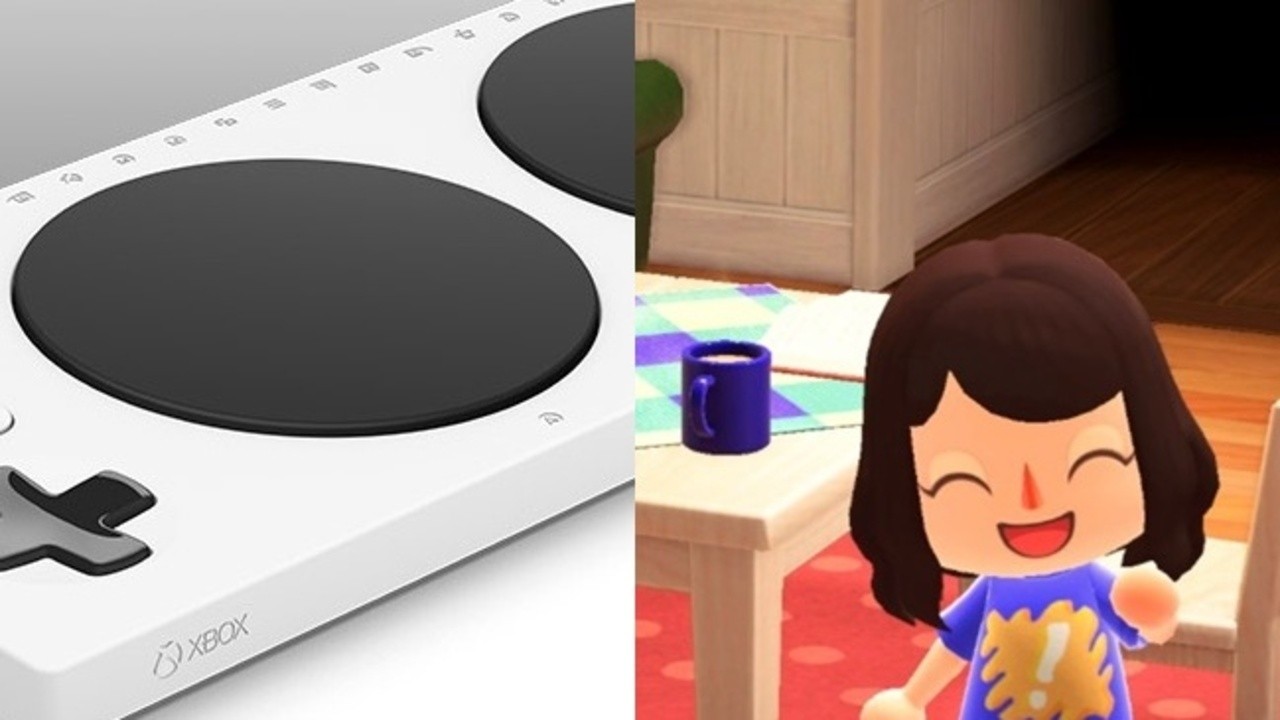 We’ve heard previously how the Xbox Adaptive Controller is compatible with the Nintendo Switch, and it seems players far and wide have been making good use of this nifty tool ever since.

Yesterday, Pure Xbox shared a story about a disabled gamer – by the name of EyeGazeGirl on Twitter – who has been using this particular controller to play Animal Crossing: New Horizons on the Switch, courtesy of the UK charity Special Effect.

Head of Xbox Phil Spencer acknowledged how “inspiring” it was, and within the original tweet it’s explained how Becky can move the joystick with her chin and the switches with her head and hand. The official Xbox account even chimed in and said it was happy to help out.

Microsoft originally launched this controller in 2018 – with its primary goal being to meet the needs of gamers with limited mobility. It achieves this by being a “unified hub” for devices and making gaming, in general, more accessible.

You can learn more about Special Effect over on its official website, and view its streams on Twitch.

PS Plus Premium and Extra: Here’s the Full List of Games for Europe
Warren Jeffs’ New Mug Shot Amid ‘Keep Sweet’ Netflix Documentary
Hogwarts Legacy Pre-order Bonuses Apparently Leaked
A24’s ‘Marcel The Shell With Shoes On’ Makes A Splash – Specialty Box Office
The Weirdest Devices That Can Play Doom, Including a LEGO Brick And An ATM