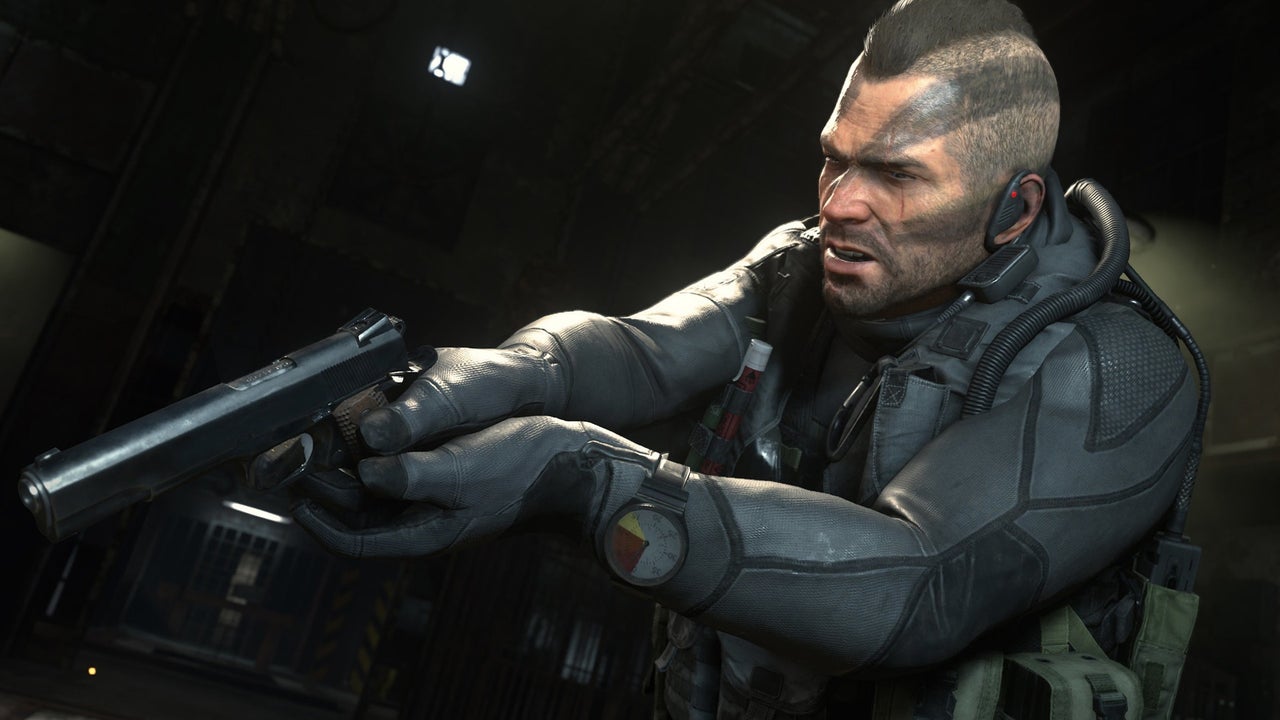 Xbox One
Share on Facebook
Share on Twitter
Share on Pinterest
Share on LinkedIn
If you put Call of Duty: Modern Warfare 2 Campaign Remastered in front of someone who’d never seen it and told them it was a new game that came out in 2020, they’d probably believe you, no problem. That’s how good a job the team at Beenox has done on the technical side of this project. But this single-player campaign has a problem that Raven Software’s 2016 remaster of the original Modern Warfare’s story missions didn’t have: it’s arriving into a world where Infinity Ward’s outstanding 2019 reboot of Modern Warfare already exists. It may not be fair to Call of Duty: Modern Warfare 2 Campaign Remastered to compare it to its own reboot, but it’s also not unfair when we’re all playing this one afterwards. While a lot of Modern Warfare 2’s mission design holds up really well, it still feels old in some noticeable ways.Beenox has done an excellent job of making Infinity Ward’s blockbuster 2009 first-person shooter sequel look, well, modern. It looks excellent running in 4K on a PS4 Pro, as PlayStation is the only place to play this until April 30 as part of an exclusivity arrangement with Sony. Textures are fairly crisp and detailed, character models look really good, and the lighting is mostly nice. The strengths of the original get to really shine here: it’s always good to hear the voices of actors Lance Henriksen and Keith David, whom I’d forgotten were cast in the lead roles. Certain things still show Modern Warfare 2’s age, though, like the fire and explosion effects and the flat outdoor lighting in the early daytime missions.
Breaching a door in slow motion is still one heck of a grin-inducing experience.

Given that I haven’t played this 4-6-hour campaign since it originally came out, I’m surprised at how much of it I remembered. That speaks to how memorable a lot of these missions are: I still love the snowmobile escape early on, the frantic fight through the favelas, the battle at Burger Town where you can sadistically abuse the drone-strike missile capability you’re given, surviving the war in firebombed Washington DC, and the very memorable finale. The weapons as played through the lens of 2020 expectations are a collection of same-y machine guns intermixed with some still-as-fun-as-ever fun thermal-scope automatic weapons, sniper rifles, and riot shotguns. And breaching a door in slow motion is still one heck of a grin-inducing experience.

And then there’s Modern Warfare 2’s most infamous level: the intentionally controversial No Russian, in which you’re sent undercover and asked to shoot innocent civilians in a Russian airport terminal alongside the bad guys (and yes, you can still skip it if you don’t feel comfortable playing it). Ten years on, I decided to see if I could get through it without pulling the trigger, and while you can avoid shooting a single civilian, you’ll still need to open fire on the police who arrive on the scene later in the level. So one way or the other, this mission can still make me squirm.

Every IGN Call of Duty Review

Thank goodness for all of its memorable, Michael Bay-style blockbuster moments, because in 2020 Call of Duty: Modern Warfare 2 is competing for our attention with its own very impressive reboot. In that light, the generic shooting-gallery gameplay of Modern Warfare 2’s campaign feels dated – after so many games we’re onto the magician’s trick now. The new Modern Warfare has largely pushed the series past this for the better. So while this remaster is still a fun ride that looks impressively current, it’s lost a lot of its punch. Some of that is due to the advances of time, but it’s mostly because it’s been bested by…itself.