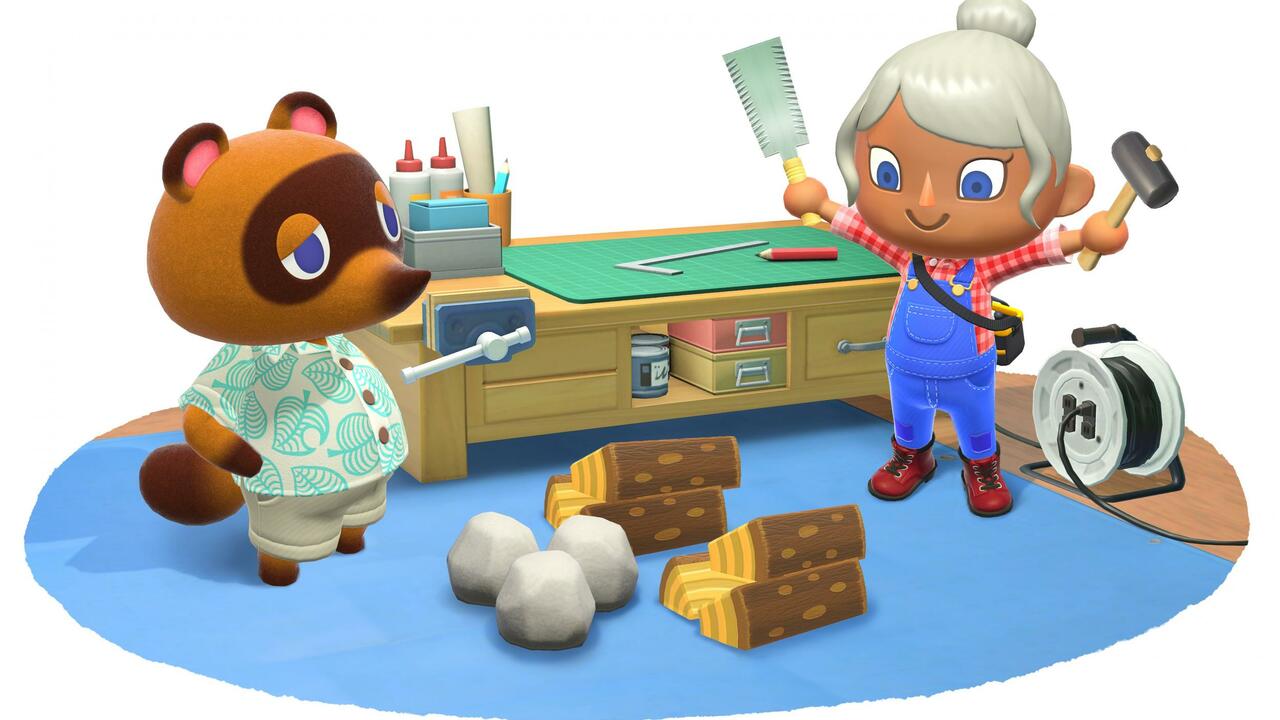 Nintendo has just issued Animal Crossing: New Horizons update 1.1.2, which fixes some bugs found within the game since launch. (UPDATE: Version 1.1.3 has also just been released, but it’s less grand than this particular update, with only a single bug fix.)

The full patch notes are now available in English:

Don’t forget to also check out our exhaustive Animal Crossing: New Horizons guide while you wait for the patch notes to arrive.