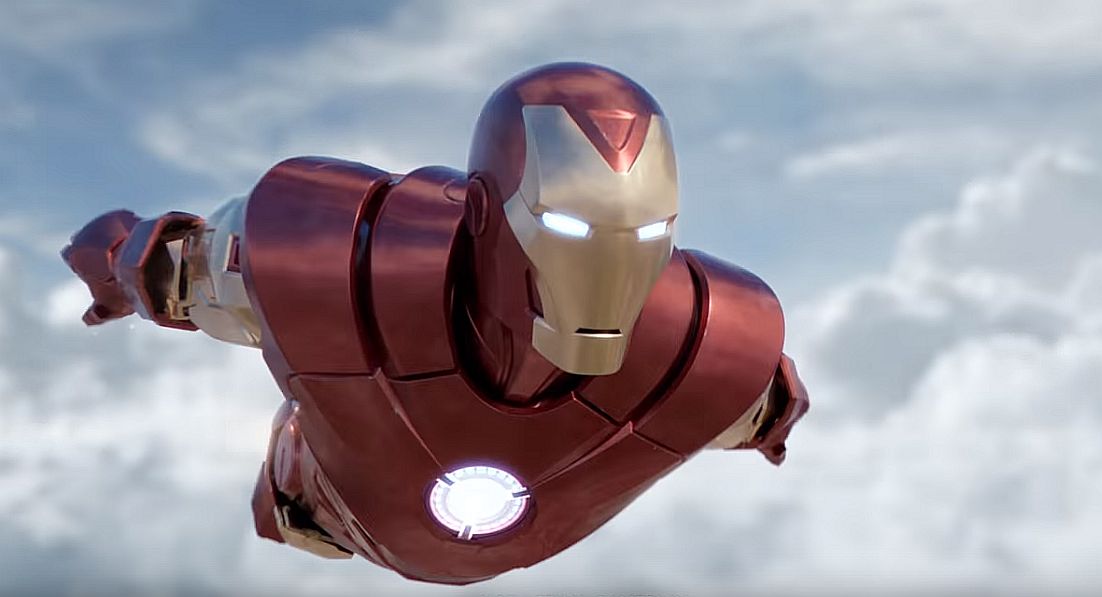 Iron Man VR, like The Last of Us: Part 2, has been delayed indefinitely, Sony has announced.

Sony announced today the Camouflaj-developed PlayStation VR-exclusive, Iron Man VR, has been delayed. The news was announced alongside the delay for The Last of Us: Part 2.

The statement from Sony follows.

Update: SIE has made the difficult decision to delay the launch of The Last of Us Part II and Marvel’s Iron Man VR until further notice. Logistically, the global crisis is preventing us from providing the launch experience our players deserve.

Iron Man VR was initially set to be released on February 28 before it was delayed to May 15. At the time, the studio said the delay would give it time to meet high expectations.

Announced in October 2019, the game features an original story and allows players to “interact with the world,” choose dialogue options and basically live their life as Tony Stark. There will even be Marvel characters in the game you will be able to interact with.

The studio worked with various Marvel writers to craft the story, which centers around the classic Iron Man villain, Ghost.