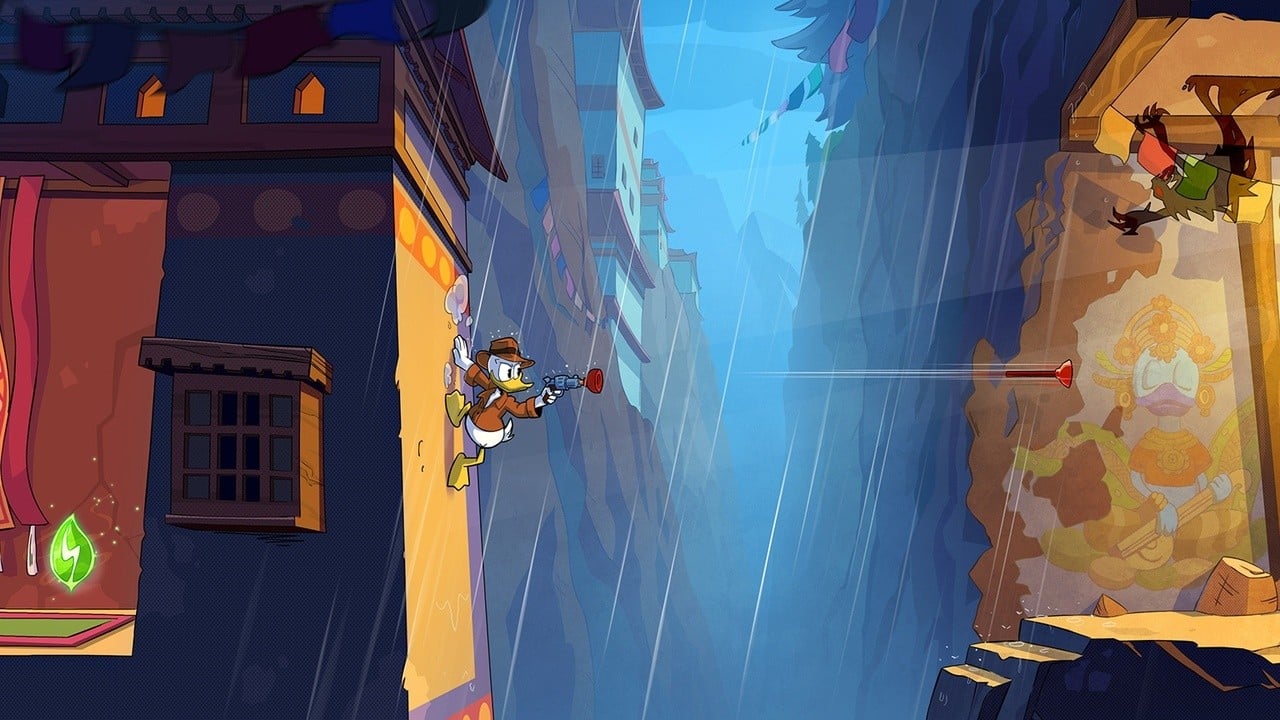 FDG was one of the many video game companies that ran an April Fool’s joke yesterday. If you missed it, it was a pretend announcement for a new game called DuckTales QuackShots, which was apparently being co-developed by Game Atelier (best known for Monster Boy).

At the time, a lot of fans were confused as to why a joke would feature such stunning artwork. Well, it’s actually because it was a real project. FDG made a legitimate pitch to Disney, but never got the license. Here’s the full Twitter explanation posted on 2nd April:

Thank you for the overwhelming feedback on our #DuckTales Quackshot screens. We worked hard on a legit pitch to Disney but unfortunately never got the license. It would’ve been a shame to bury the material so it became this years #AprilFools. Maybe someday Disney will reconsider? pic.twitter.com/oLzikKds4u— FDG Entertainment (@FDG_Games) April 1, 2020

As noted, instead of burying the material for it to never see the light of day, FDG thought it would make a funny joke out of the situation. In a follow-up tweet, a little more information about this project was revealed – with the developer and publisher explaining how the pitch was made between the first and second quarter of 2019. With any luck, Disney will one day reconsider.

Were you hoping this was a real announcement? Leave a comment below.

Final Fantasy 16 Adjustable Difficulty ‘Comprehensive Support System’ Confirmed by Producer
FromSoftware’s next game in final stages of development as studio looks to beef up staff for multiple projects
Bounce Back to Where It All Began With Sonic Origins
REVIEW: FOR ALL MANKIND Season 3 heads to Mars with more conflict than ever
Diablo Immortal player uses premium currency shenanigans to turn old WoW tokens into a whale-killing Necromancer