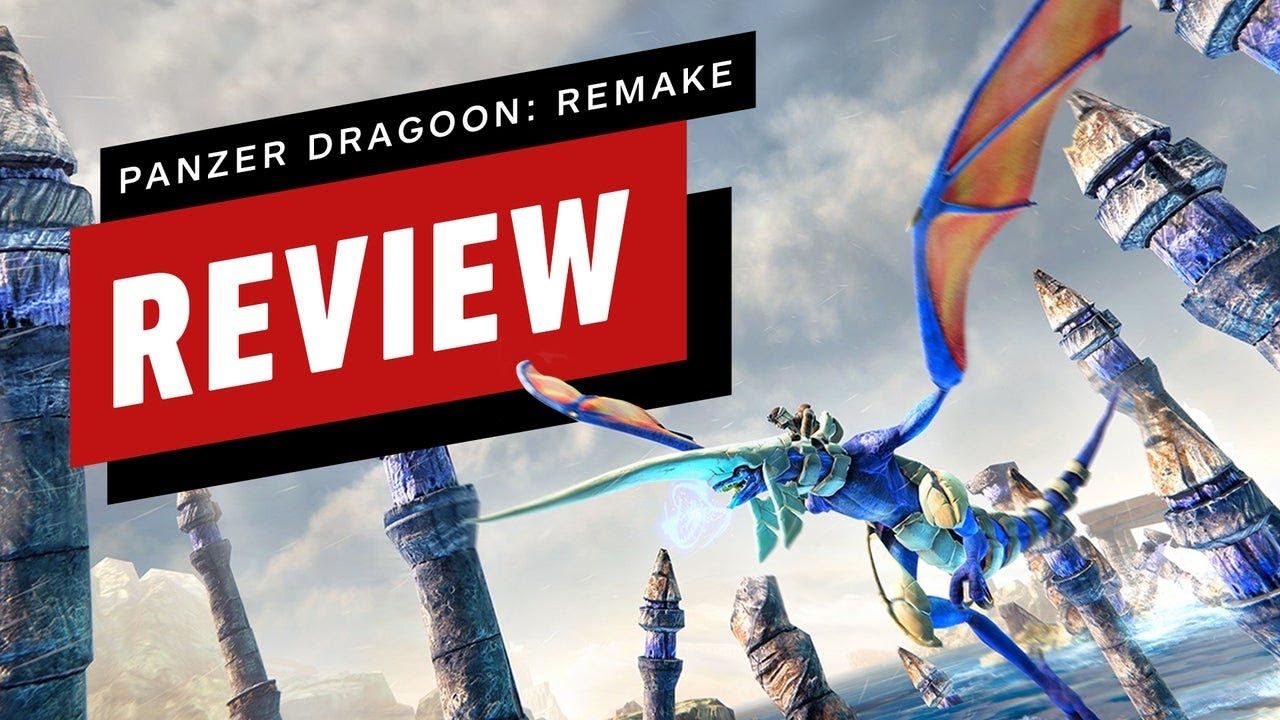 “Panzer Dragoon: Remake is a cool window back to a neat little corner of video game history. With modernized graphics acting as rose-tinted glasses to make it more visually pleasing than the 1995 original, this is a neat little arcade shooter that keeps things exciting for an hour or two. It’s just enough to make me wish that the developers had gone a little farther and built this remake up with more levels or, maybe, gambled on a fully modernized take on the original’s simple concept.”